Off to Verdun in France today. Spent time there in 2015, but is so interesting , we wanted to take Linda there. Even booked into the same campground.

Given that Verdun was right in the middle of WWI, there a lots of monuments and memorials, like this one. 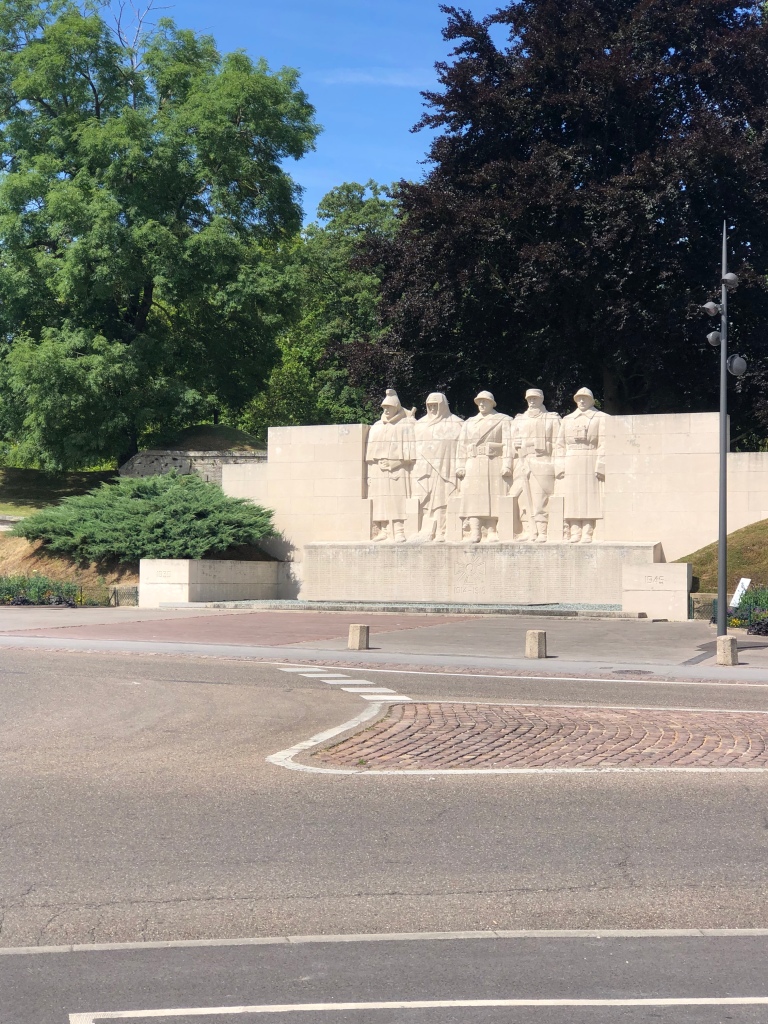 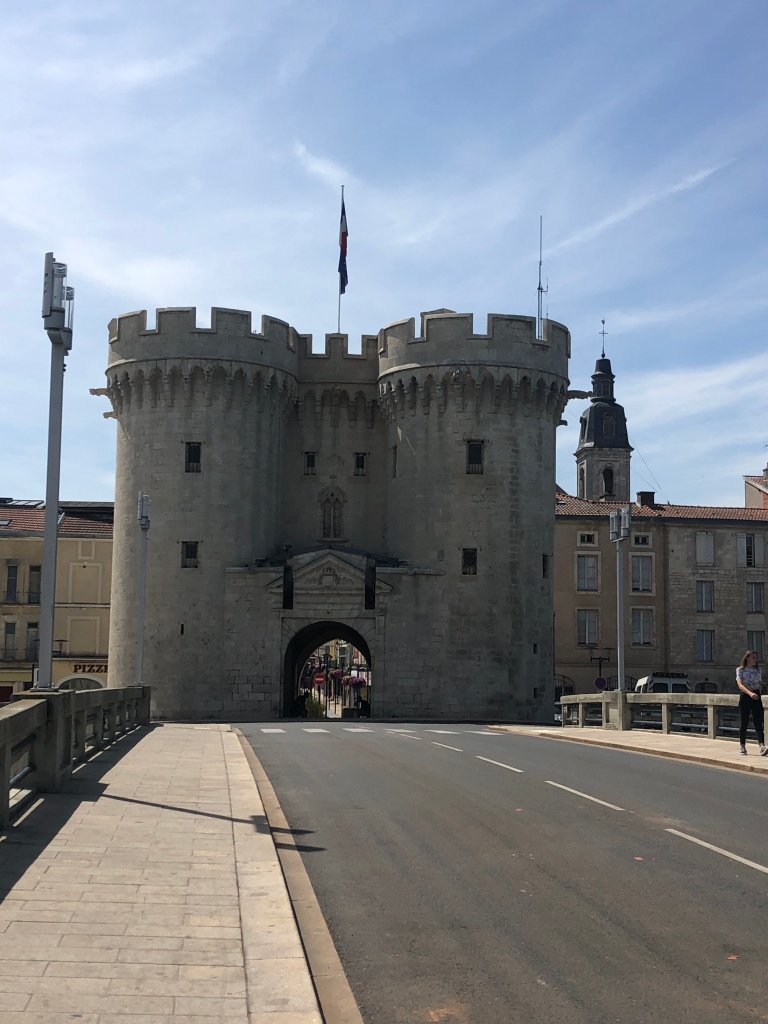 Standing on the bridge, looking back towards the city square on the waterfront. 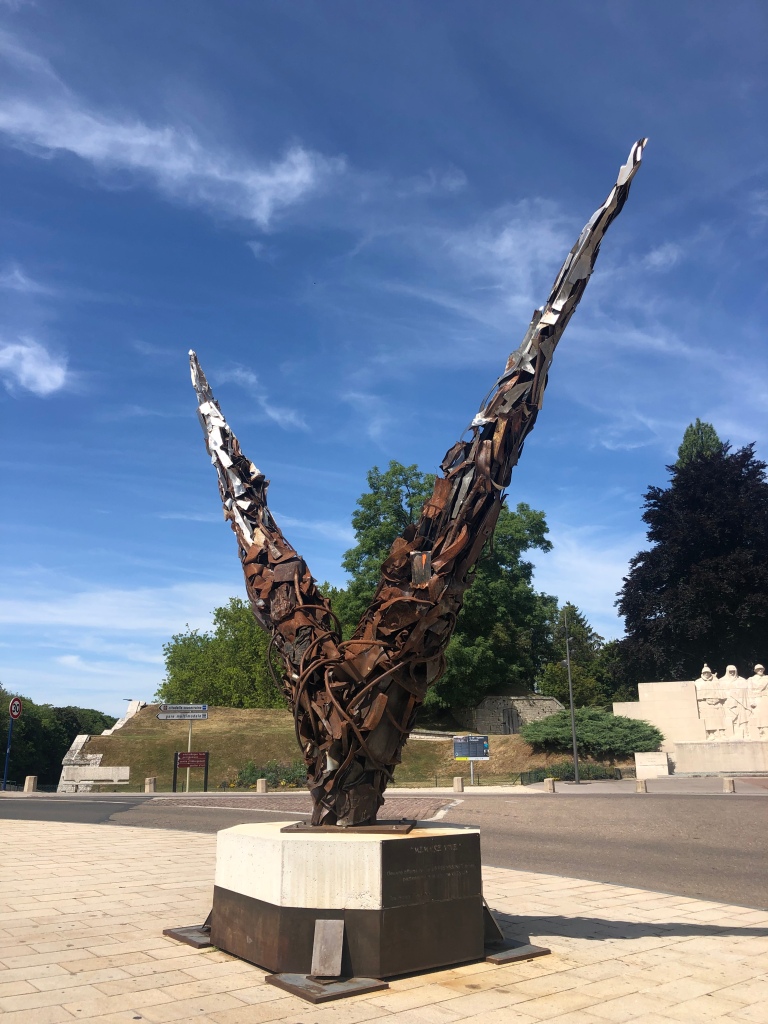 Looking the opposite direction from the bridge.

Very quiet in town this morning.

Monument celebrating those who participated in the war. Lots of steps to the top. 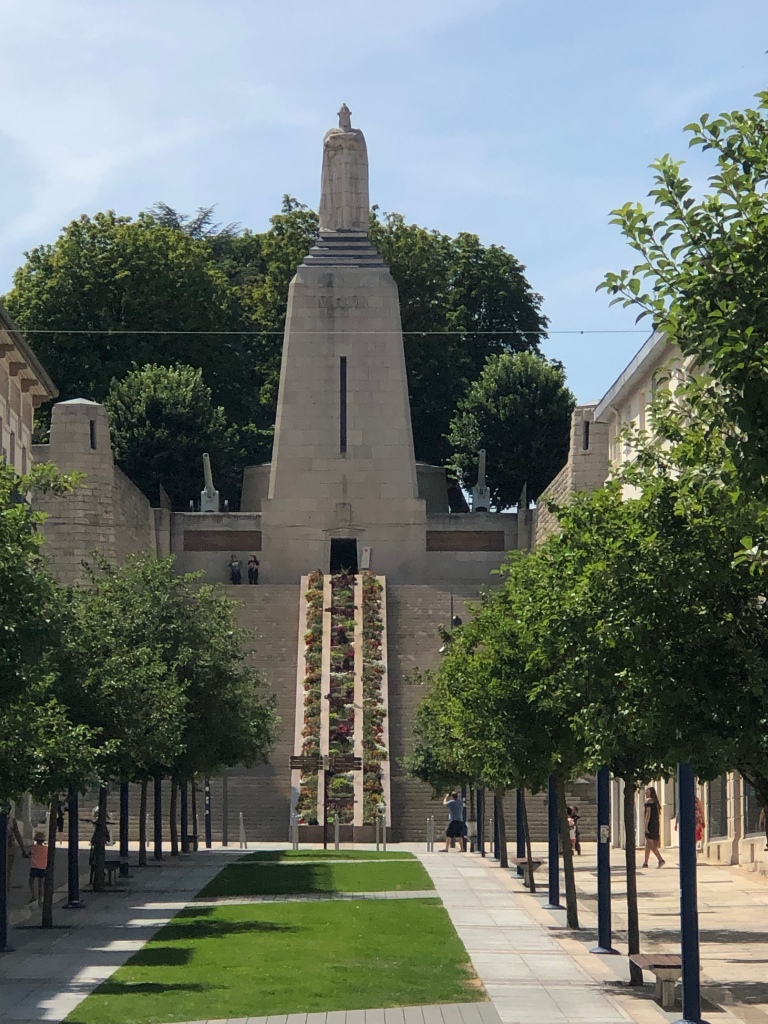 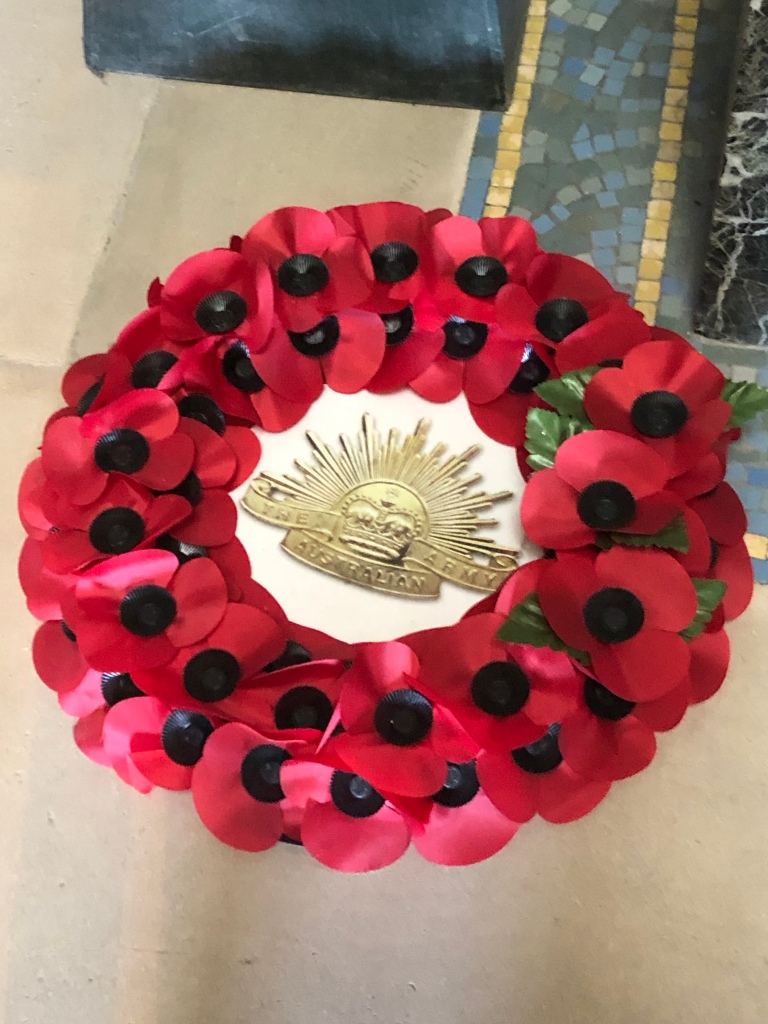 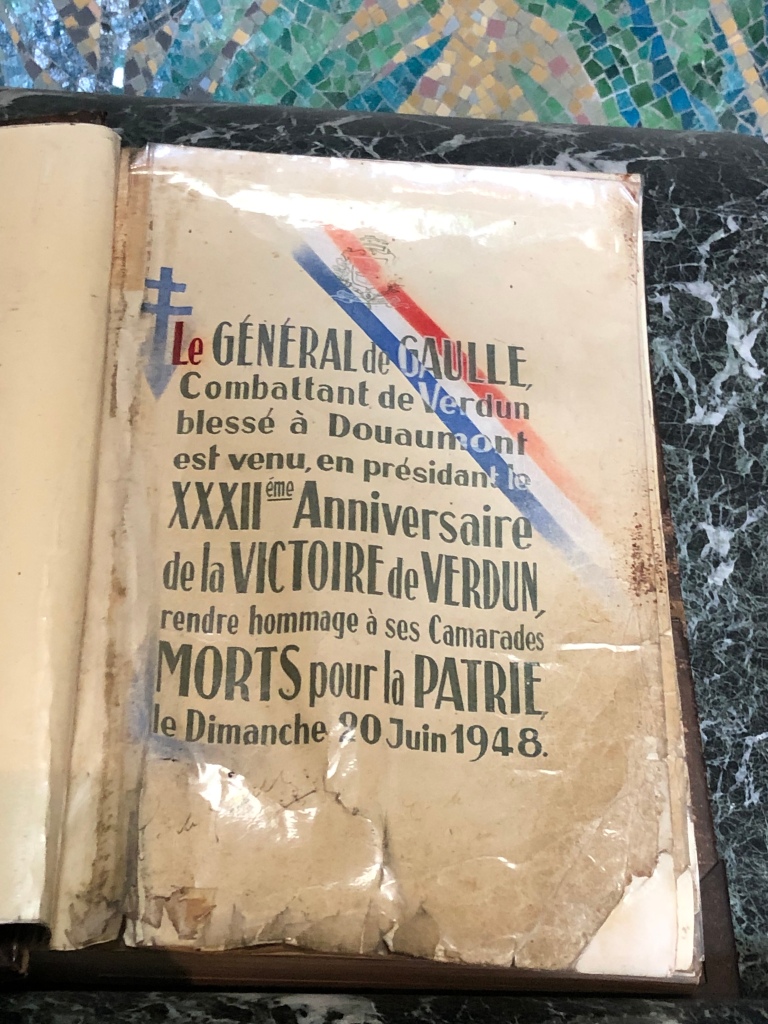 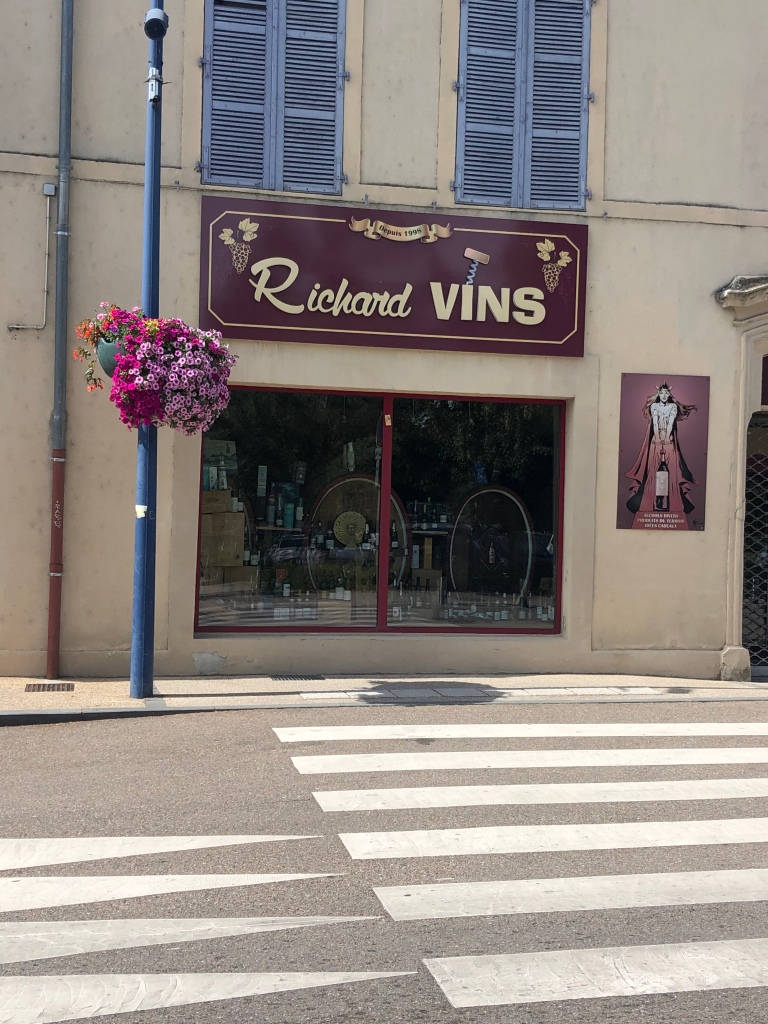 Your eyes are not deceiving you. It’s a pizza hole in the wall machine.

This is one drunk pilot. Actually it was a jet fighter having fun.

Part of the old city walls, inside which is built a fortress, which was used by the French during the war. 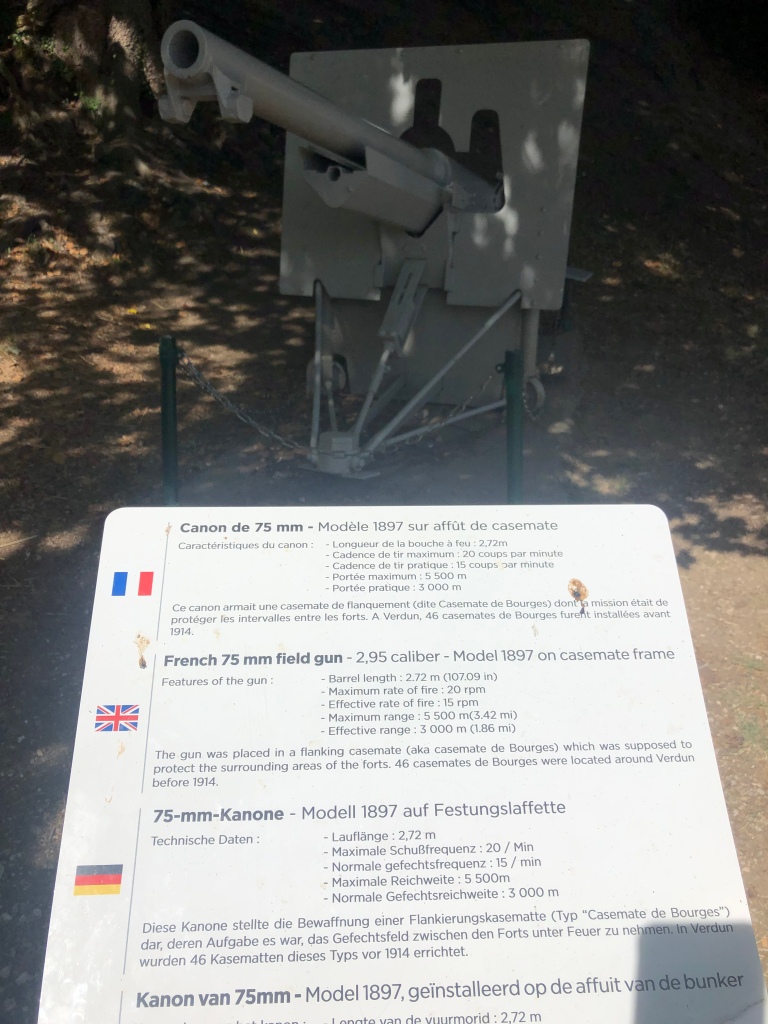 Doorway to the fortress. 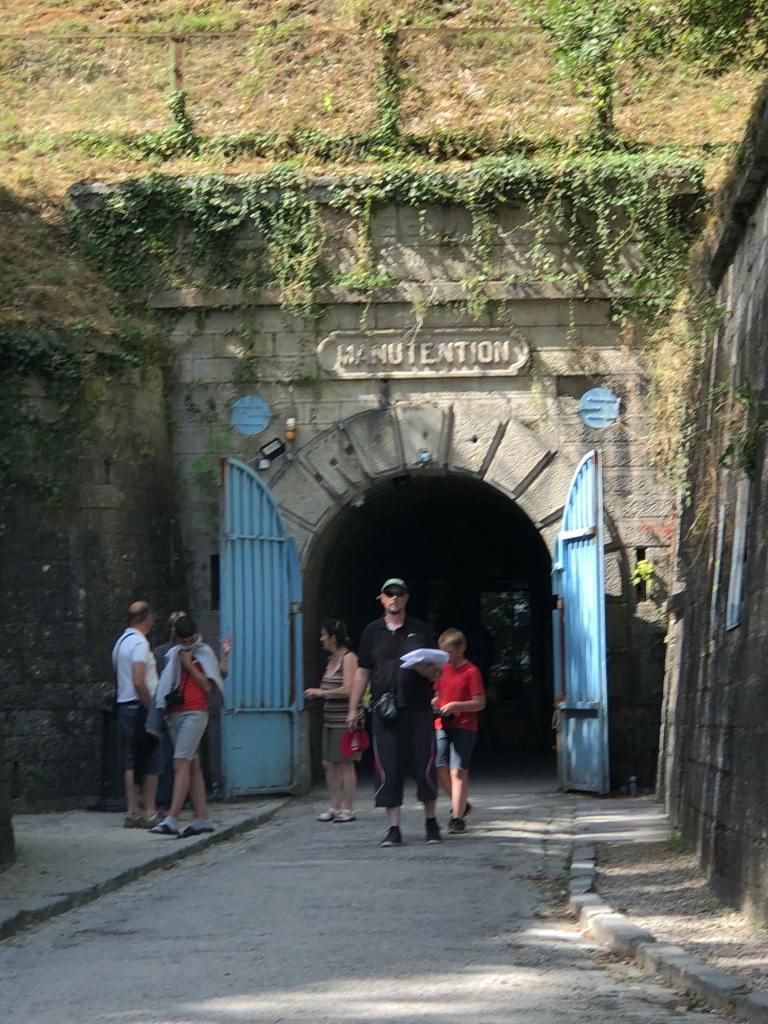 Shells lined up ready to go.

Inside the bakery, flat breads lined up. 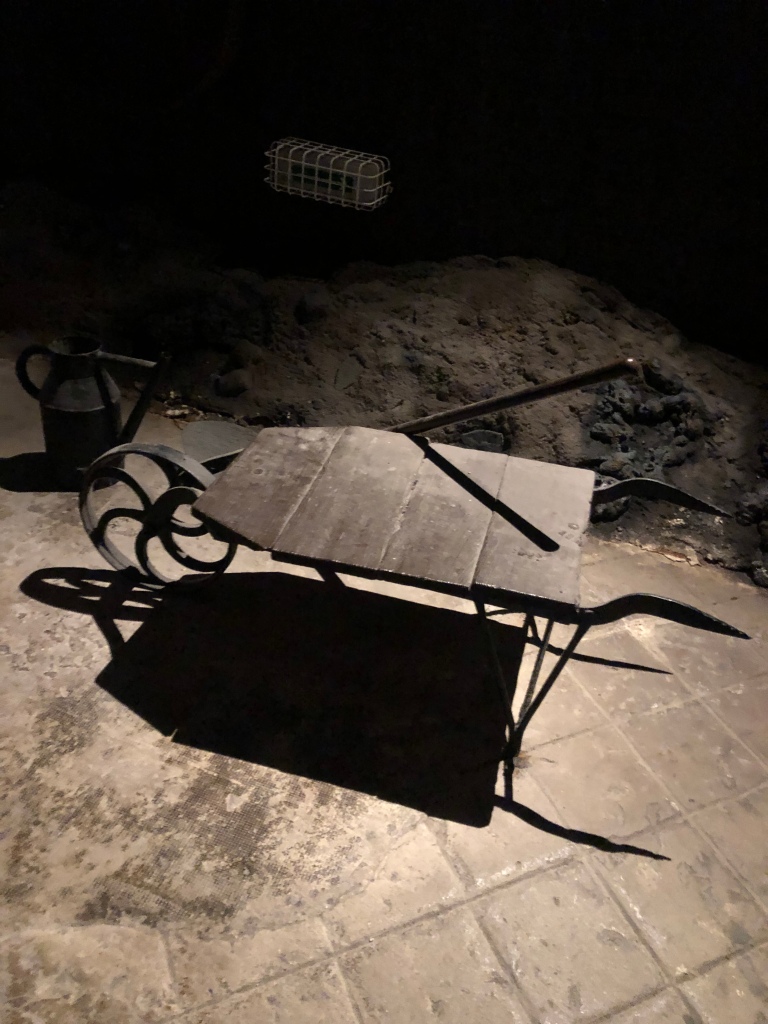 Simulated forest inside the fortress.

This is where and how the French unknown soldier, who is buried under the Arc de Triumphe in Paris. Eight coffins, containing eight bodies, exhumed from graves on the battlefields and placed in here. The soldiers involved in doing this left, and then a separate group came in, and one person walked around the coffins and selected one by placing the flowers on the coffin. No one knows who it is, which battlefield he came from or how he died. This has been the process for selecting the unknown soldiers all around the world. Hope to go to the Adelaide cemetery near Villiers Bretaneaux to see where the Australian unknown soldier came from. 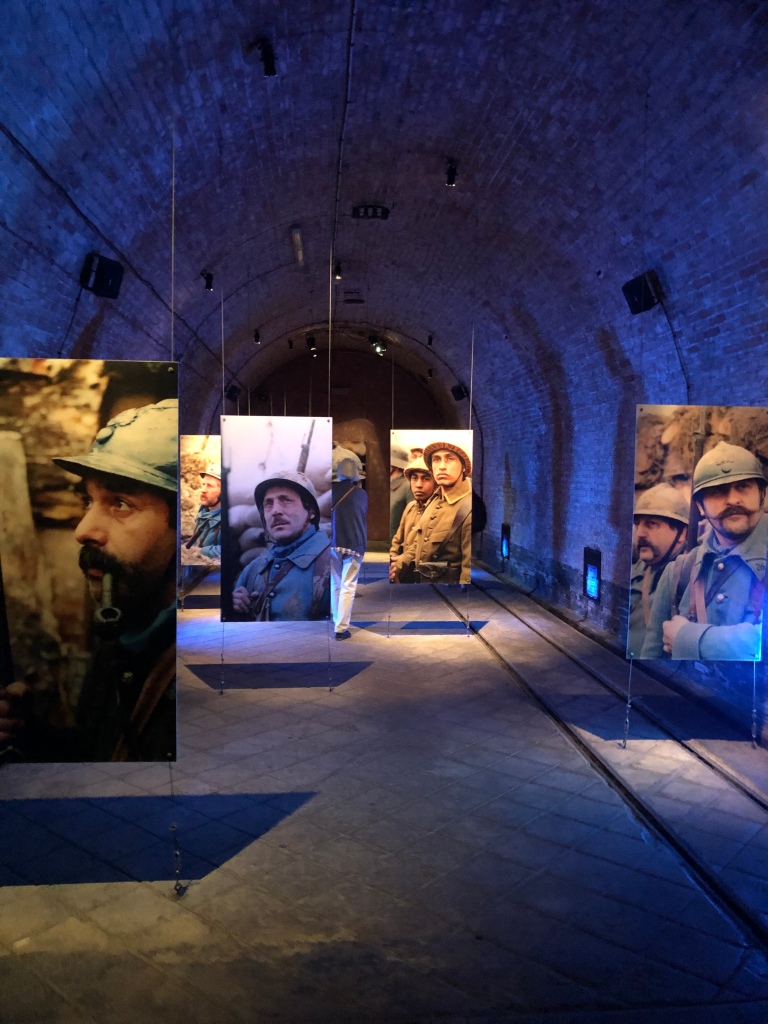 Trench art and memorabilia from the war.

Items found by farmers. An everyday occurrence to this day. 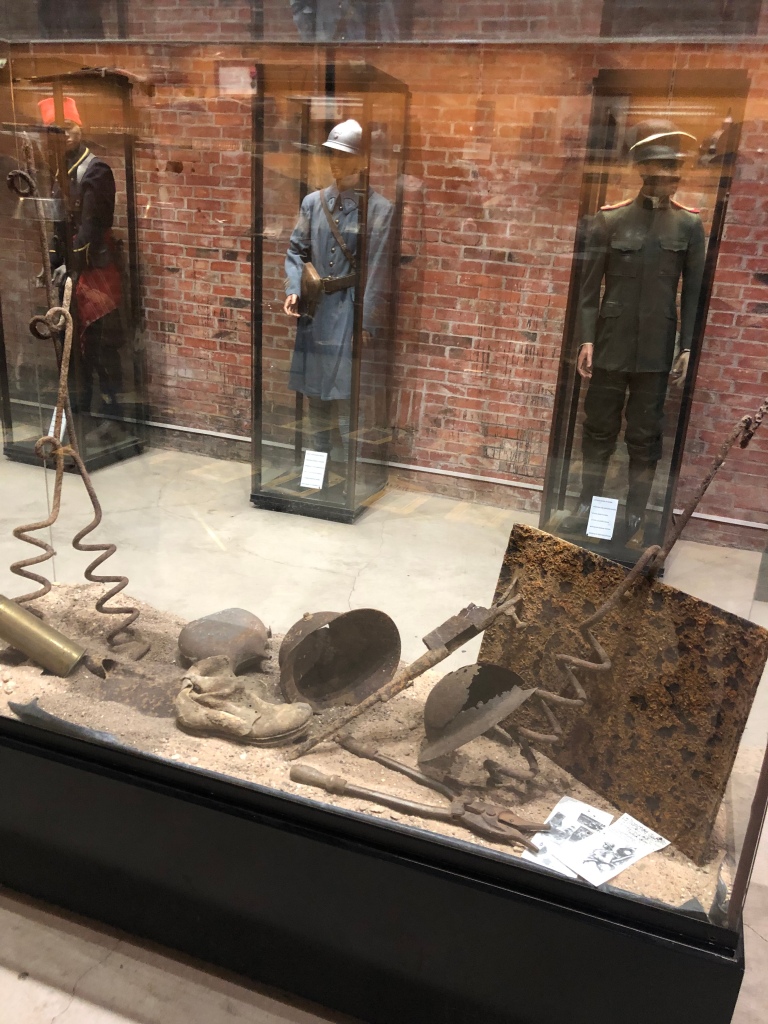 A variety of uniforms from WWI. 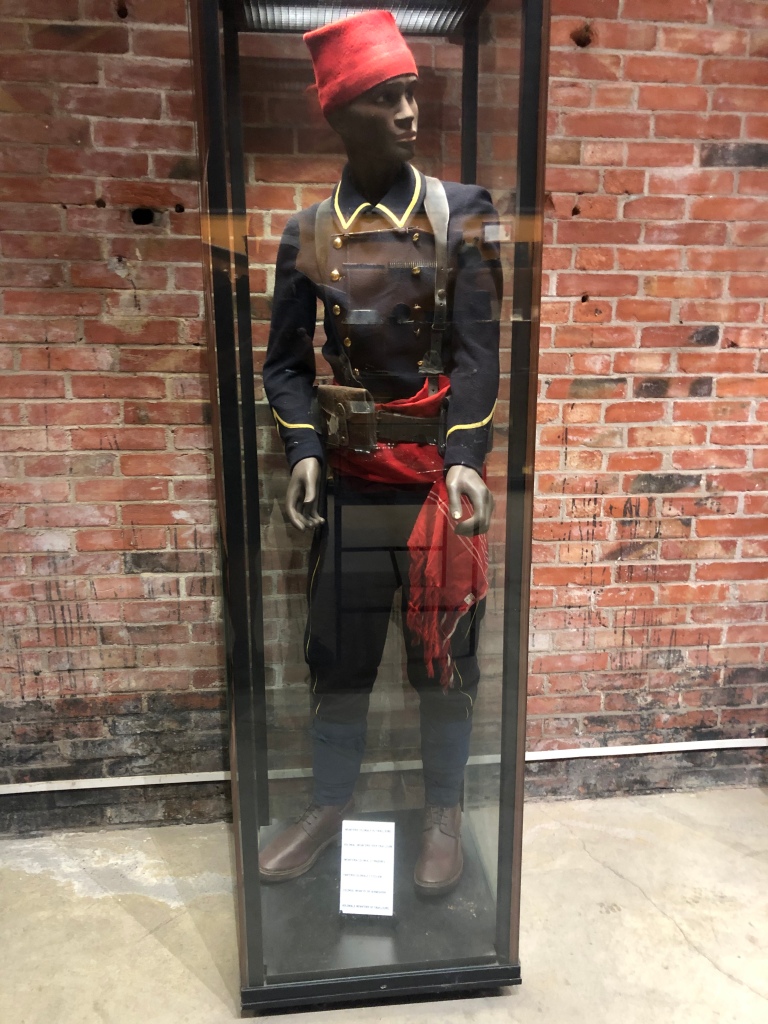 Map showing the battlefields and front lines around Verdun.

Sample of the textiles from the era. 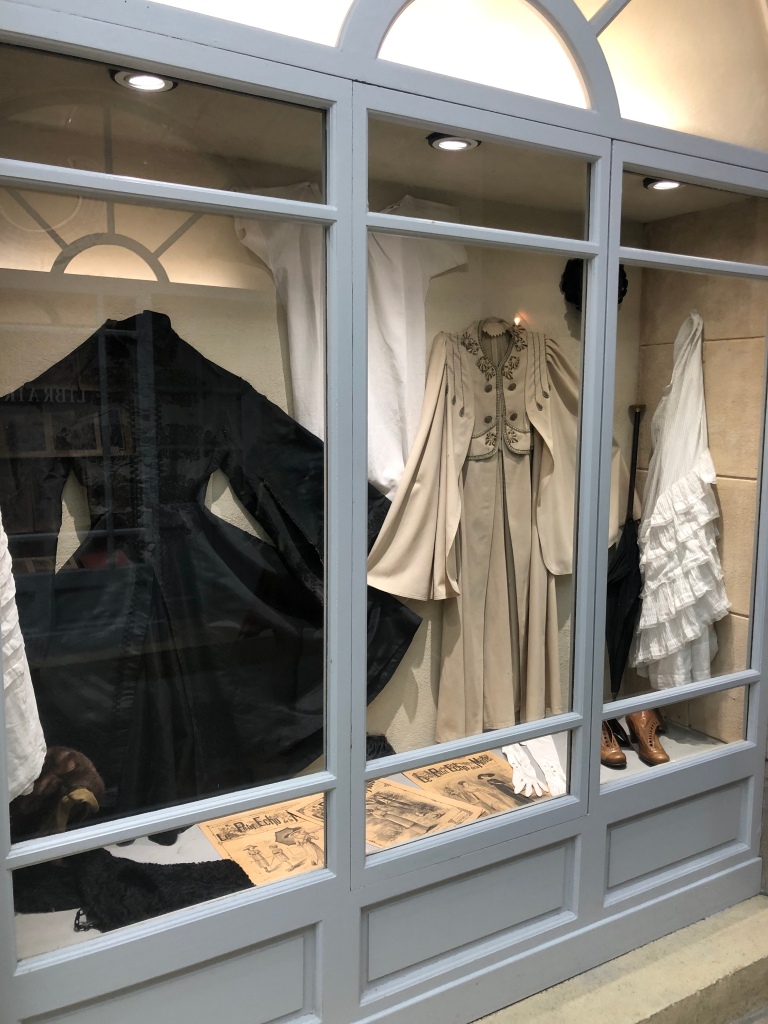 The girls in solemn reflection, after visiting the fortress.

In need of a little TLC. 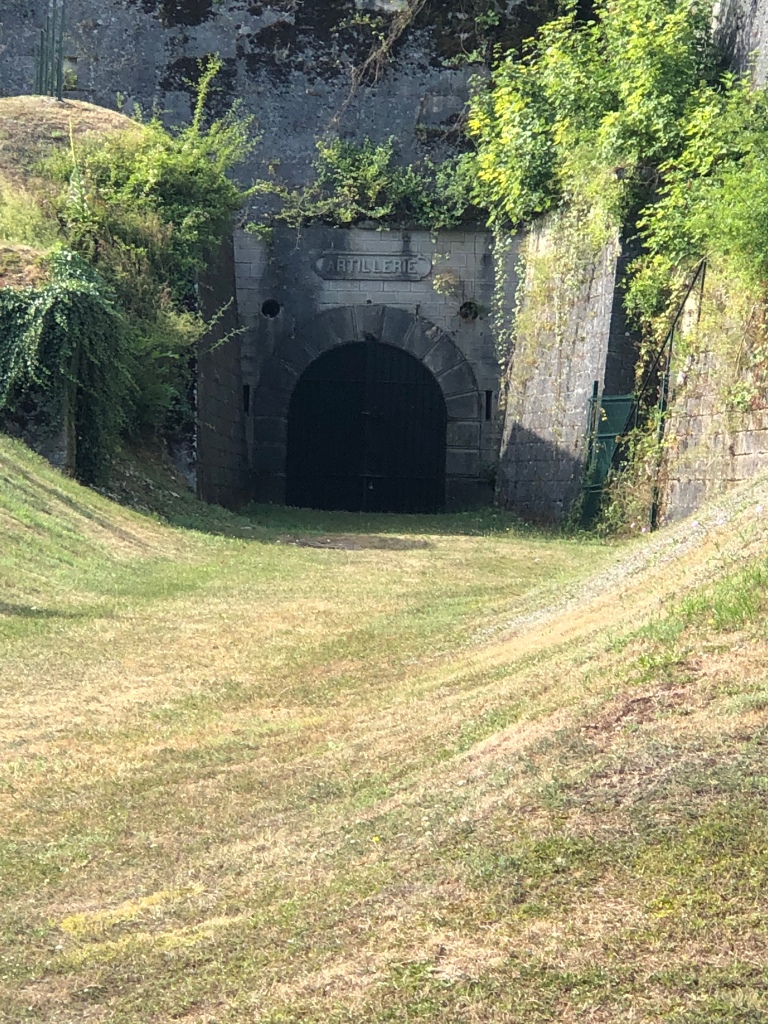 The parade of the generals.

Back to camp for dinner and prepare for tomorrow’s tour around the battlefields.