Decided to spend a few days here in Northumbria and look at a few of the sites along Hadrians Wall. The wall, built by Hadrian to keep the barbarians out of Roman territory, extends for 80 miles, from Wallsend on the east coast, to Bowness on Solway on the west coast of England.

VINDOLANDA is an excavated Roman Fort, and is home to the world famous Vindolanda Writing Tablets.

Views across the site. 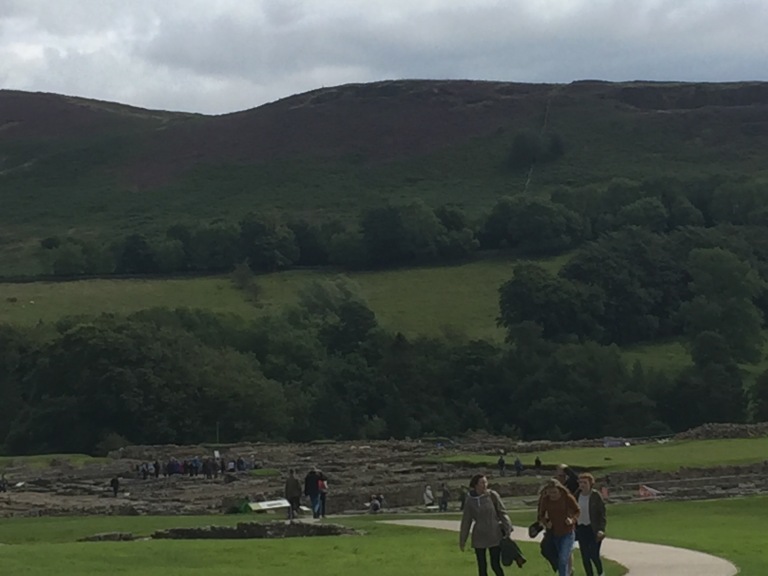 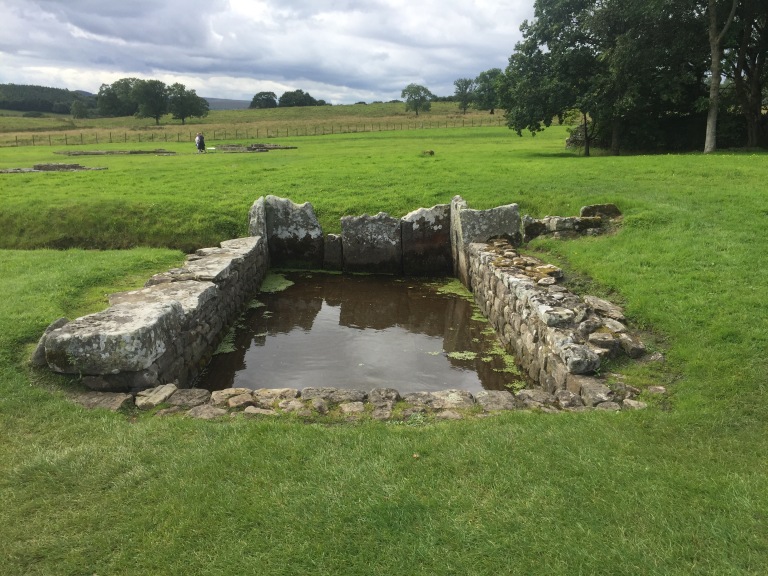 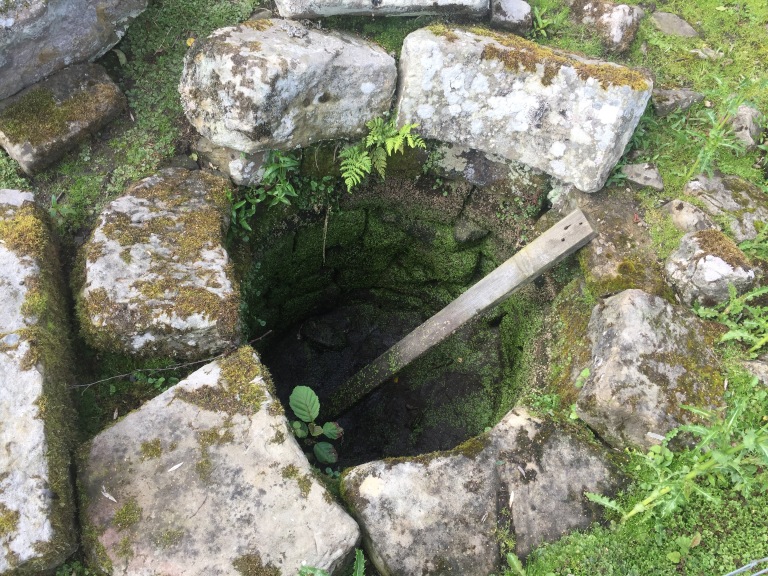 Sluice for water to run from the well to the bath house. 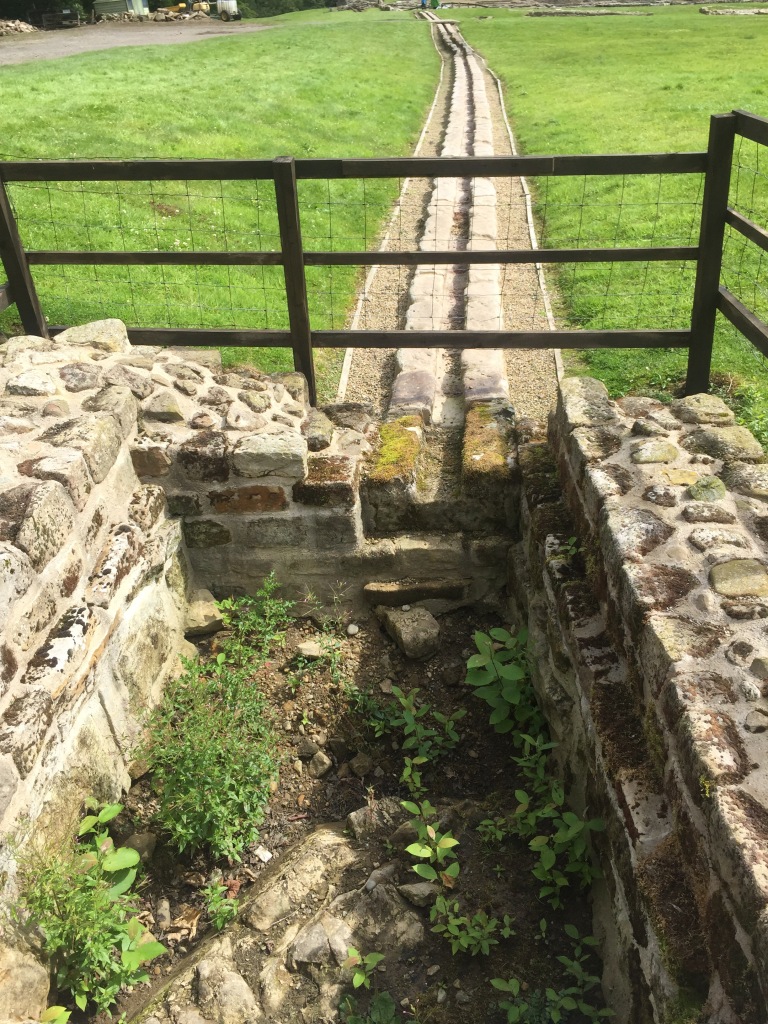 The Main Street of the village outside the Fort.

Remains of the underground heating in the commanders house. 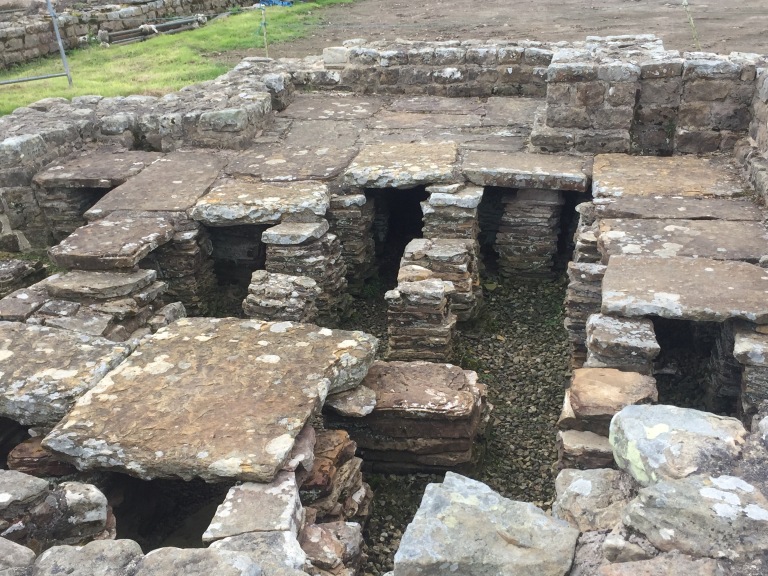 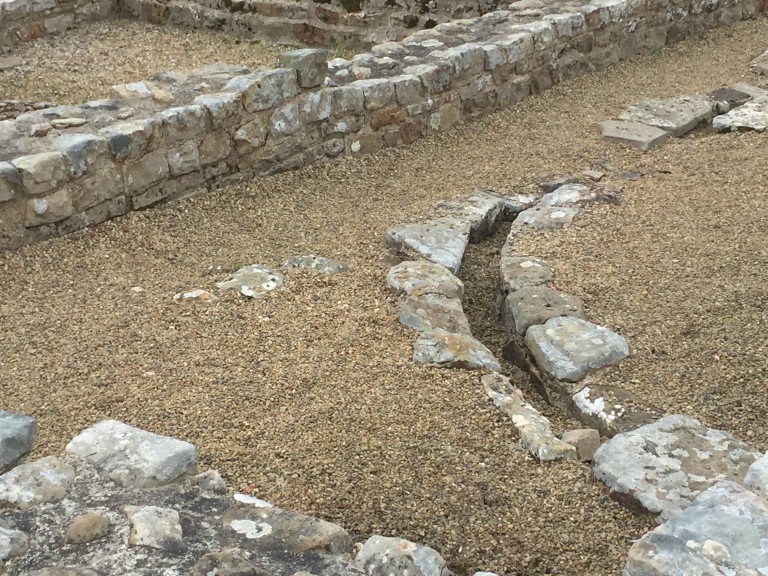 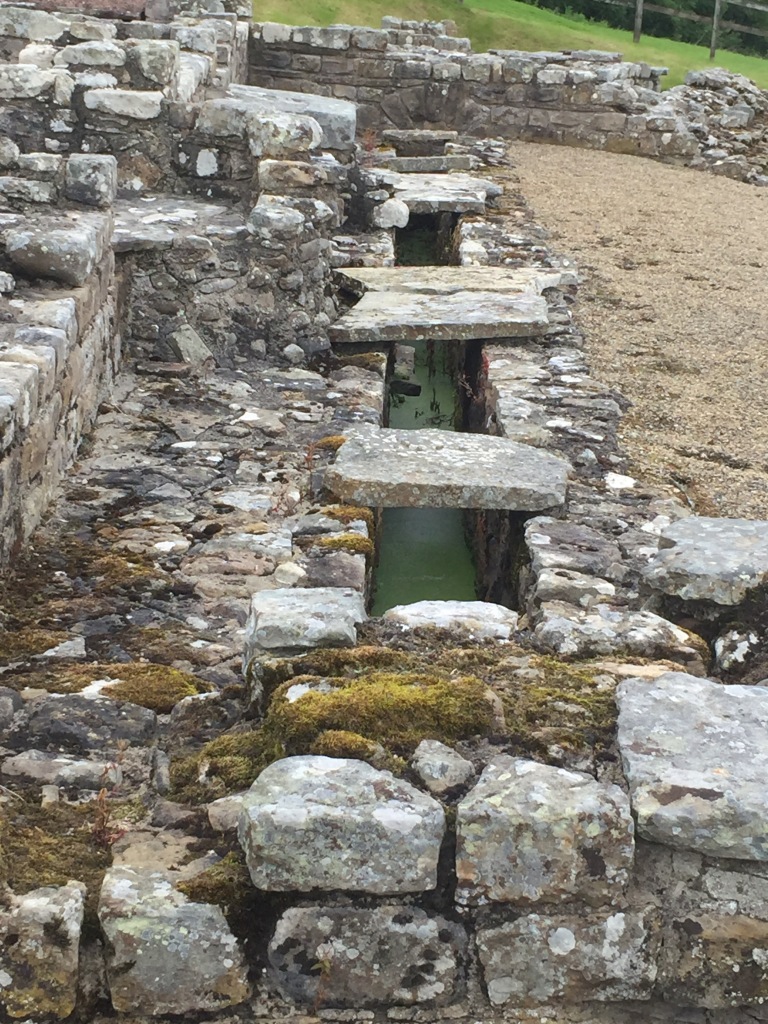 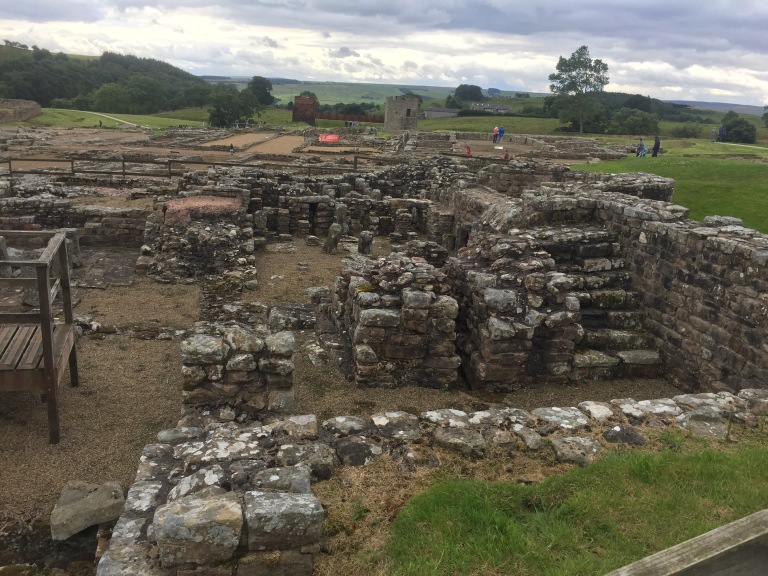 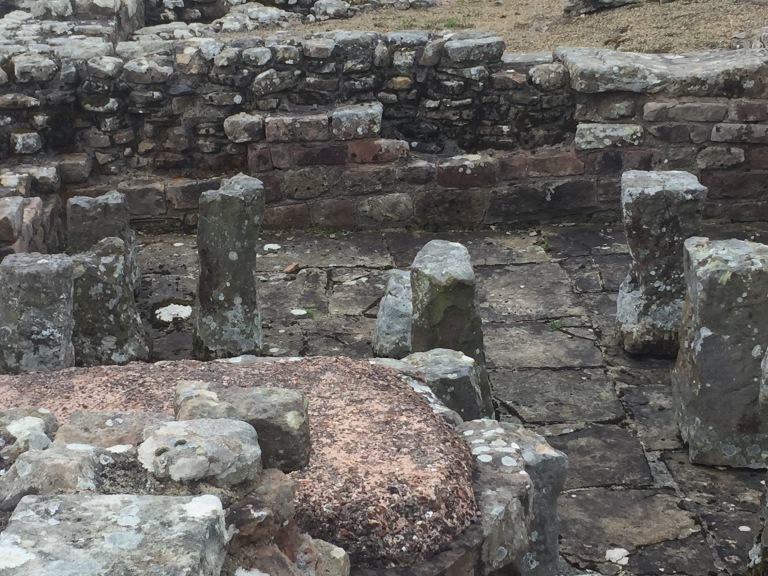 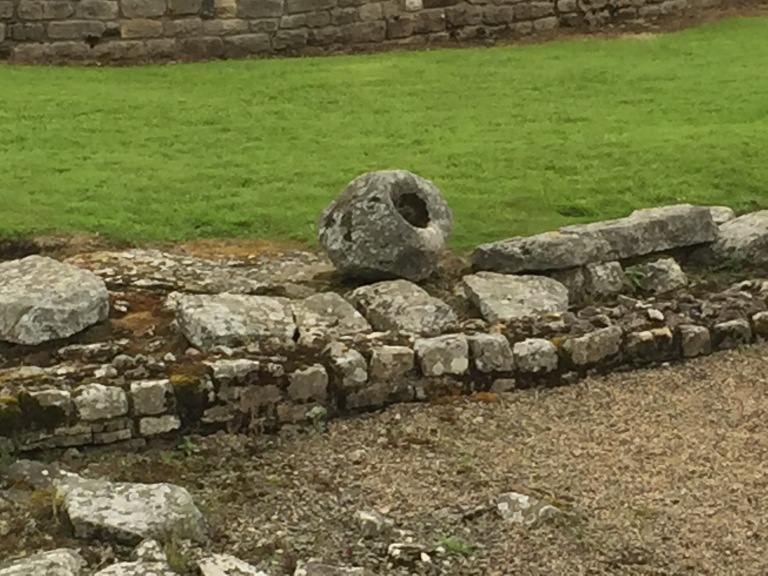 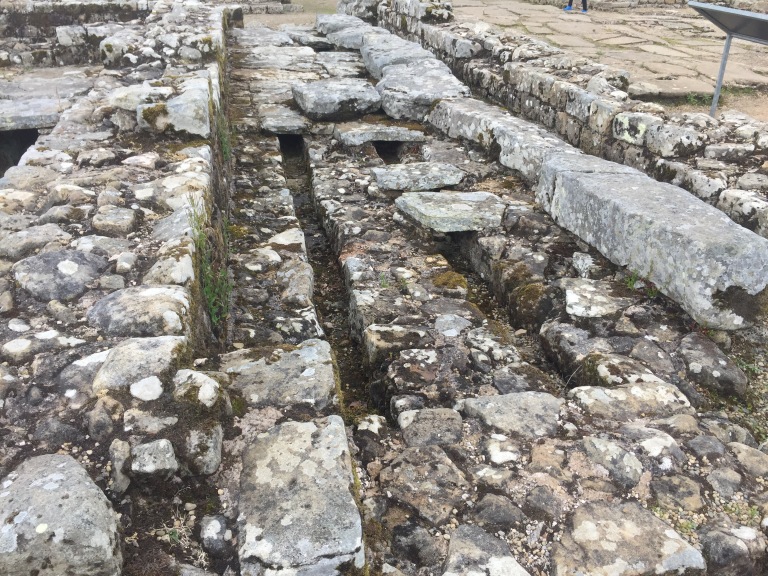 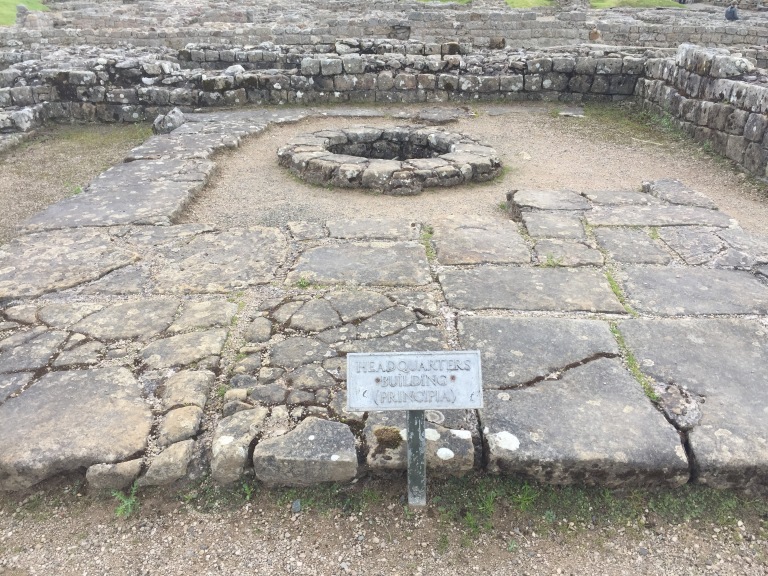 More of the drainage system. 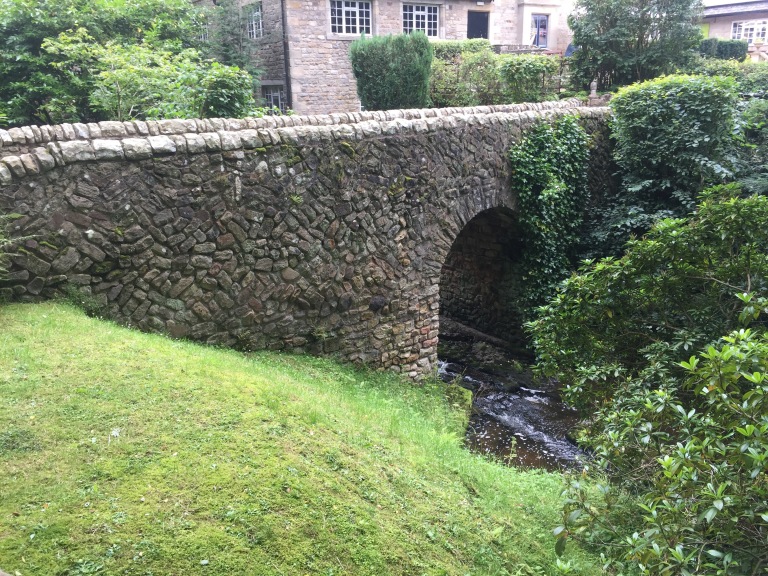 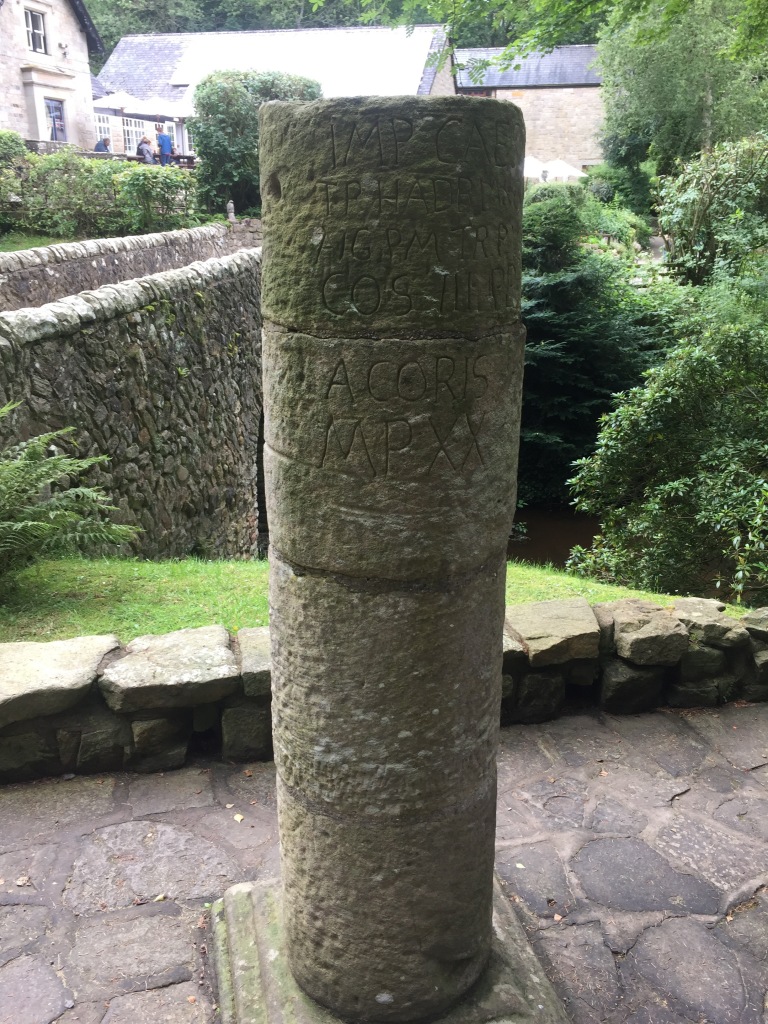 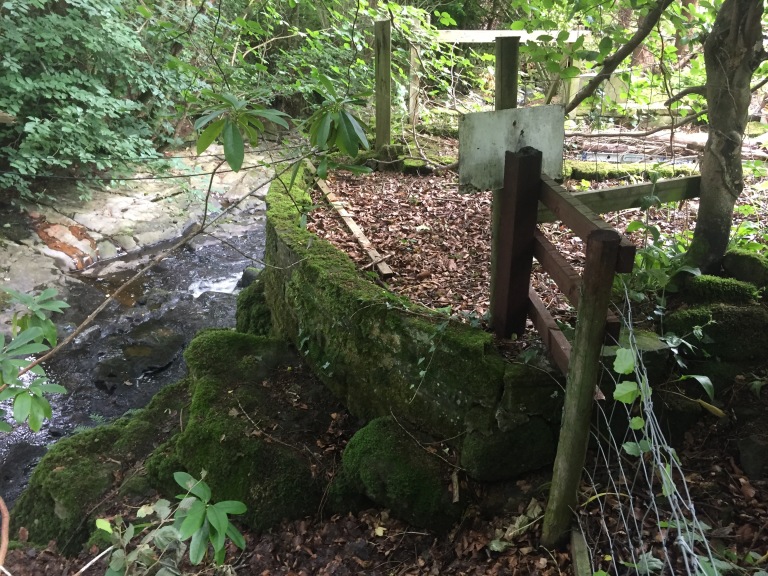 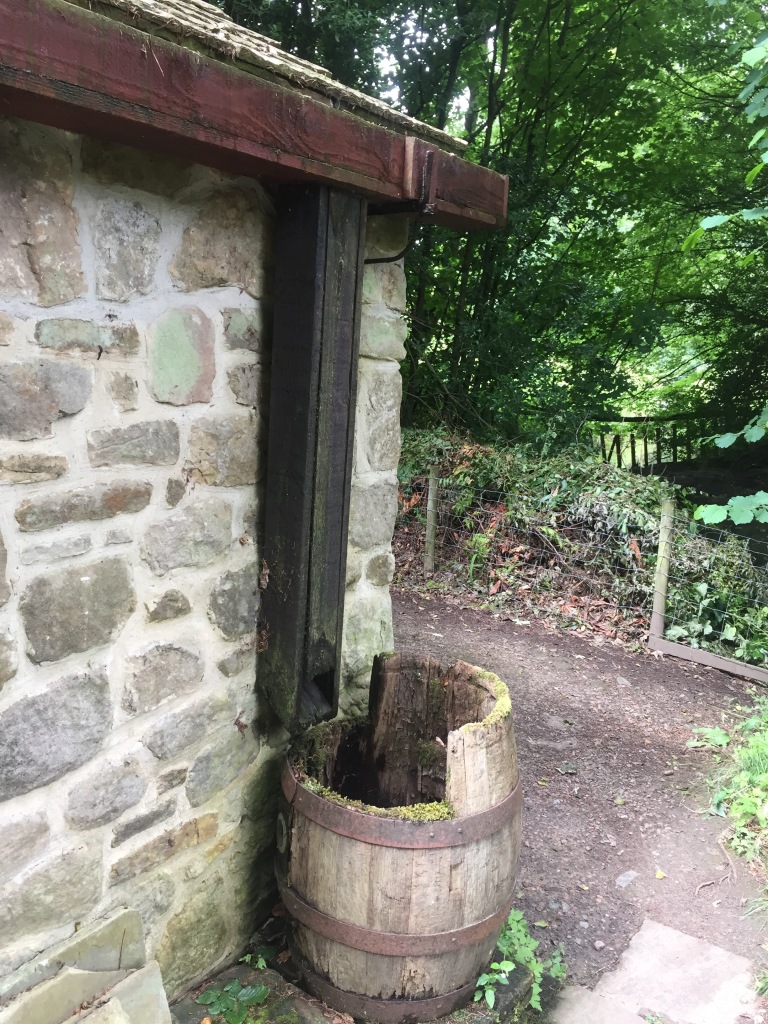 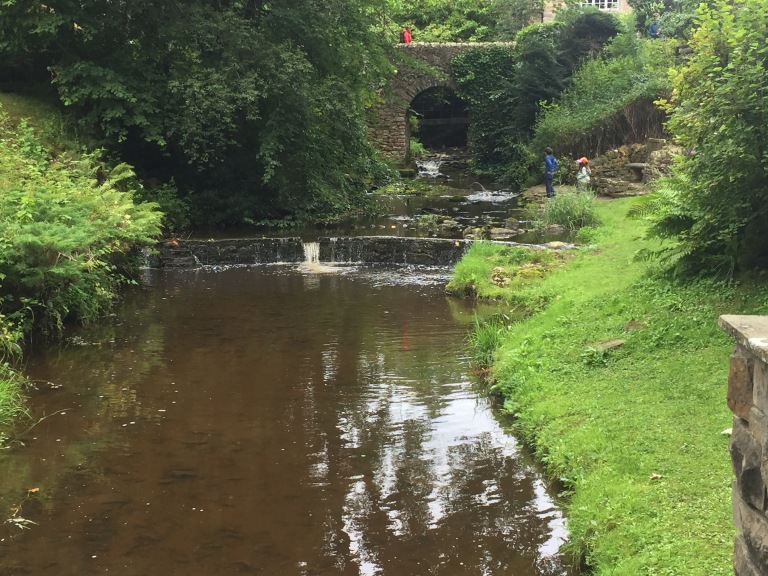 Sample of the leather sand Les dug up from the site.

Wooden locks. Top is original, bottom is a reproduction model. 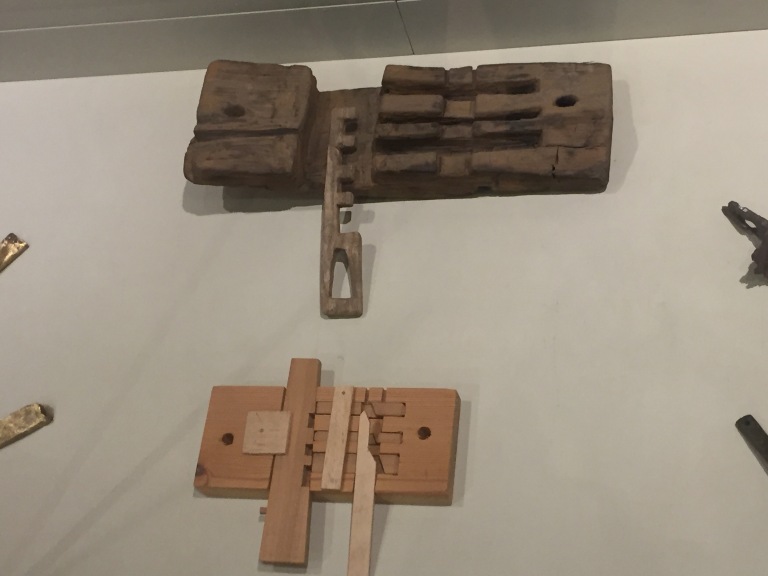 Amusing story re these. Apparently the seller imported them from Gaul, but they were broken in transit. They found the paperwork. 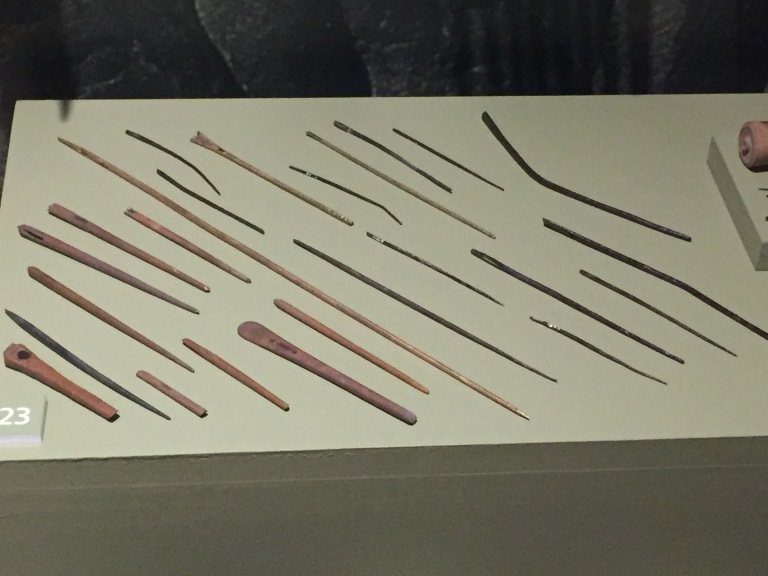 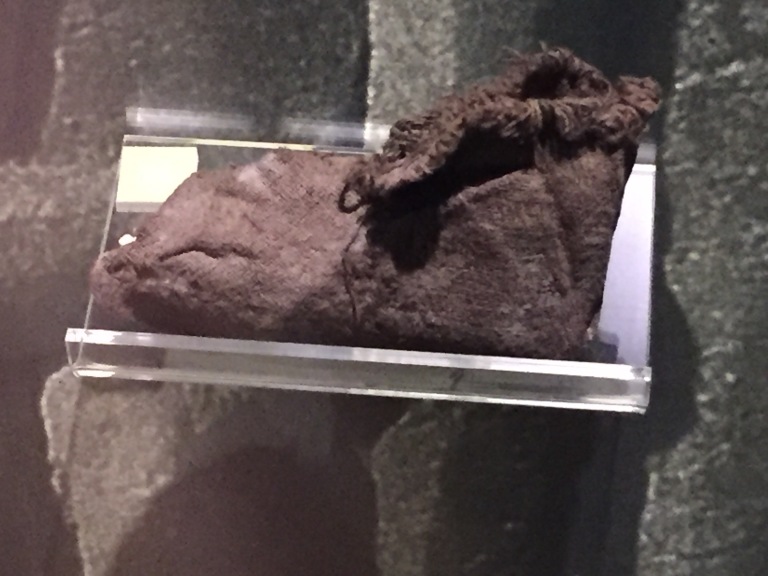 Selection of jewellery in iron, brass and gold. 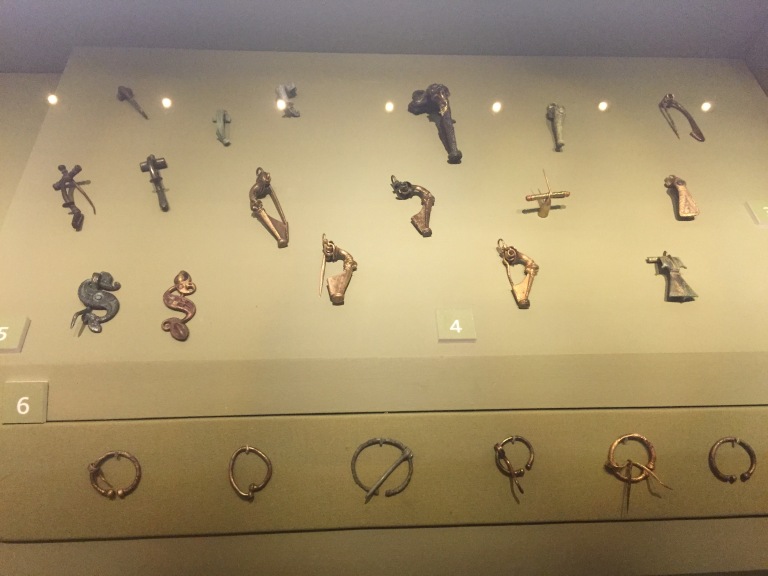 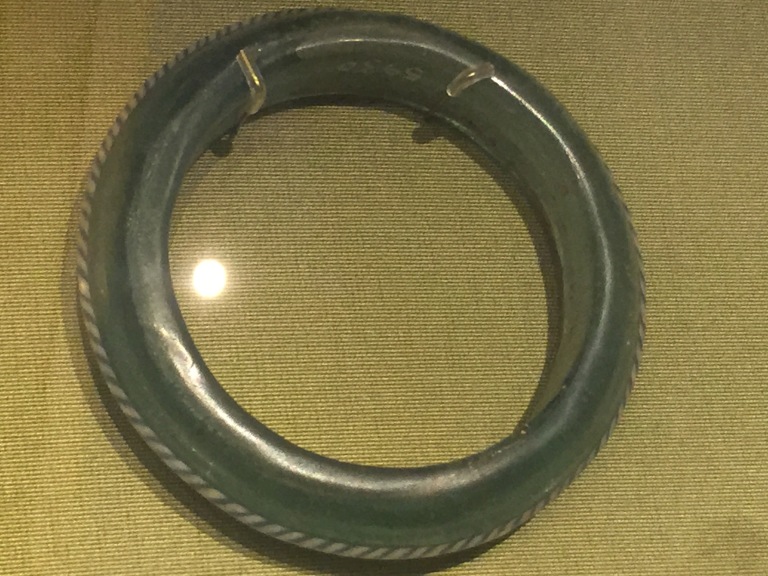 Selection of wooden and bone combs. 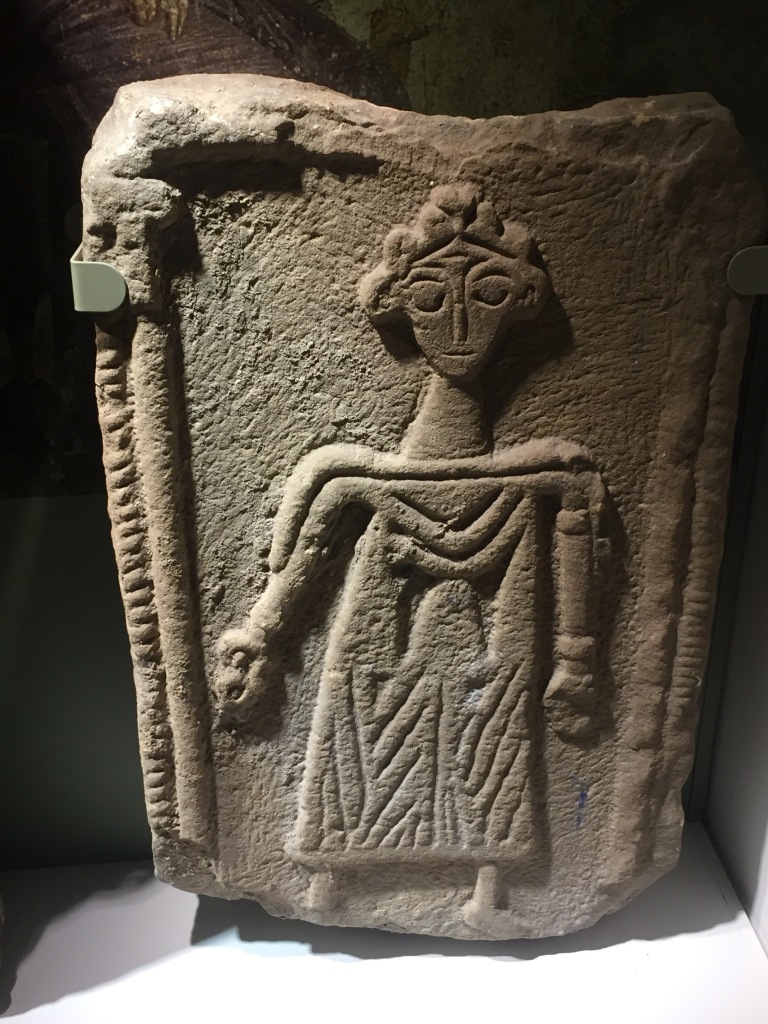 Pairs of shoes a very unusual to find.