Happy birthday to all horses. 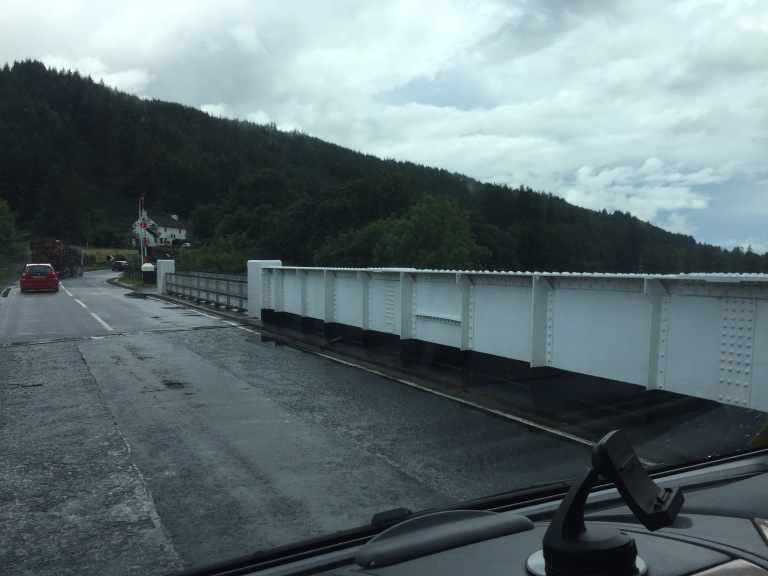 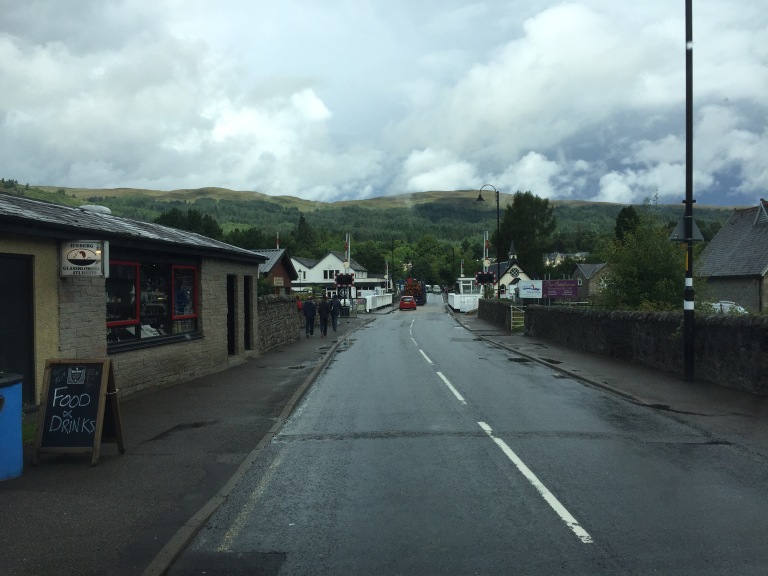 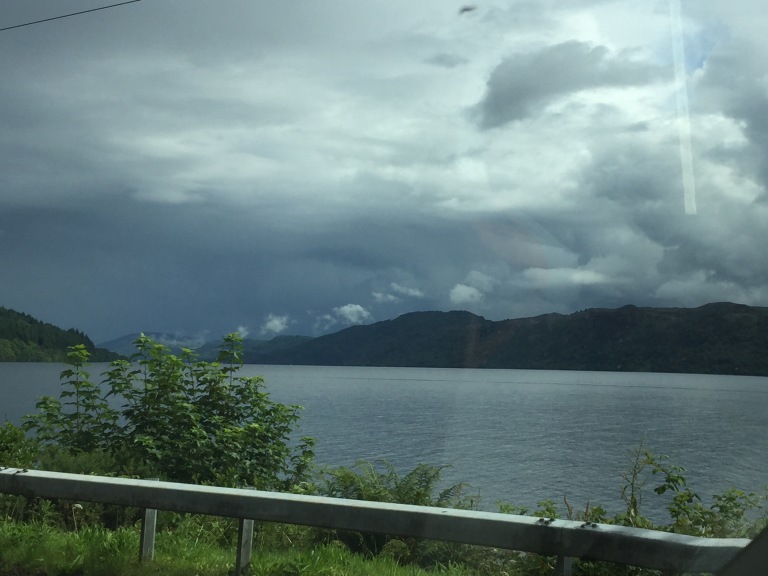 Sorry do disappoint, but the only object they have found in Loch Ness is the remains of John Cobbs world record breaking hydroplane. Like Nessie, they are both dead and buried. 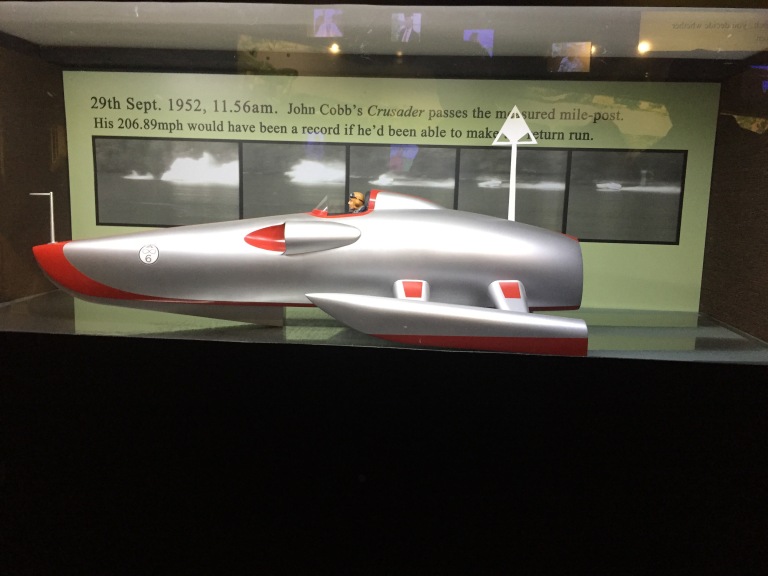 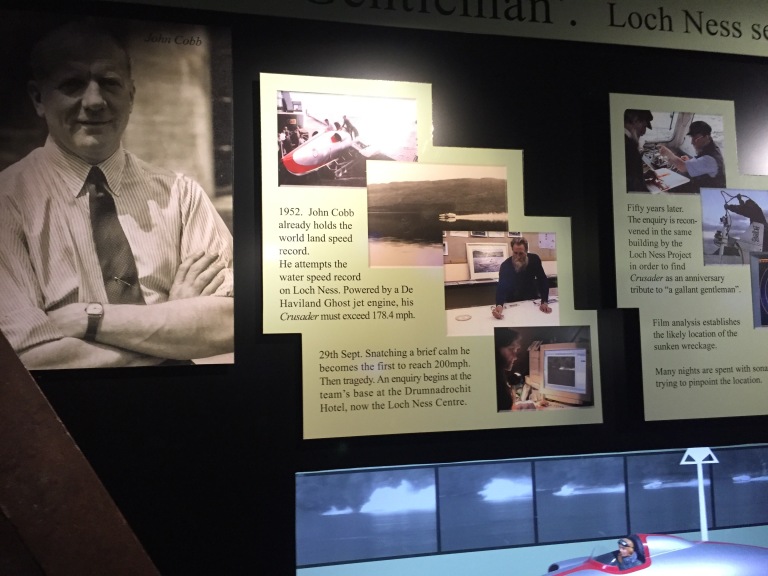 I know where they have been.

Stream running into the Loch.

Plenty of flowers around. 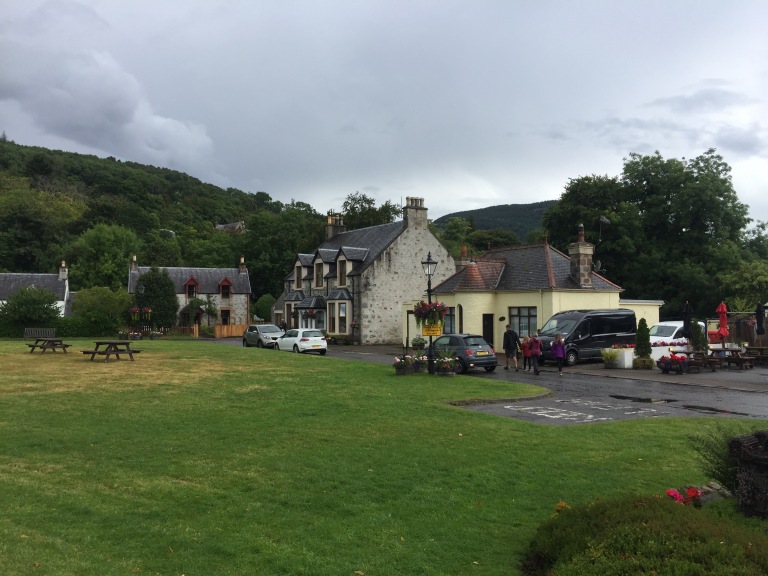 One of two accidents along the way. First one car lost out to truck, second one truck lost out to stone wall. 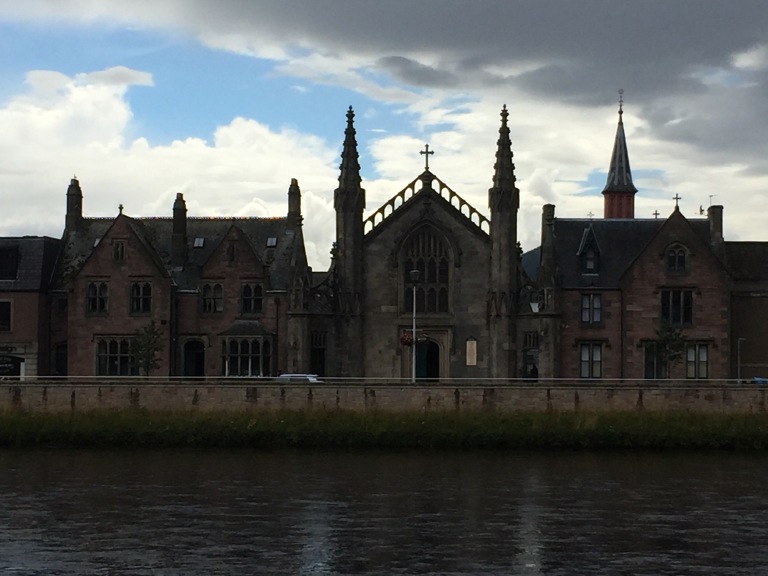 Council building, which used to be a castle. 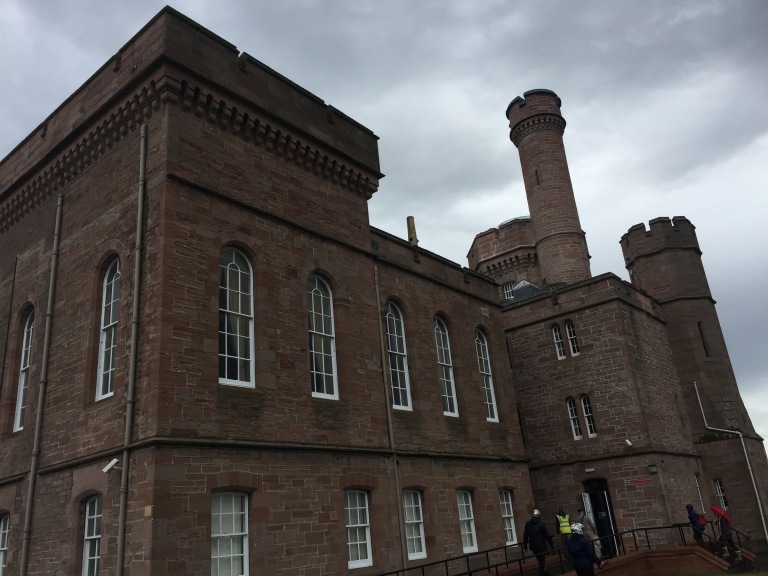 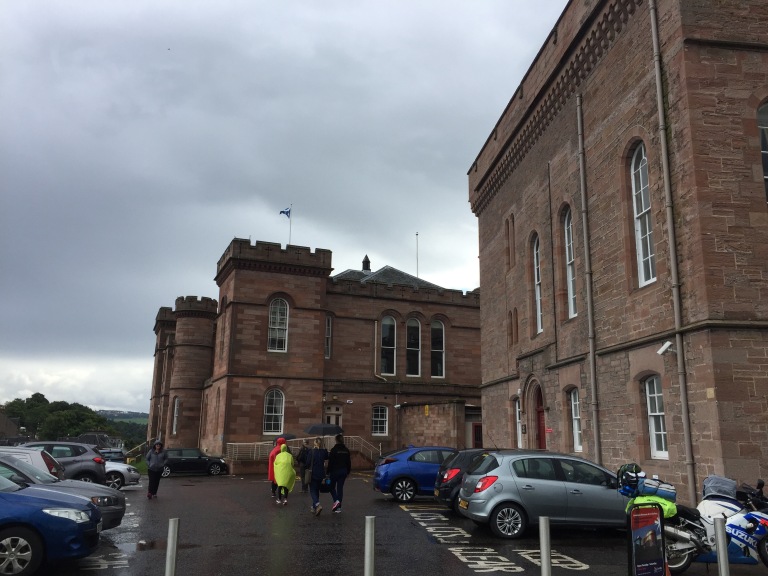 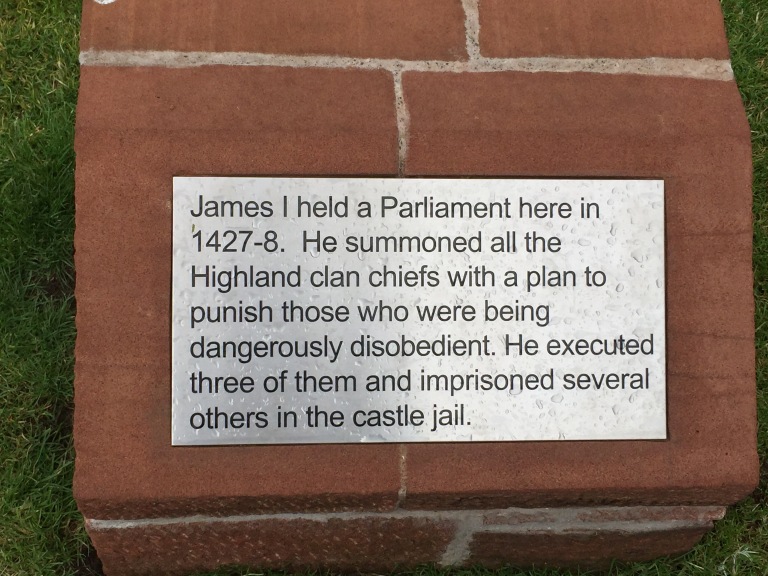 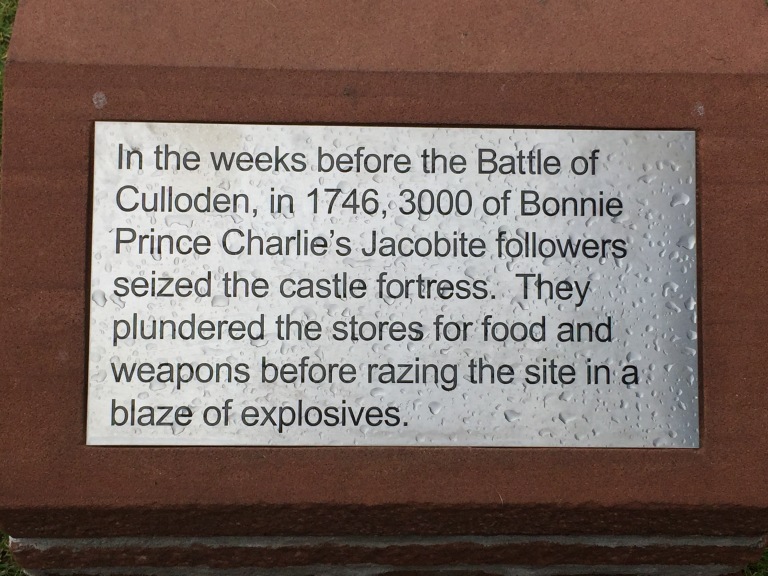 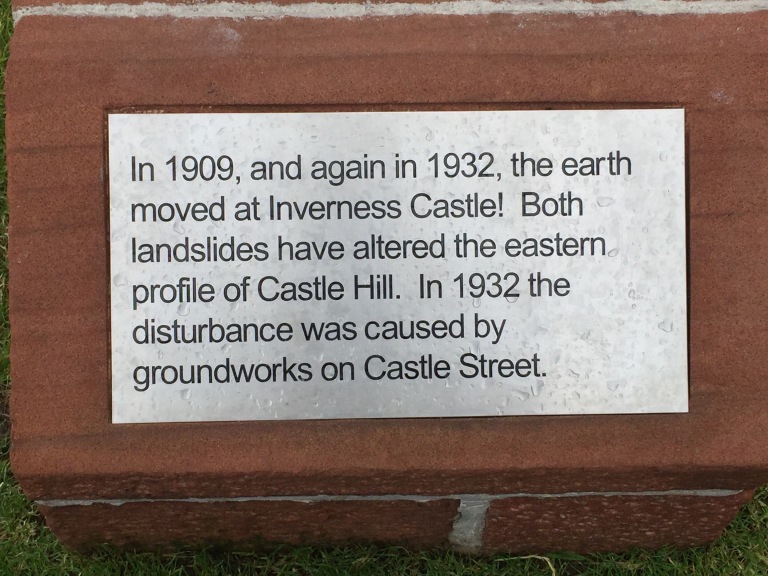 Climbed to the top of the tower for a better look at Inverness. 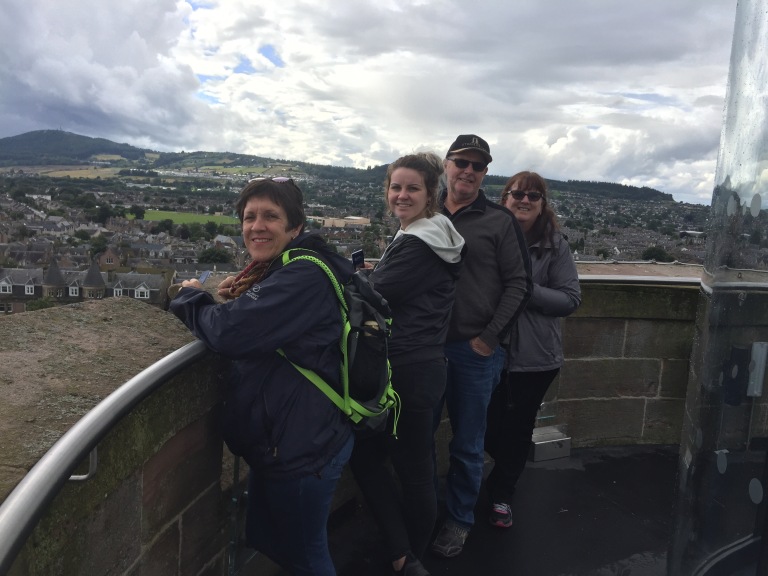 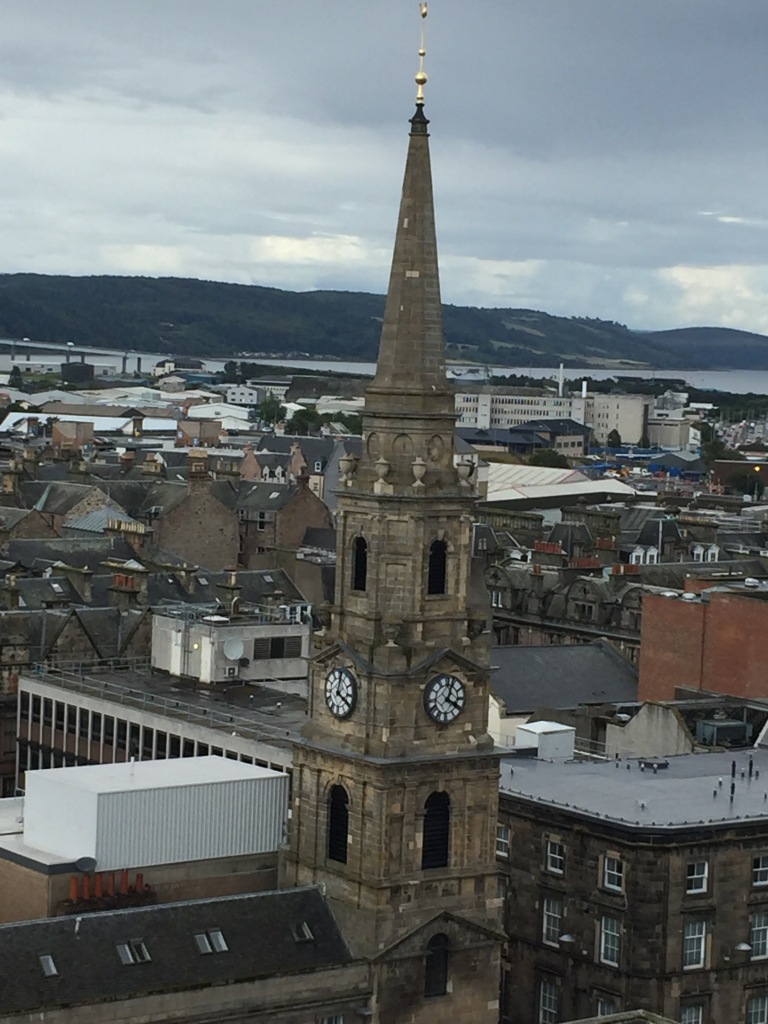 Kessock Bridge over the Beauly Firth. 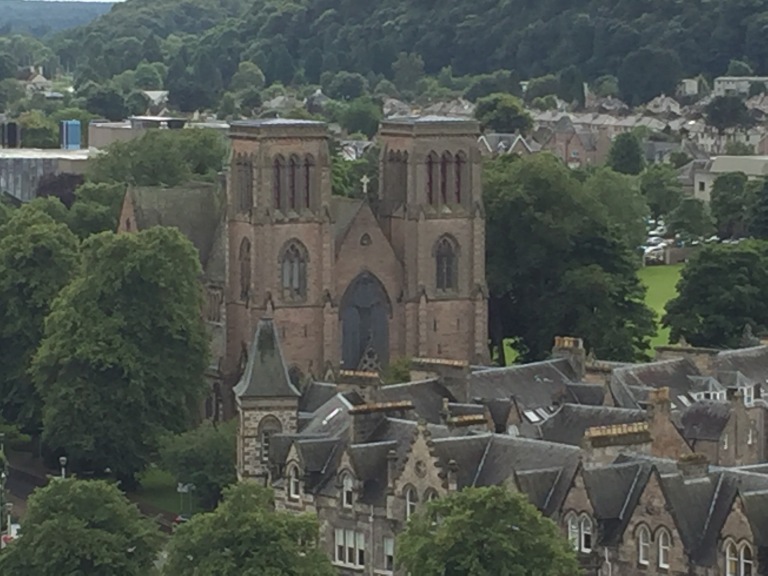 Ben Wyvis, from the top of the tower. 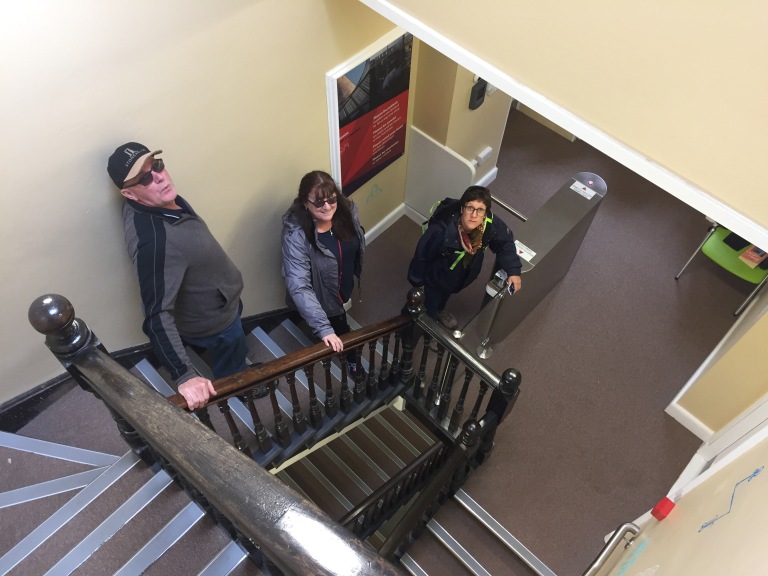 Interesting planters in front of the courthouse tower.

Rendezvous cafe where the Beatles played before they were famous. 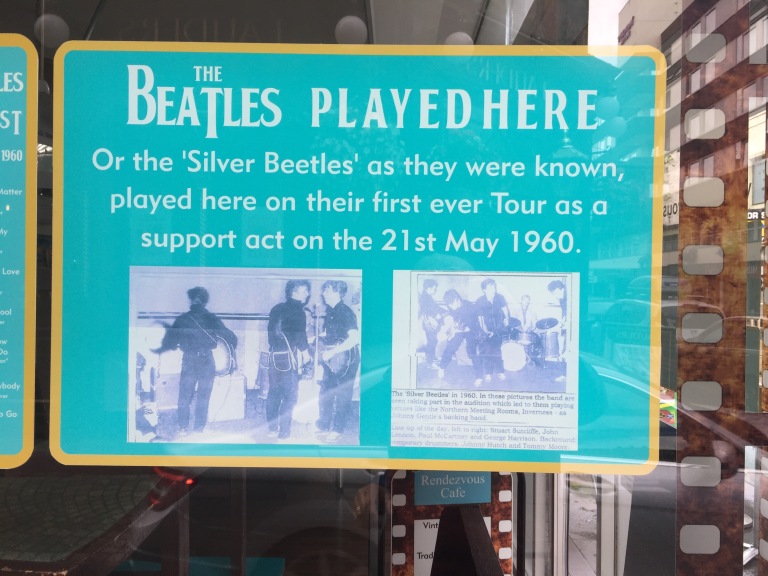 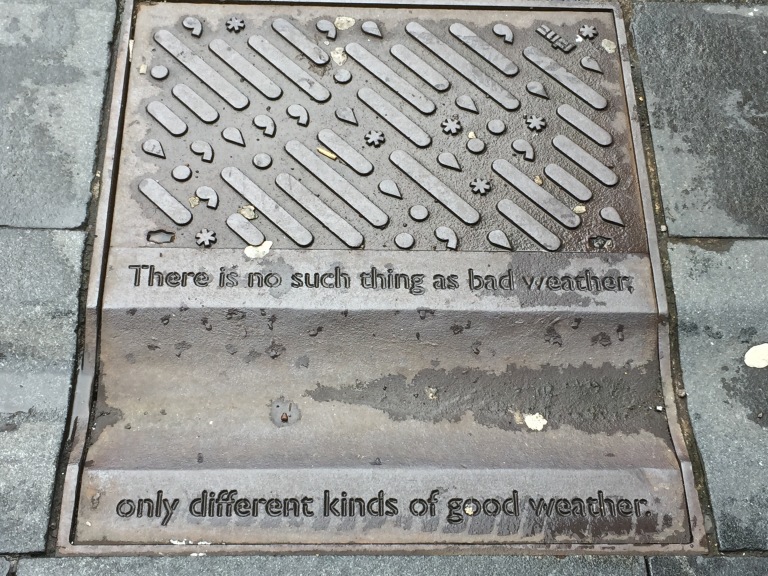 Off out to Culloden moor to look at the Culloden battlefield, where the English finally overthrew the Scots. 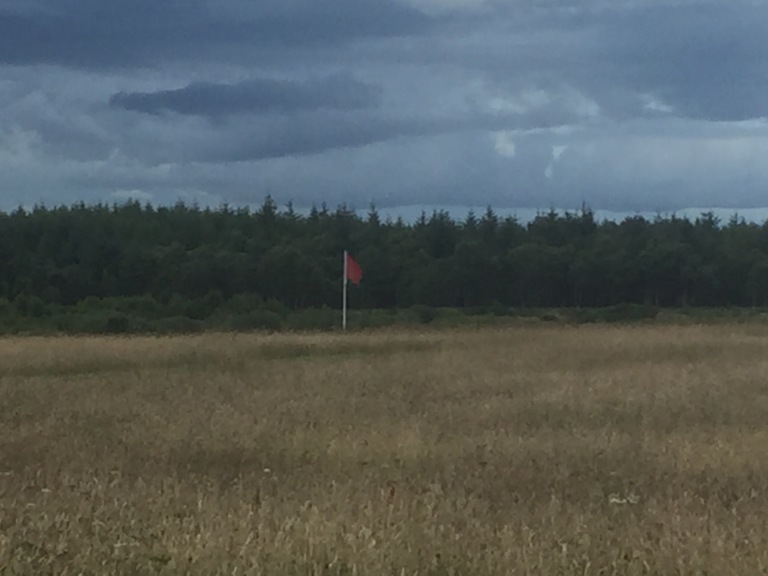 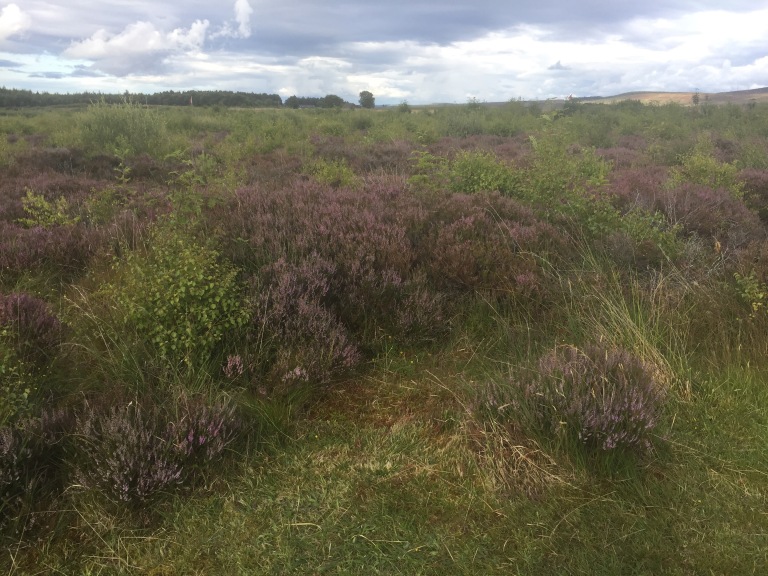 Pone of the many clan burial sites. 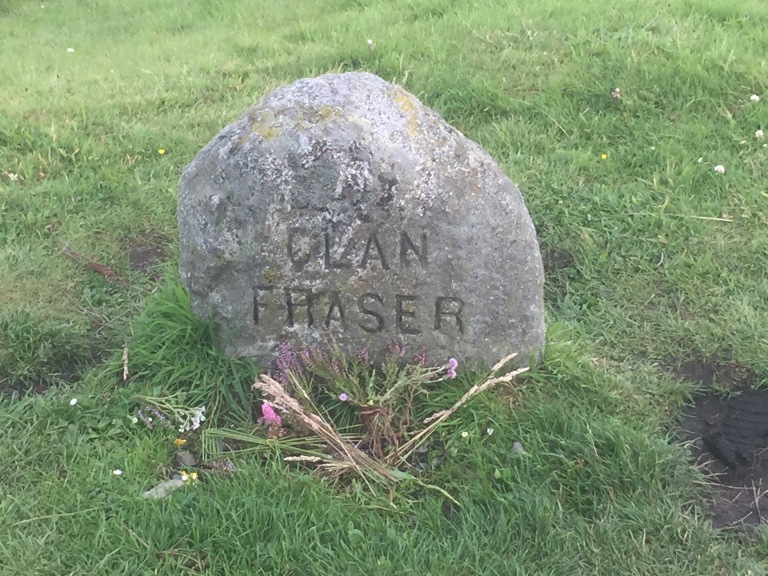 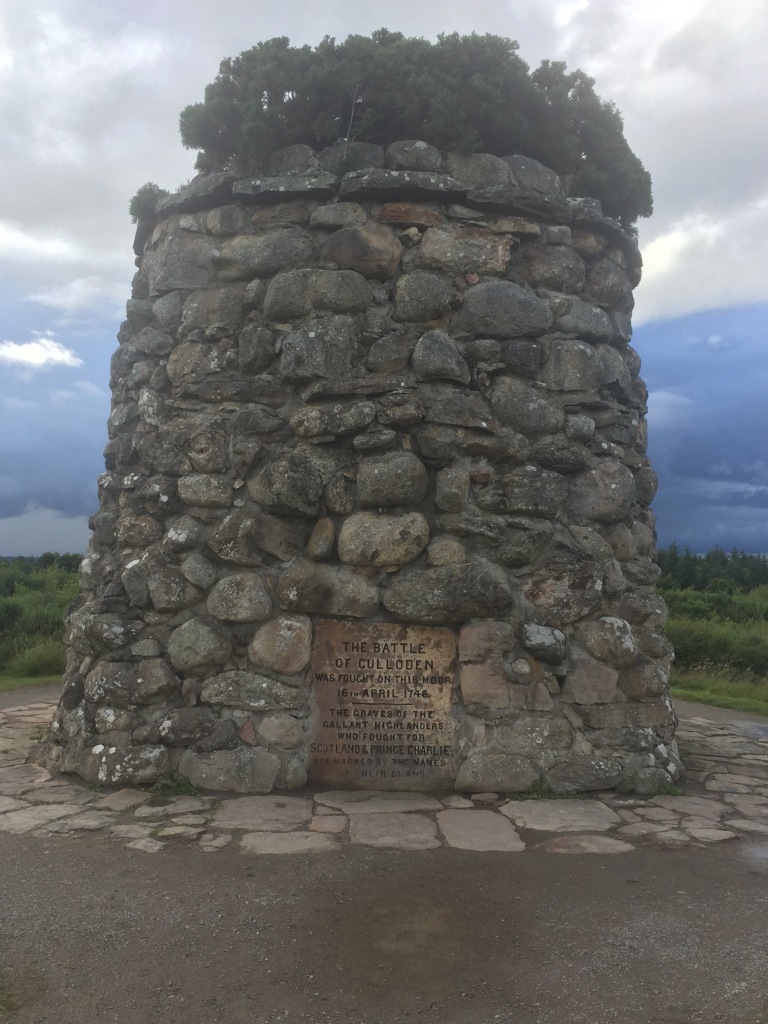 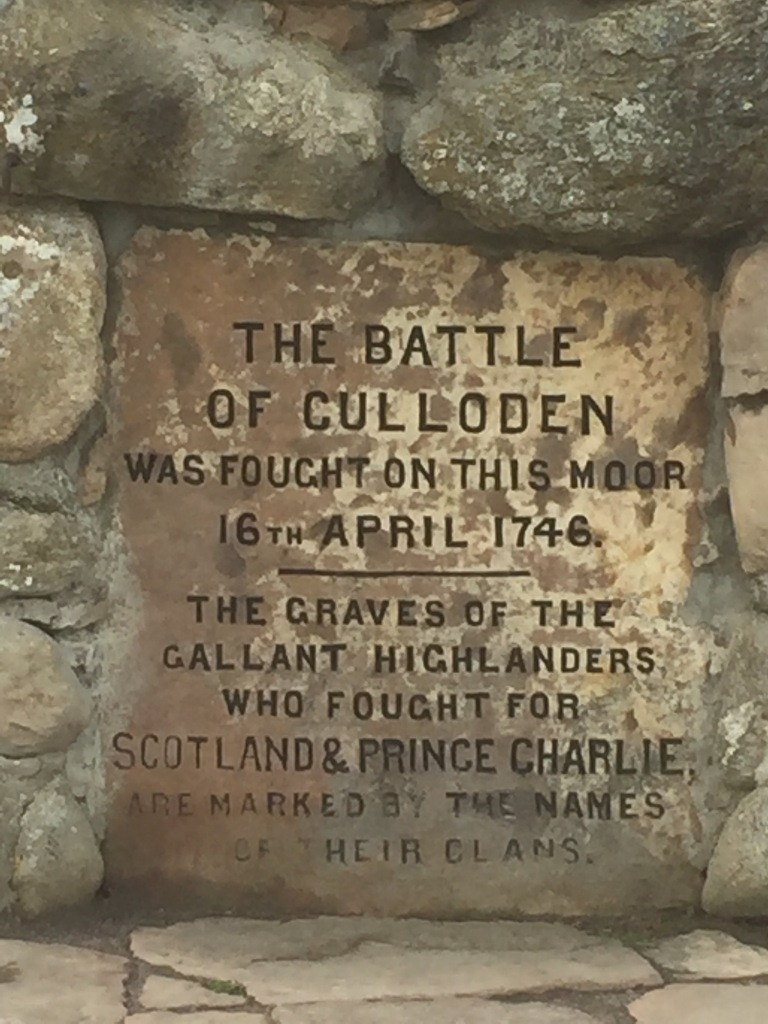 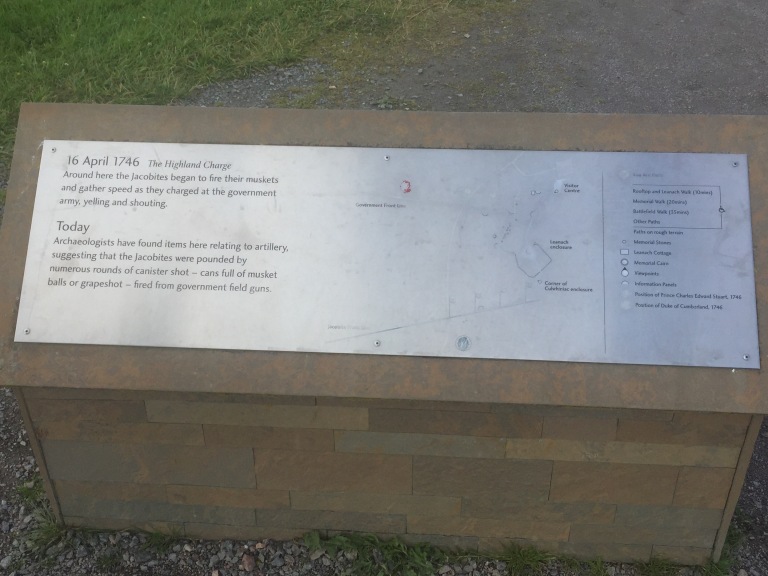 The battle of Colloden was a last ditch stand for the Jakobites, but they fell to the might of the English.

Headed to the camp ground a couple of miles away, to be presented with a great view of Inverness. 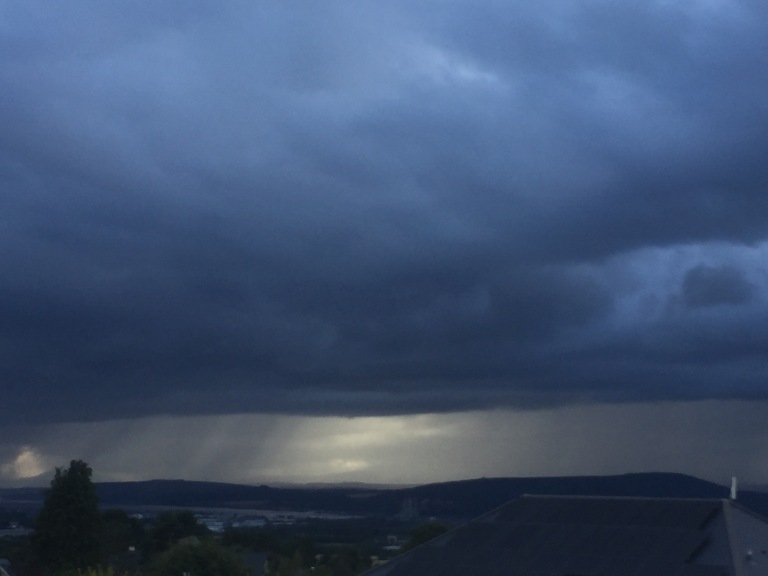 Sunset on the Moray Firth. 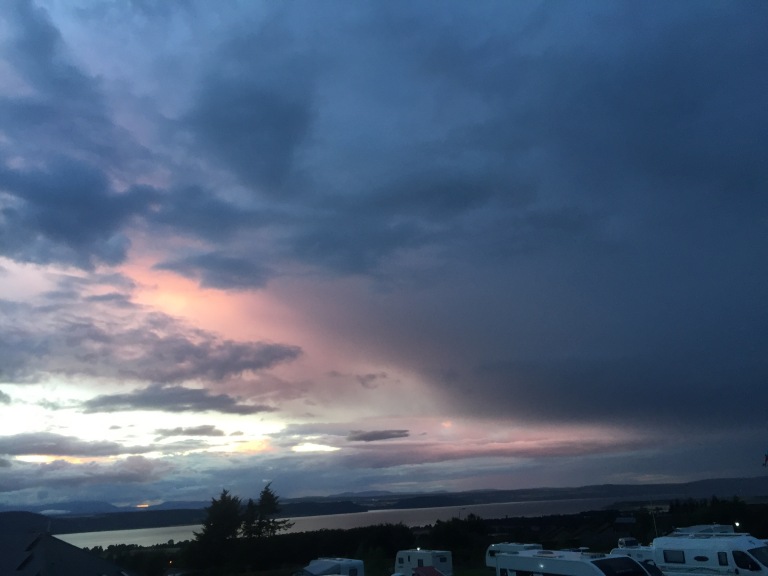 2 thoughts on “ROAD TO INVERNESS”