Caught the ferry across Lake Wyndemere and around Conniston Water to check out the Lakeland Motor Museum which houses the Cambell Bluebird exhibition.

Roads are wider but not by much. 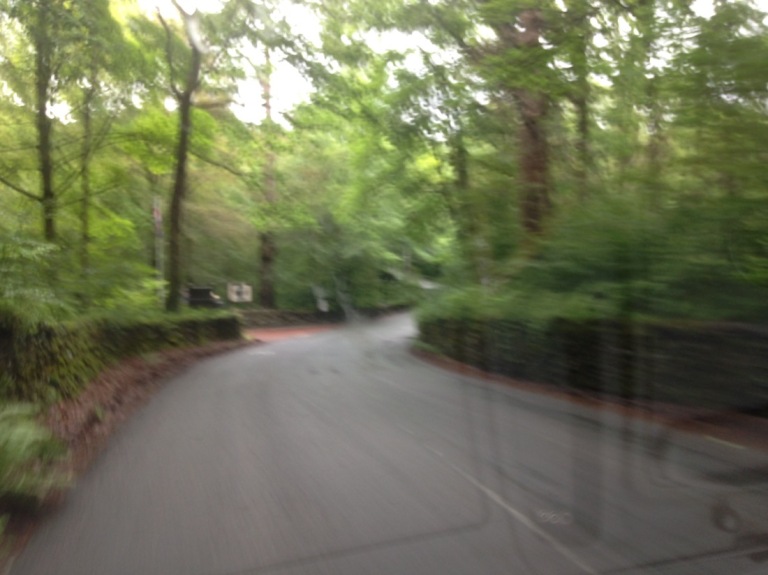 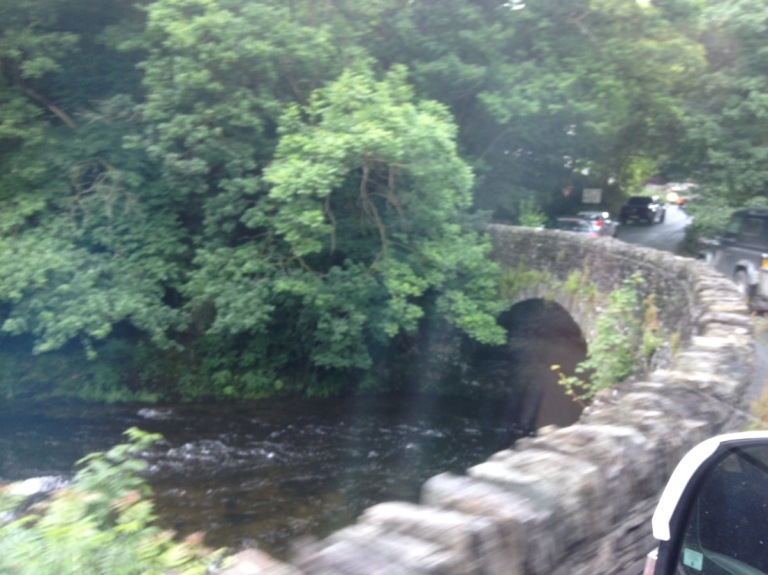 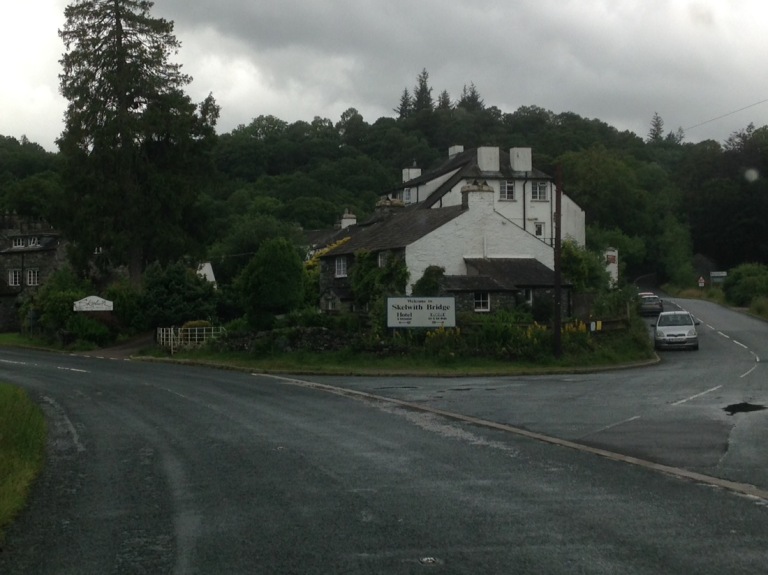 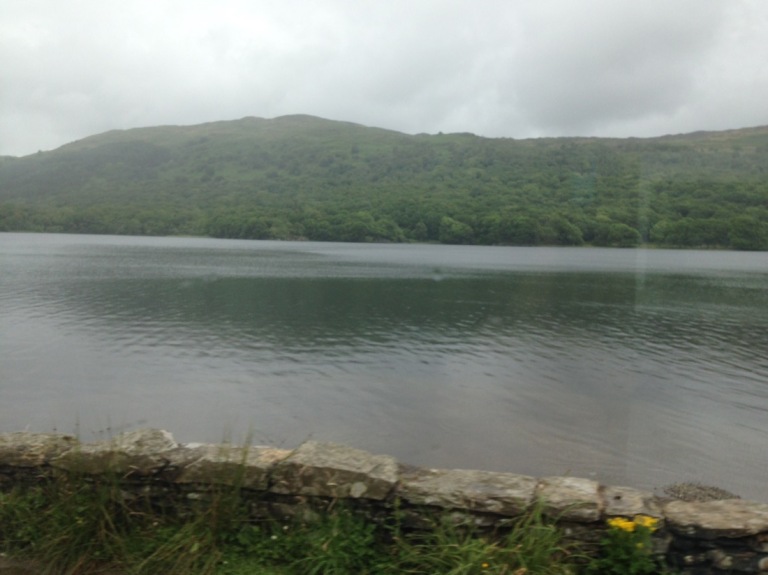 Pulled up at the museum beside a lovely stream. 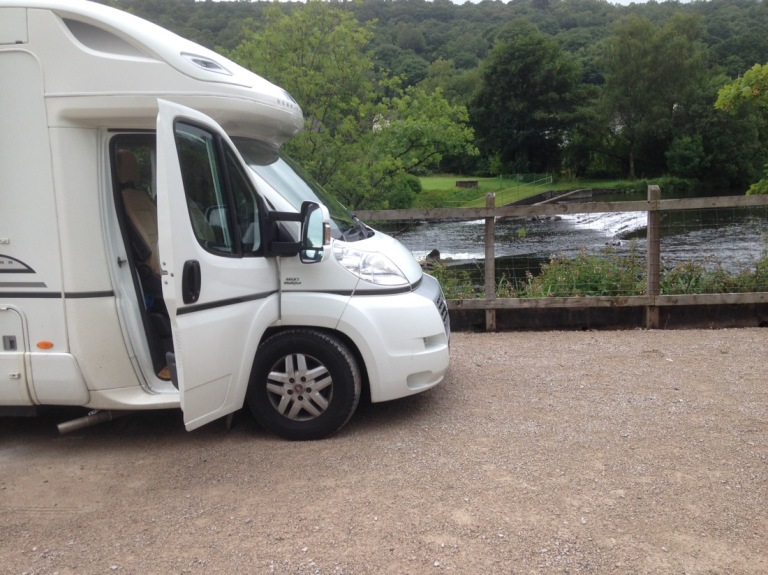 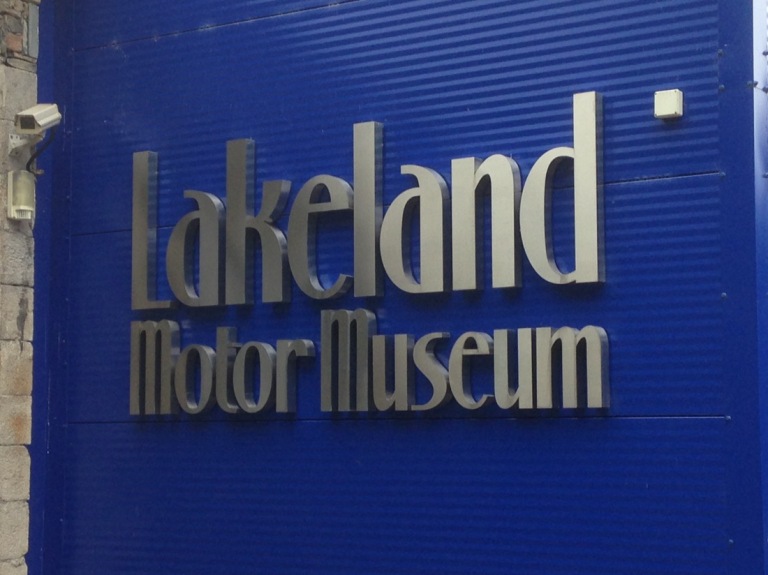 Some amazing cars, bikes and memorabilia. 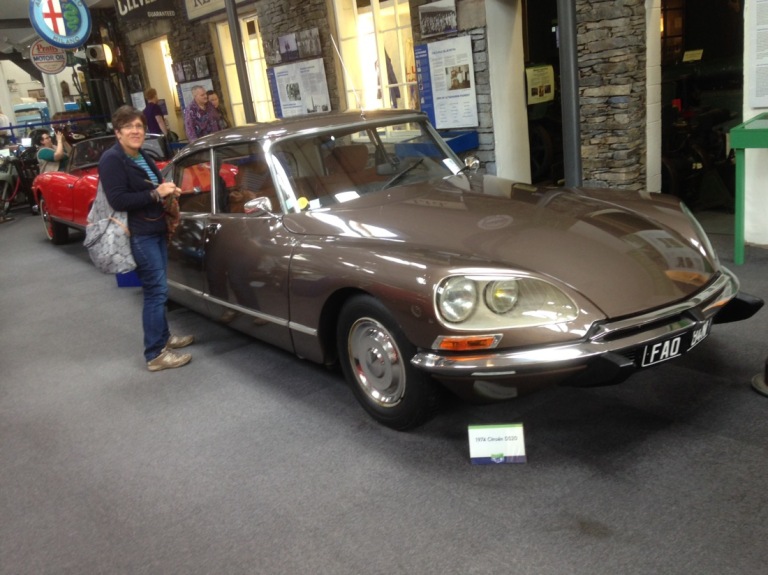 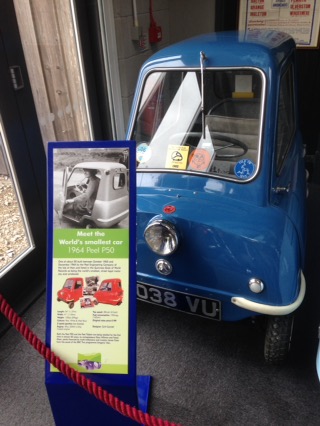 Lots of scooters and pedal cars. 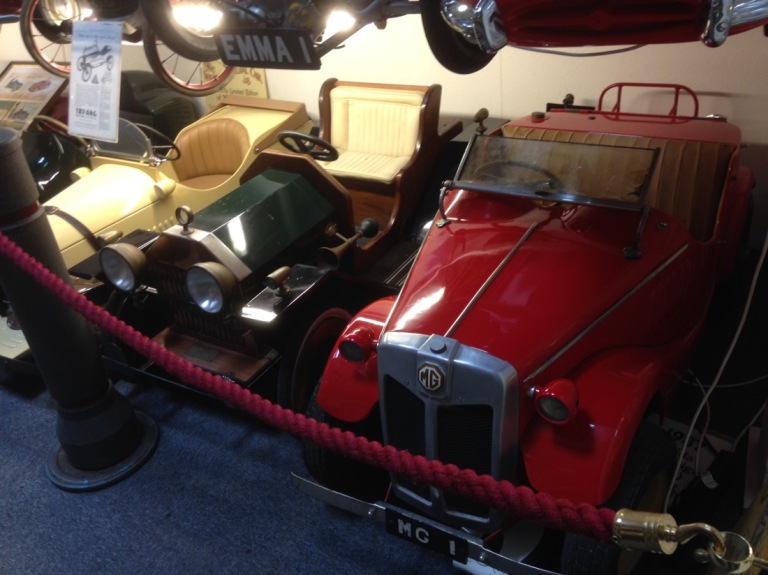 Interesting conversion for a penny farthing. 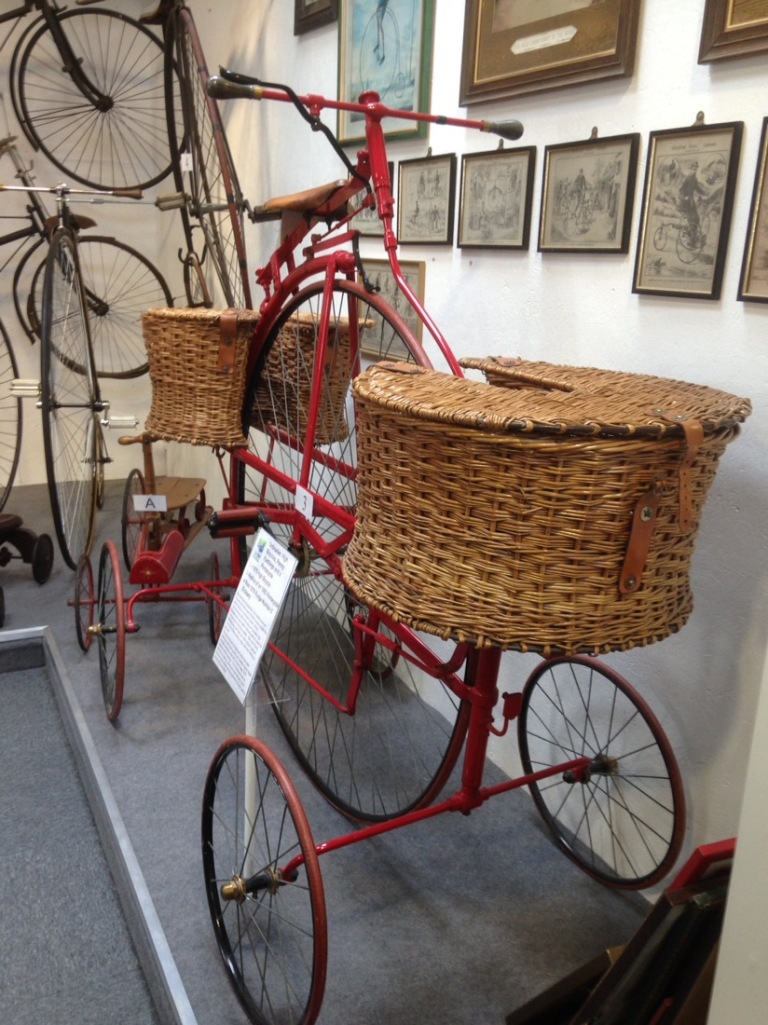 Now to the Cambells and their Bluebirds. Both father and son were killed trying to break the water speed record. Malcolm’s below. 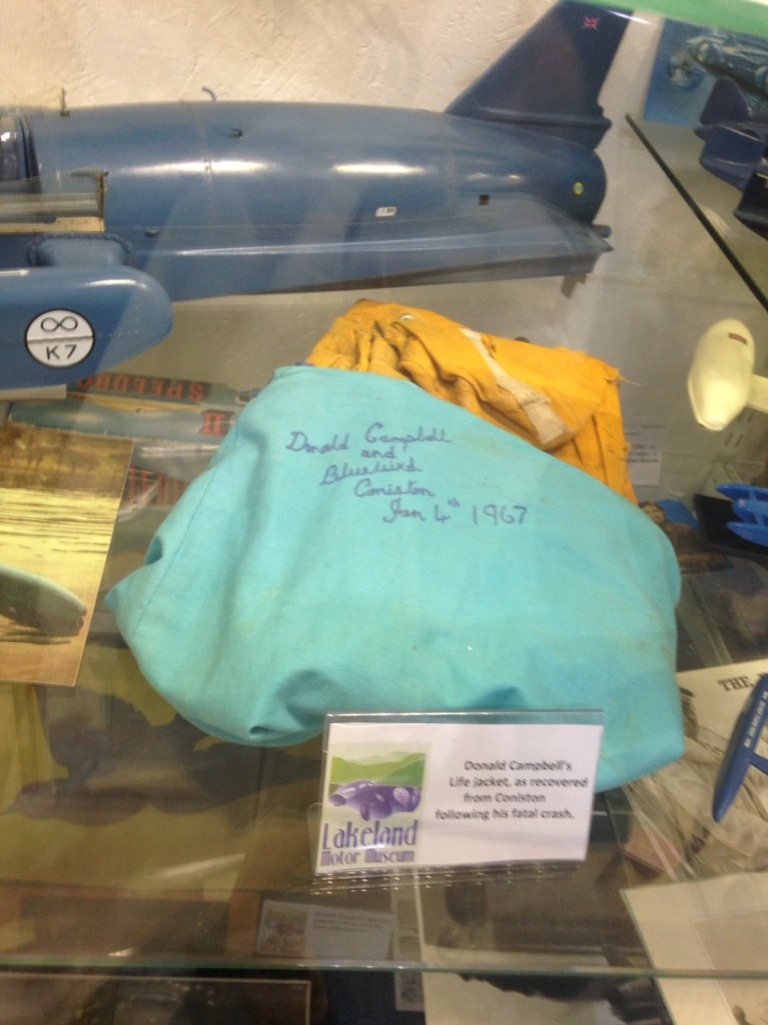 Reproduction of the ill fated boat.

The next generation car which broke the land speed record for electric vehicles. 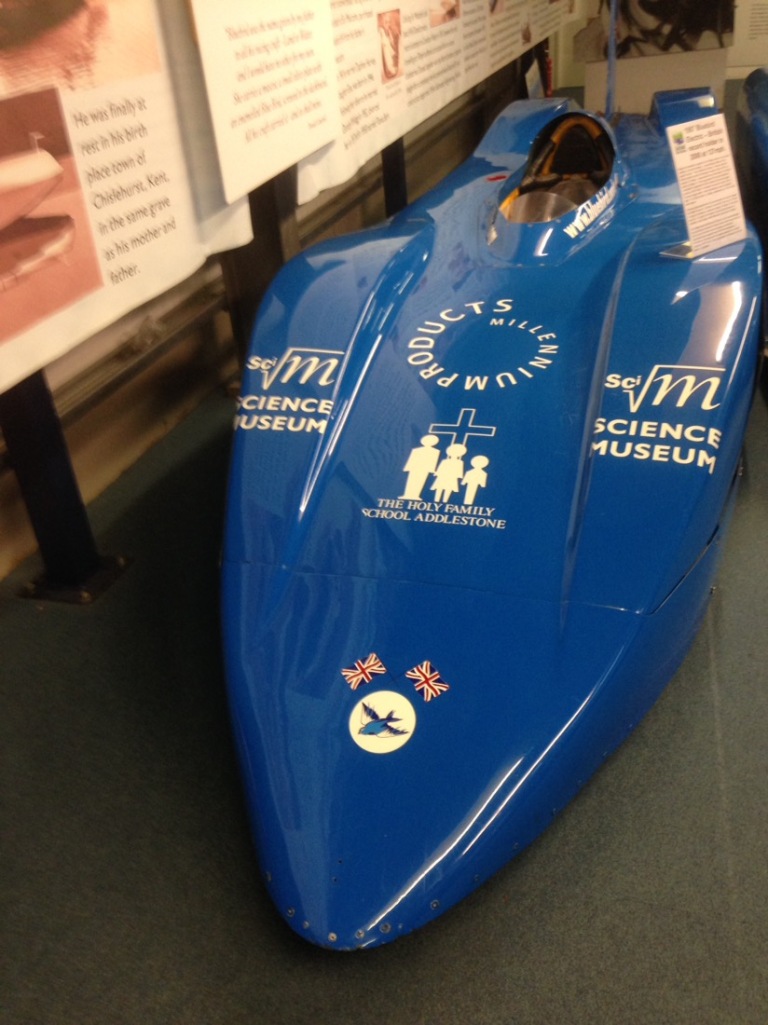 Found these lined up out the front.

Left museum and headed for a bobbin museum at Newry Bridge. Up until the eighties, they were still making wooden Cotton reels and bobbins for industry. The original machinery is still in operation.
​​​​

How they used to build fences and gates. 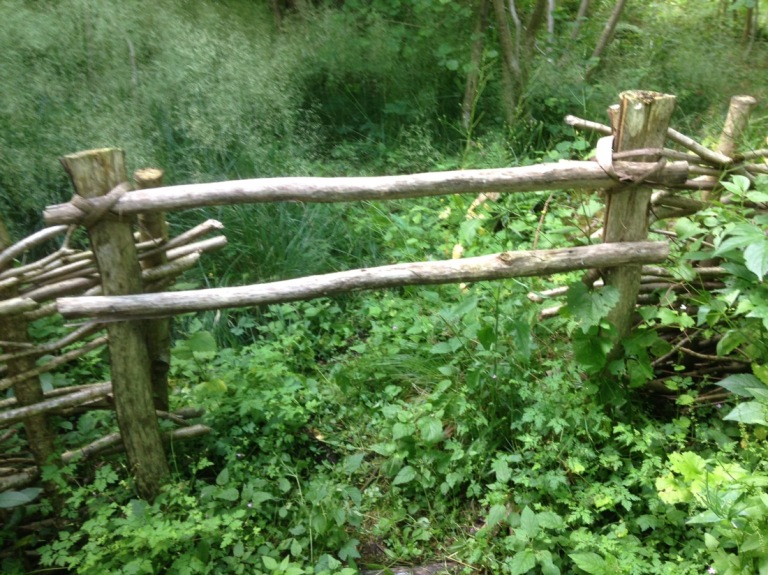 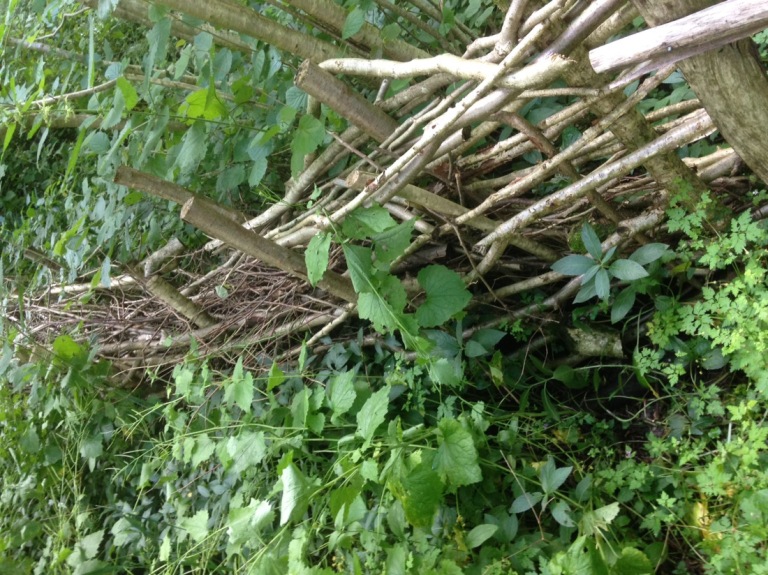 Bess in the forest. 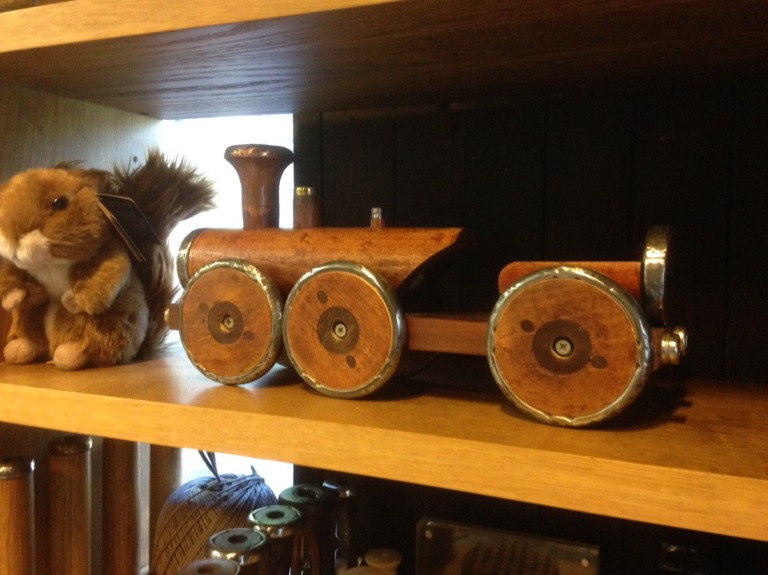 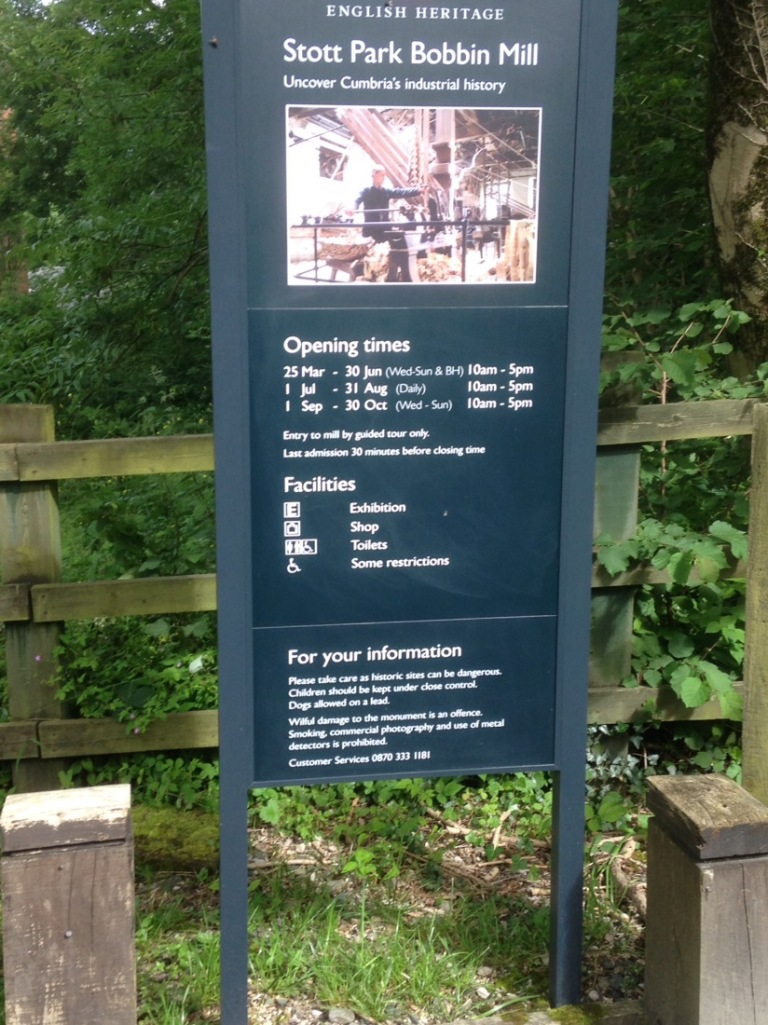 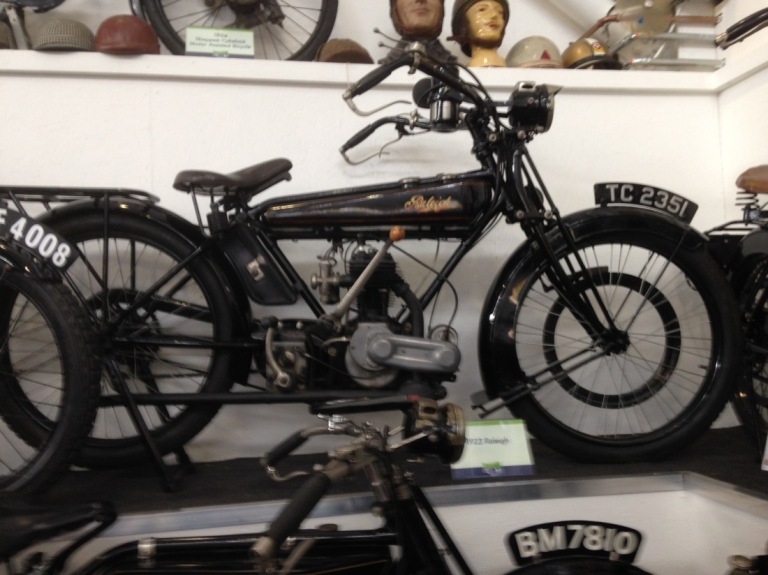 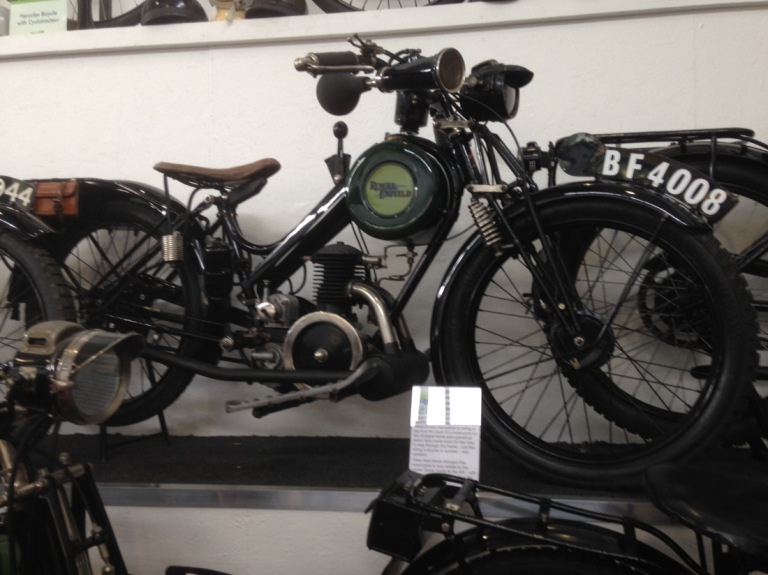 Finished with the museum, we headed for a camp ground in Wales.

2 thoughts on “CONNISTON TO WALES”