Up camp and headed to the Beaulieu, pronounced ‘Bew-Lee’, to visit the palace and the museum. On arrival we discovered that our one day ticket could be used for two days if, as the ticket says, if you cannot see everything in one day, have it signed and you are able to return for a second day free of charge. Guess we will be camping around here tonight.

Oh forgot to tell you it’s a car museum.

First up a few of the historic land speed record cars. 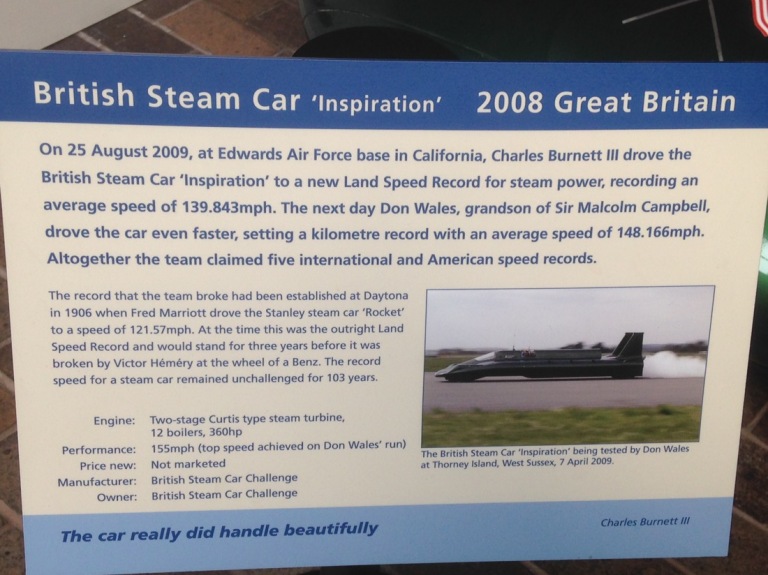 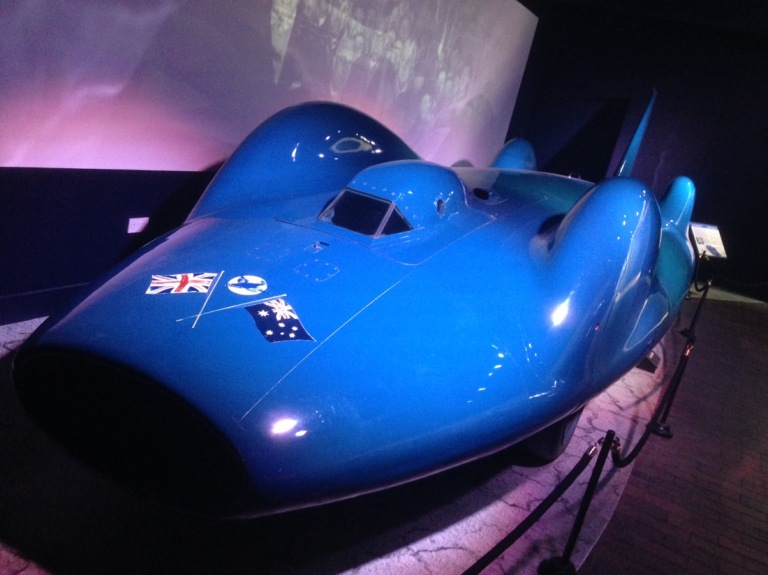 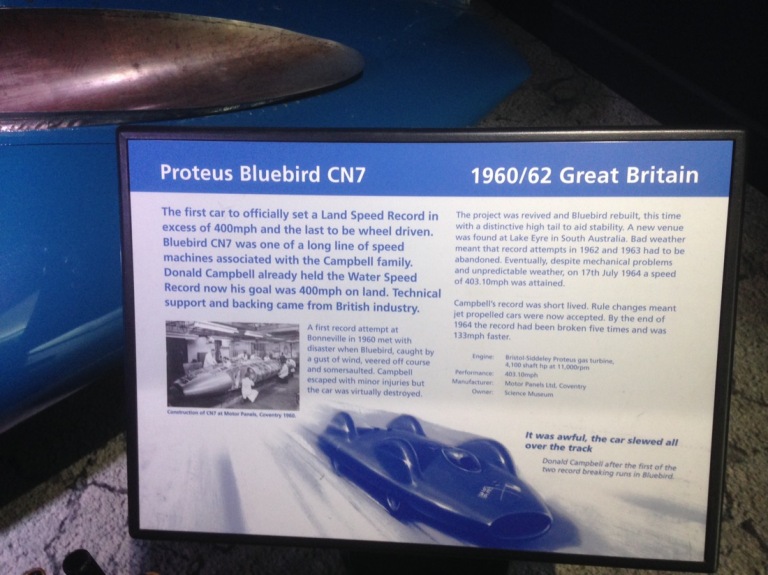 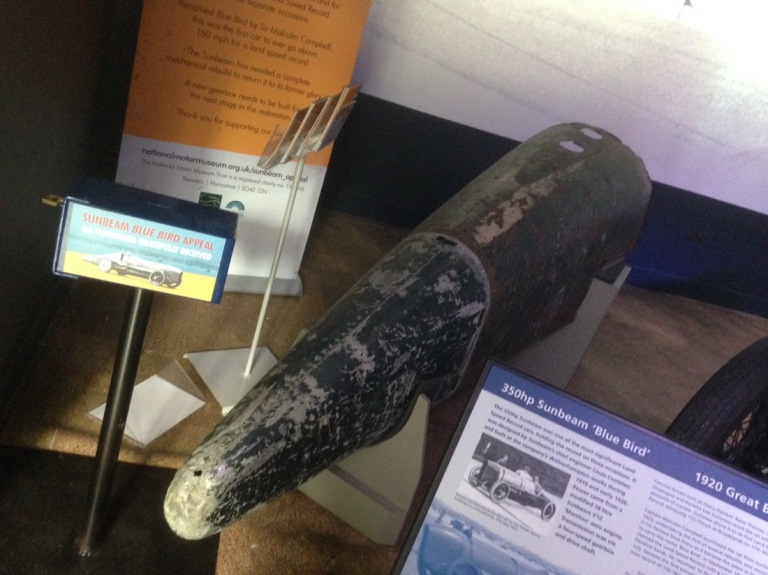 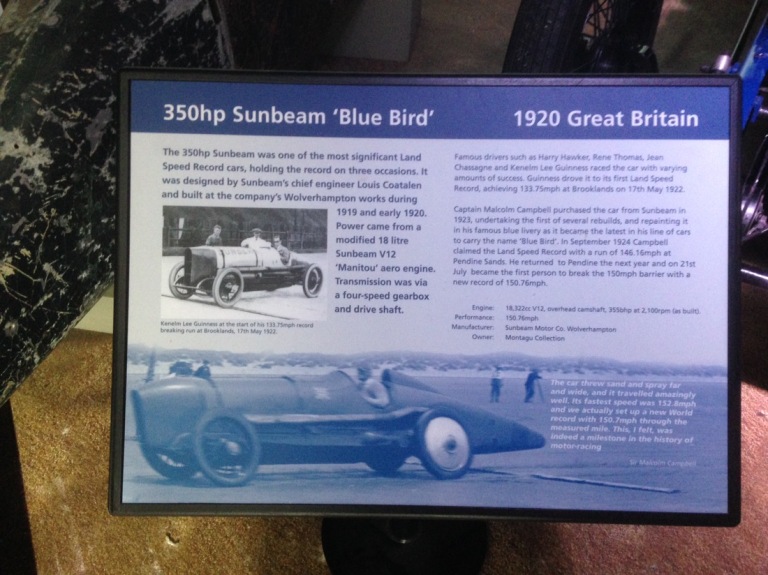 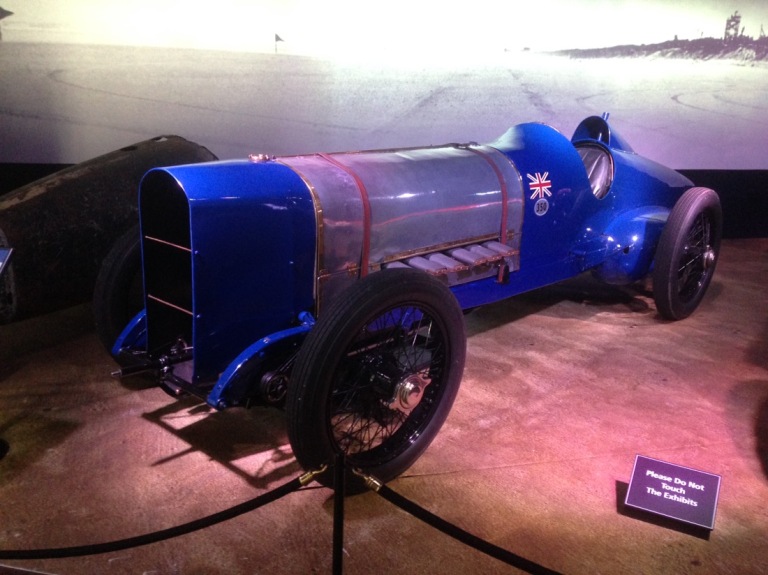 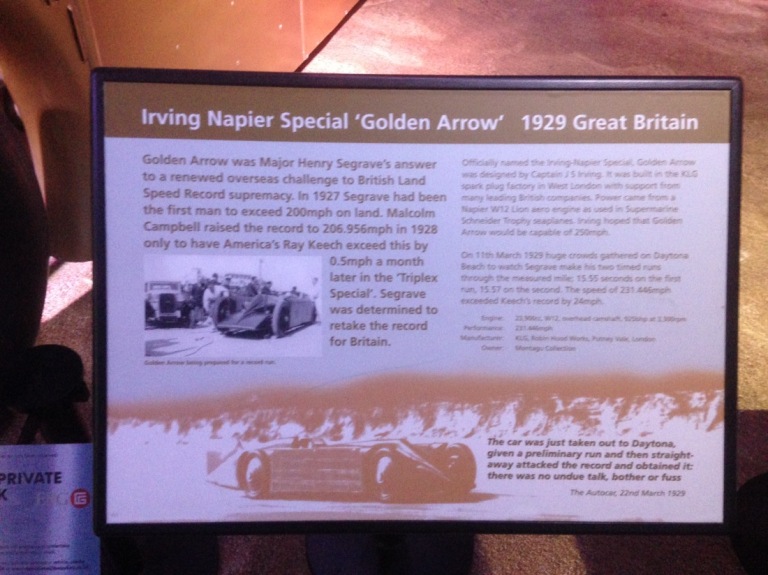 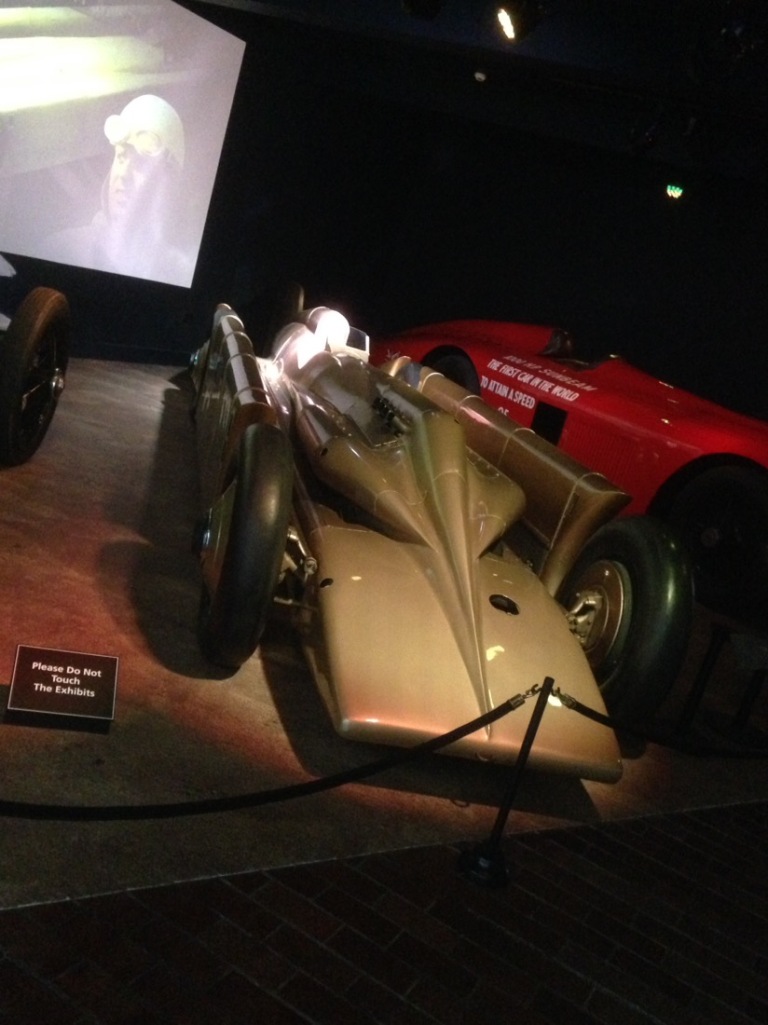 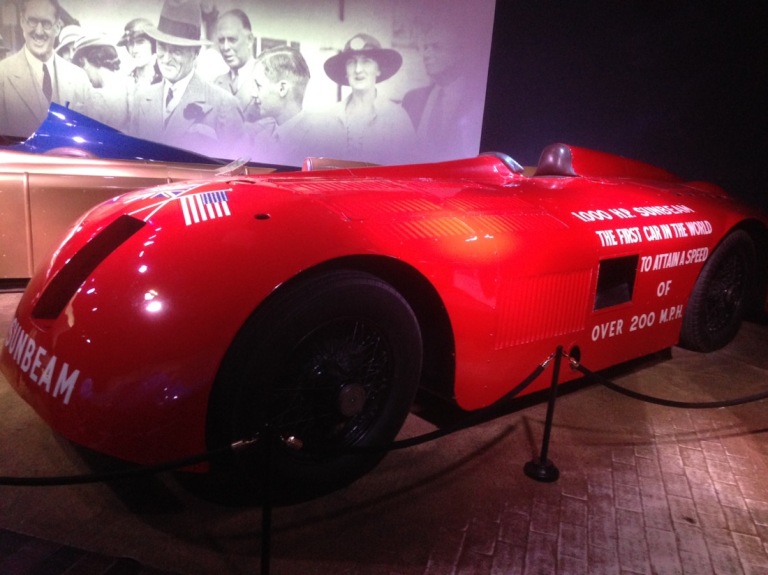 One of the six chitty chitty bang bang cars. 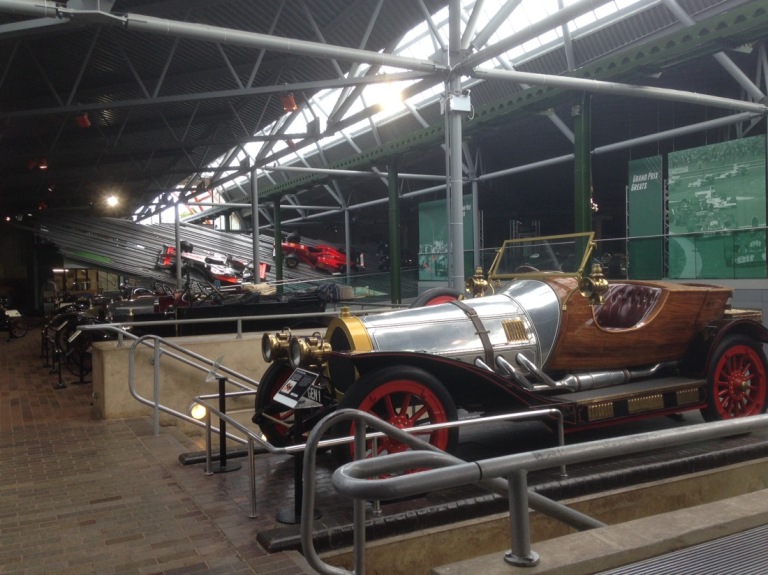 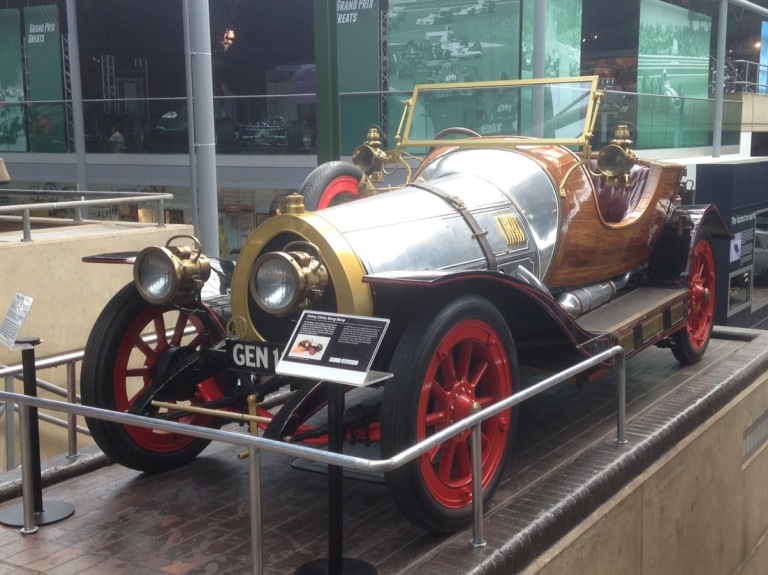 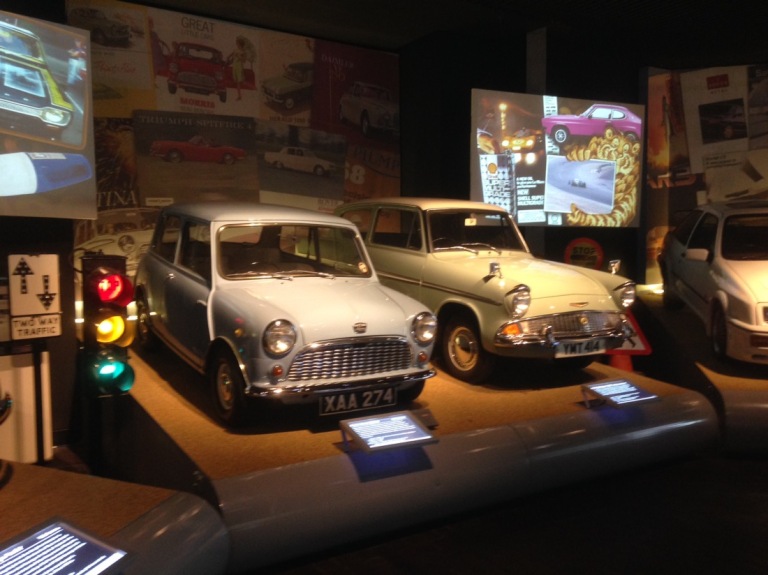 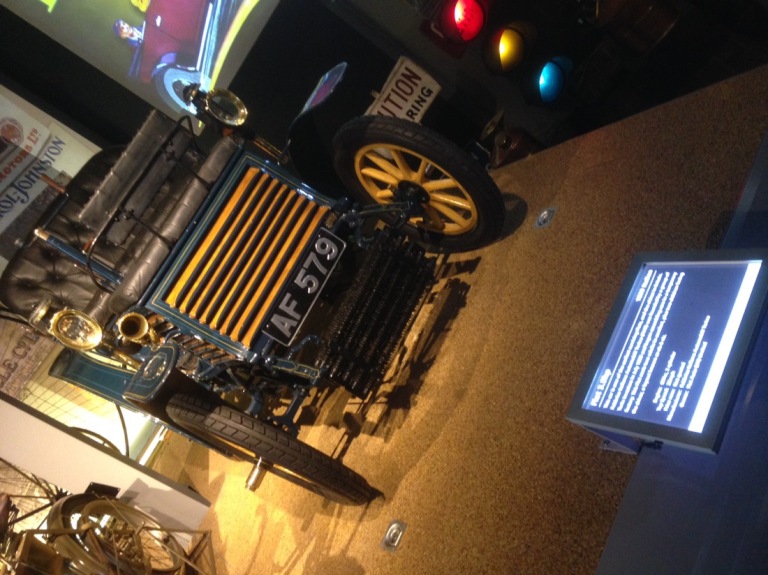 A selection from the Top Gear exhibition. There were many episodes running with each car. They were clever fellows and funny. We had tears running down our faces watching some of them. 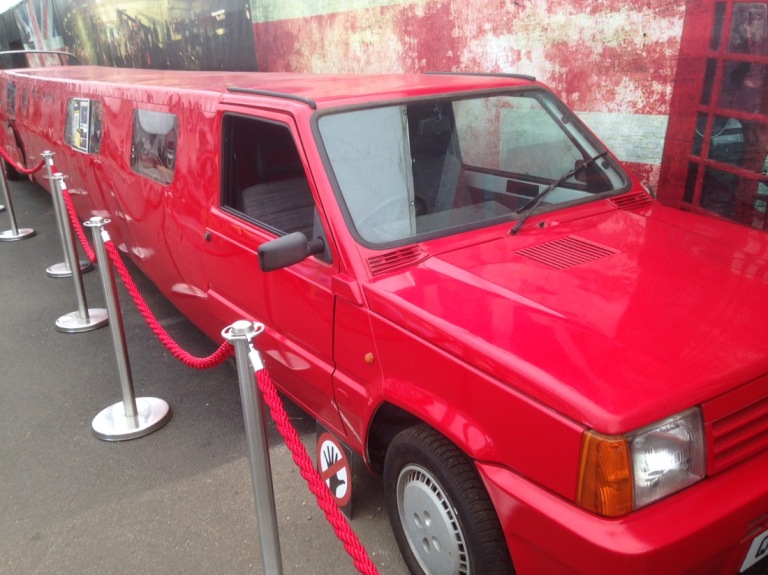 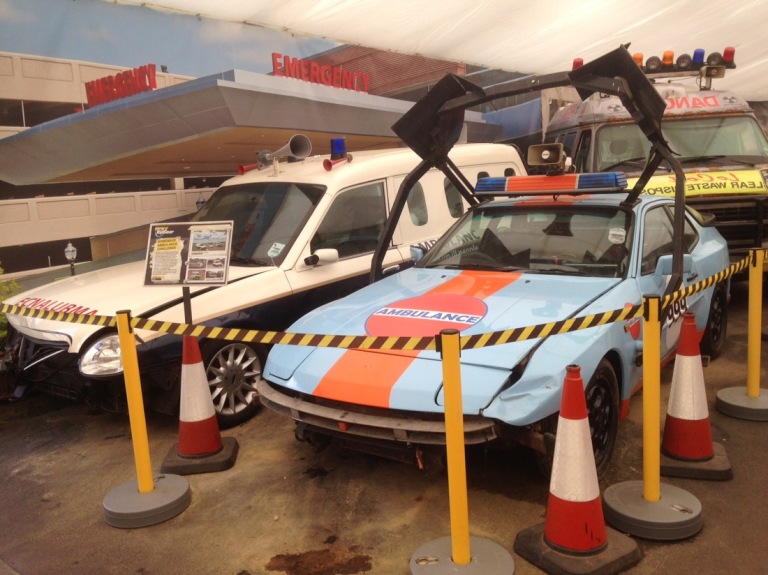 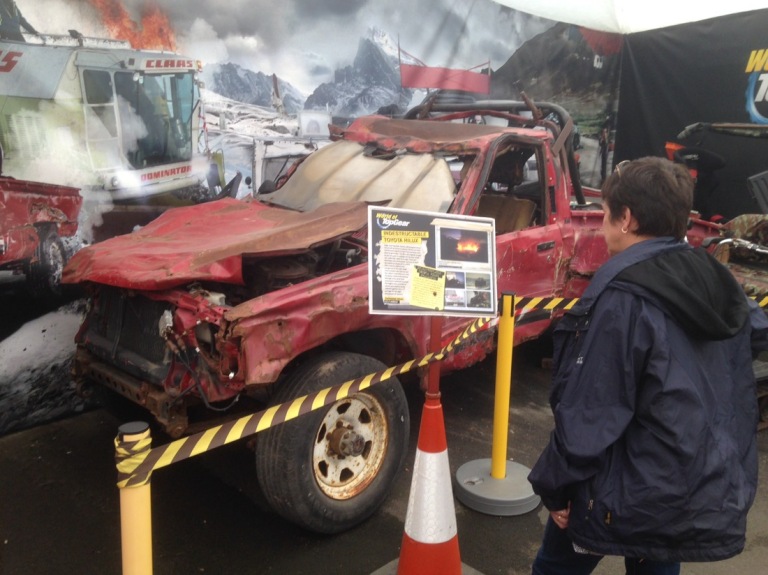 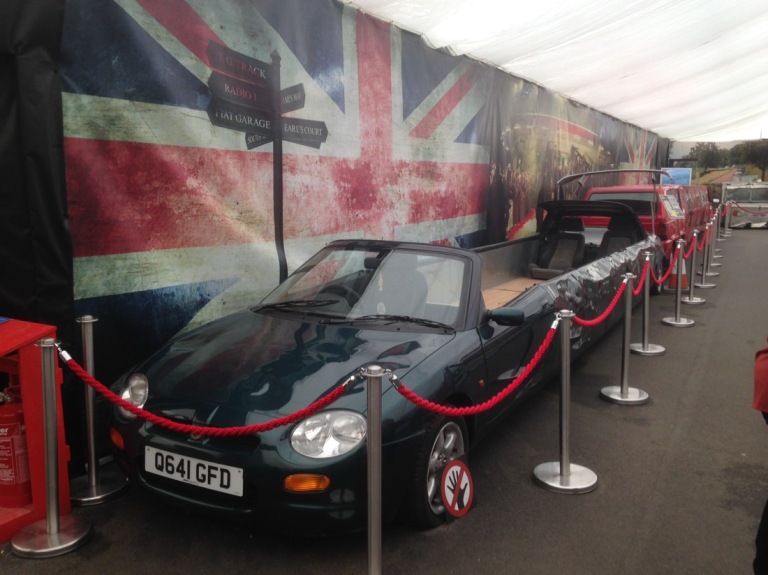 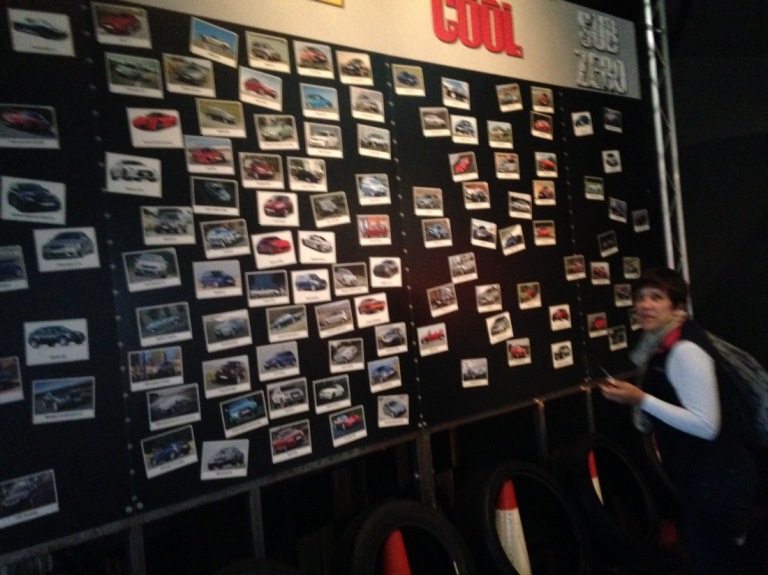 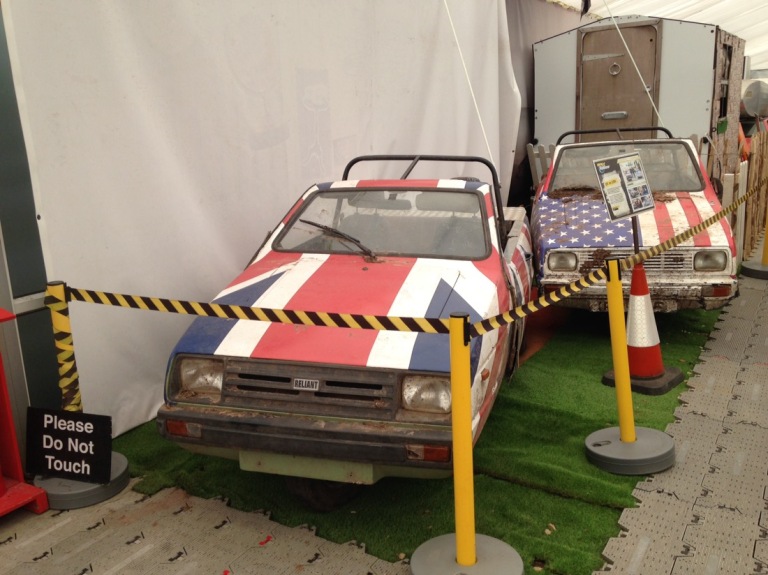 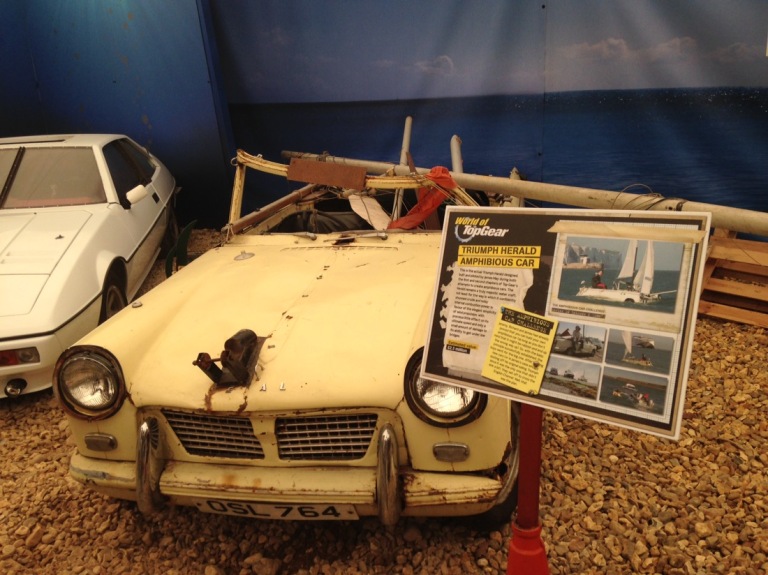 Enough for one day. Off to find a camp for the night. Found,near Everton, about ten miles from Beaulieu. Beaulieu is located in the New Forest, which is the largest Heath forest in Europe.

Around 700 locals have grazing rights in the forest, so there are lots of sheep, cattle and new forest ponies grazing. No fences, except for those around the forest perimeter, and cattle grids on every access road. 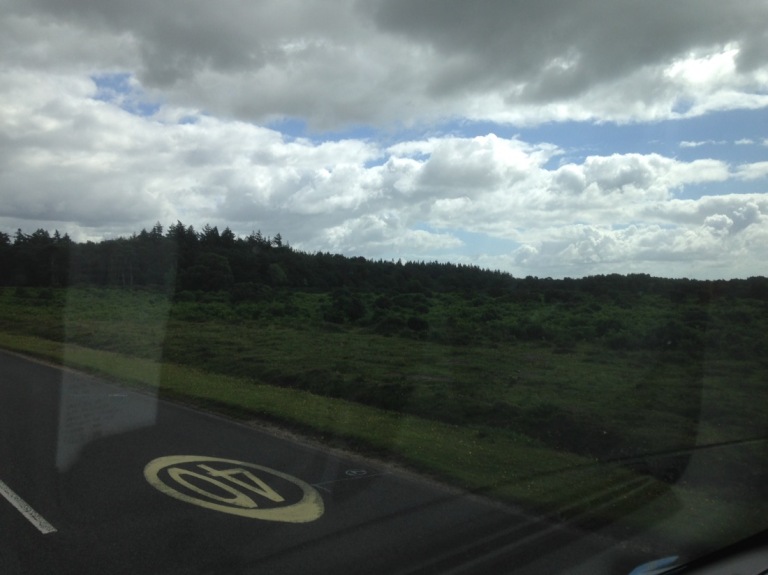 All were very docile, had to wait if they walked across the road, hence the speed limit.

Dinner and bed, as it was the palace tomorrow.

2 thoughts on “BEAULIEU MUSEUM AND PALACE”