Back onto the autobahn heading for Zurich for a stop over for a couple of days. Arrived at Basel on the German/Swiss border and paid our €50 for the Vignette which allows you to drive in Switzerland for twelve months. Bit like rego and insurance. Not all countries require them, but they are a good money raiser. If you are towing a caravan, you need to purchase two, even if you are just passing through. 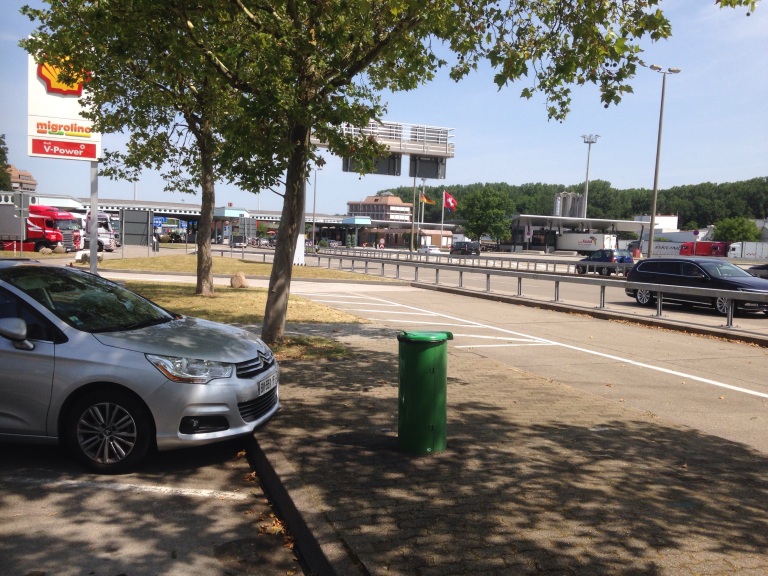 Tom Tom has been performing admirably, but suffered a freeze attack when we started into the long tunnels around Zurich. 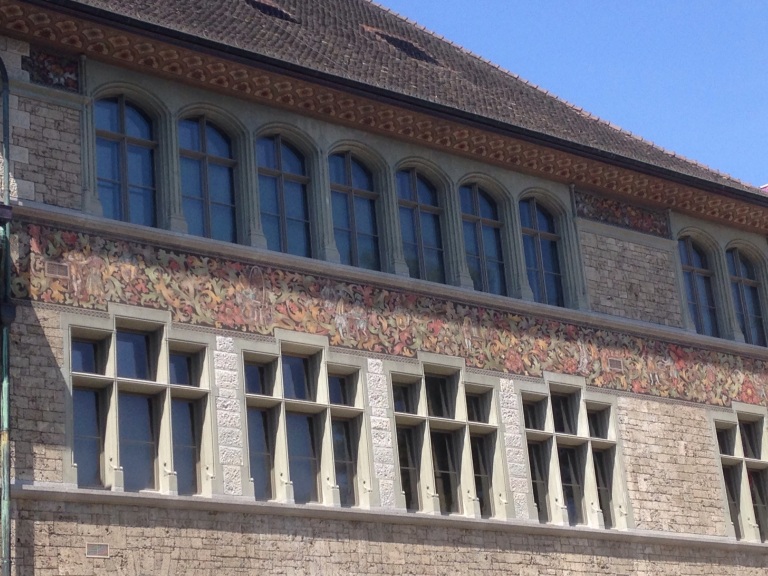 Did a few laps around areas that we were not going to. Once he sorted himself out we eventually arrived at our camp site on the river at Ottenbach, about 24kms from Zurich. 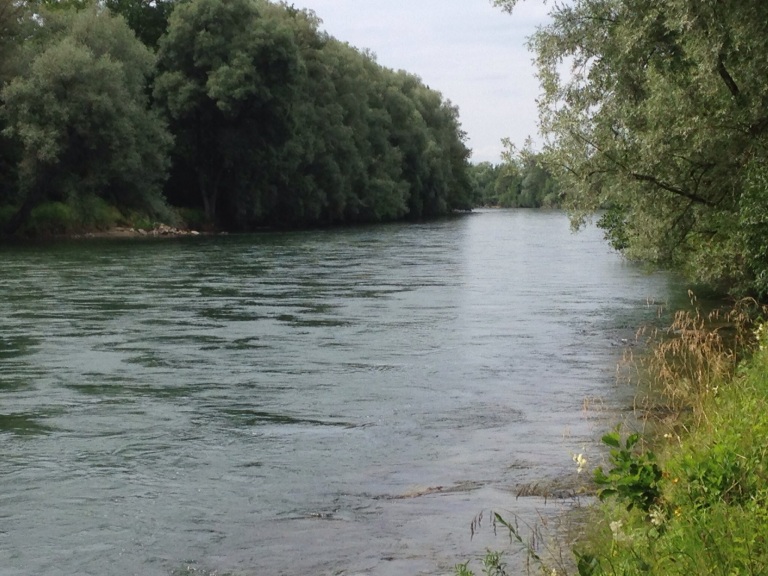 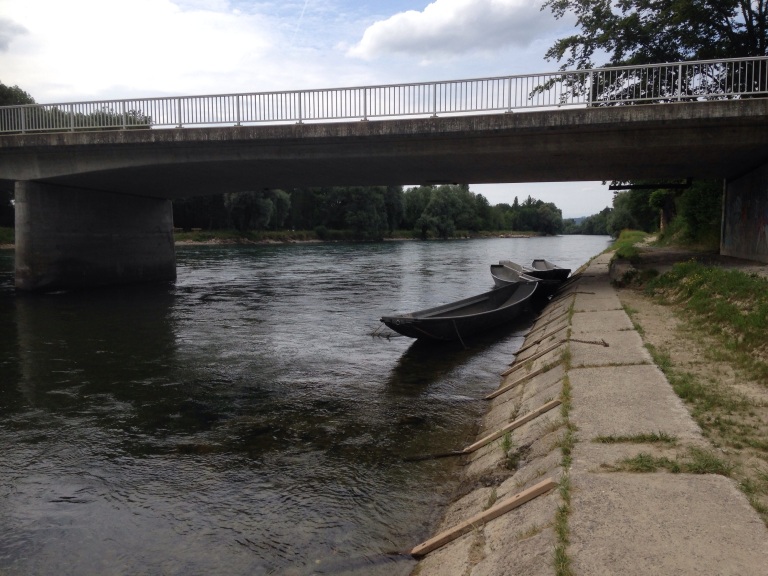 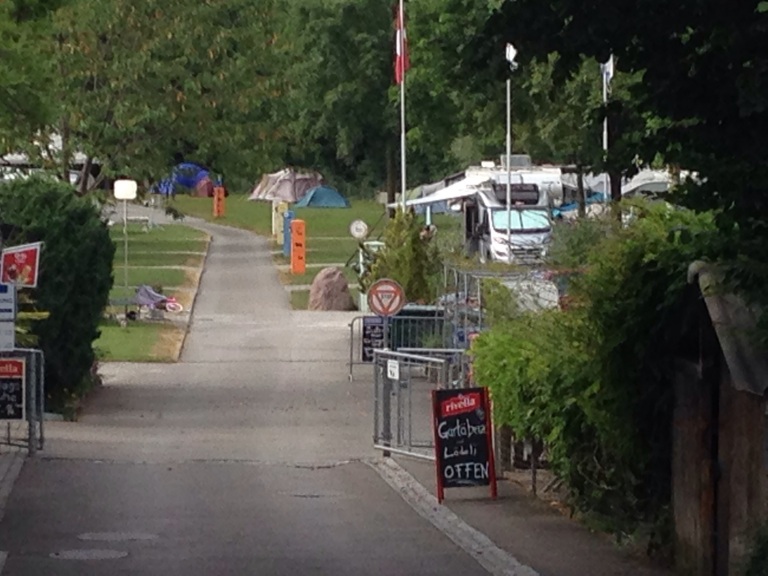 Tried catching up with the boys on viber and was successful with Mike and Jono. Rich was at work. It was great to here their voices, which were a bit hoarse as they were celebrating another hockey win. Congratulated the boys for making the final in the RSL Hockey League and Jono who was awarded best and fairest for the series. They lost the final 5-4 against Echuca. Spent the rest of the afternoon relaxing as we had had two big days of travelling and look forward to going into Zurich tomorrow. We will then have done the A-Z of European travelling, Amsterdam to Zurich.