Walked into Wells and on the way we walked past a lscrap yard and out the front was a slasher like the one we used as kids when we lived at Jemalong. It was dangerous looking then, and nothing has changed! 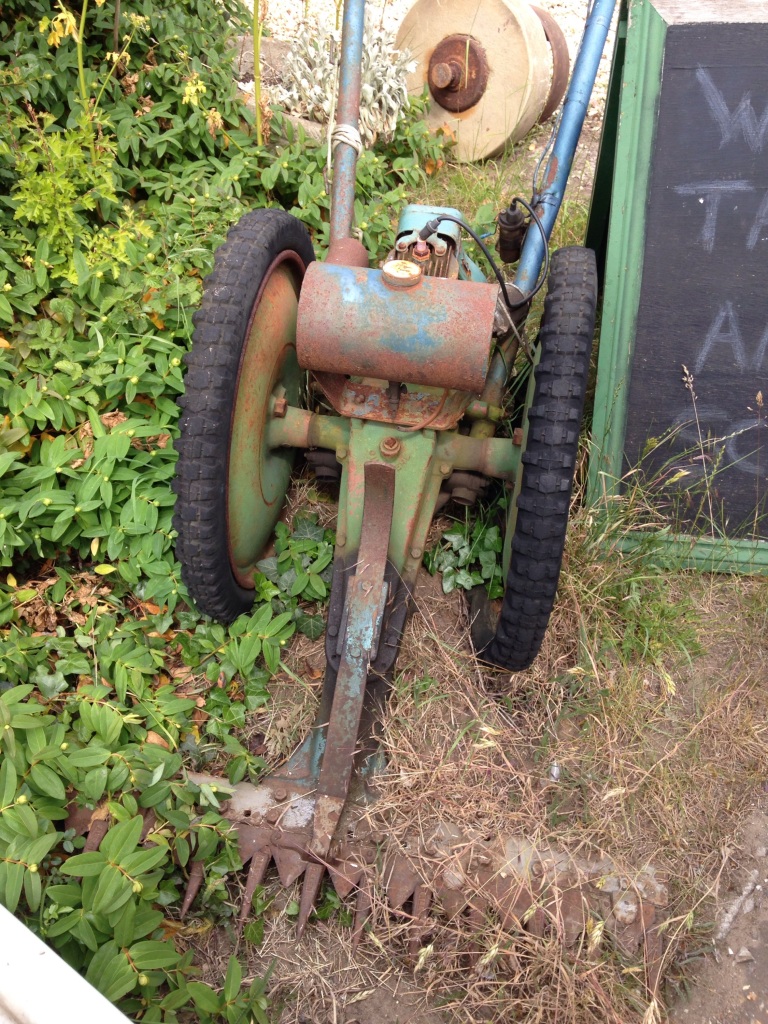 Further down the road was this house with enamel signs on the side of it.

Wouldn’t you believe it , but a little further on we came across this collection of Sunbeams, Talbots, a Lago and a funny looking three wheeler called a Lomax. They were on a run to Wells as there is a lady who lives here who owns a Sunbeam Talbot.

So what you ask? The lady owns a car. She also happens to live in a house that was dismantled brick by brick, stone by stone and timber by timber, numbered, transported 120 miles and rebuilt, by her husbands Aunty who was 67 at the time. The council were going to acquire it , knock it down and build a roundabout. Stubborn or keen, I leave it to you.

There is a book about it called Miss Savidge Moves Her House and it is being made into a movie. 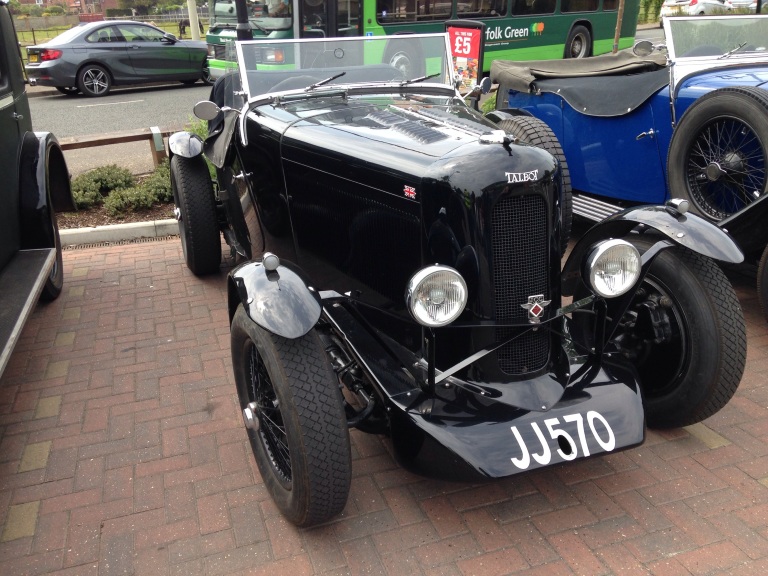 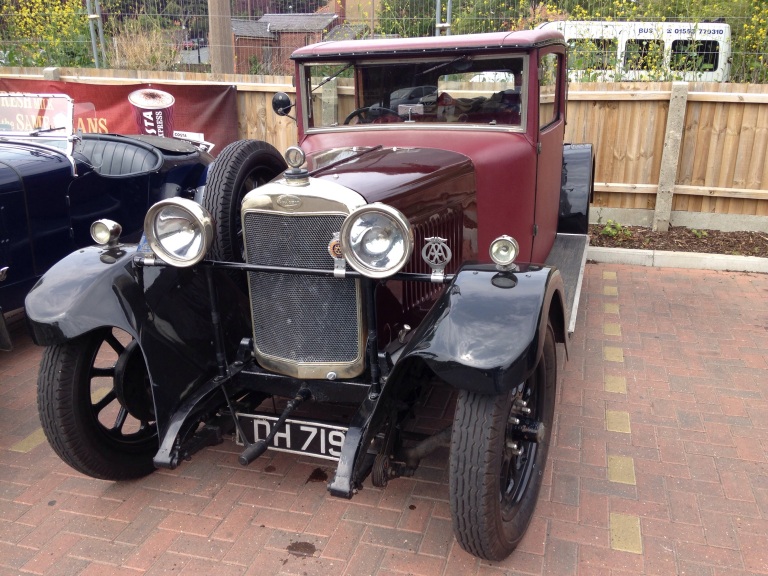 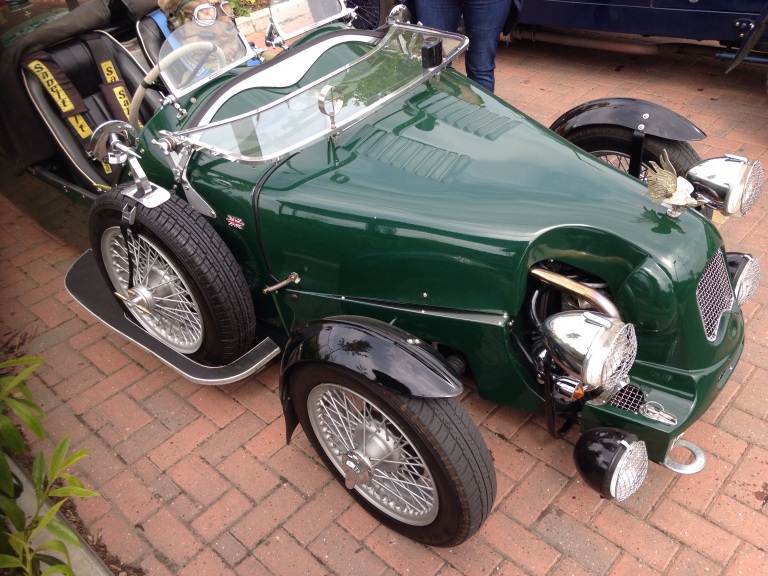 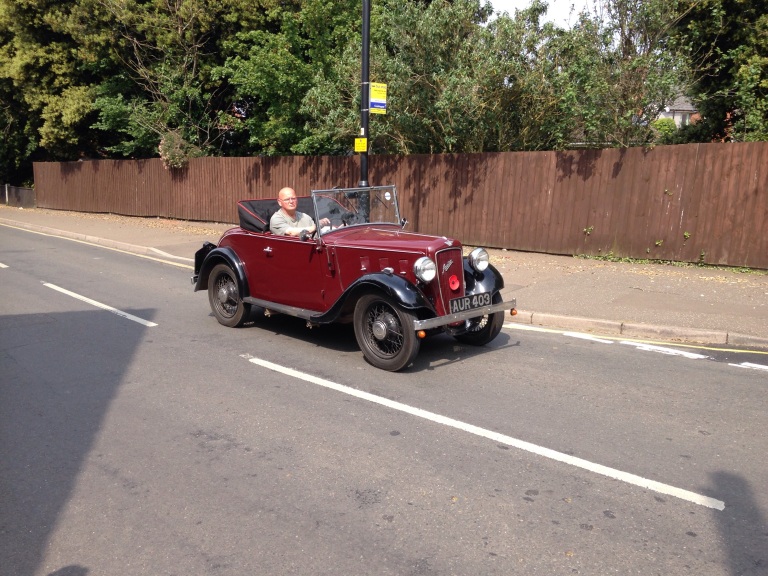 Continued down to the waterfront for as look around.

This was what all the fuss was about. 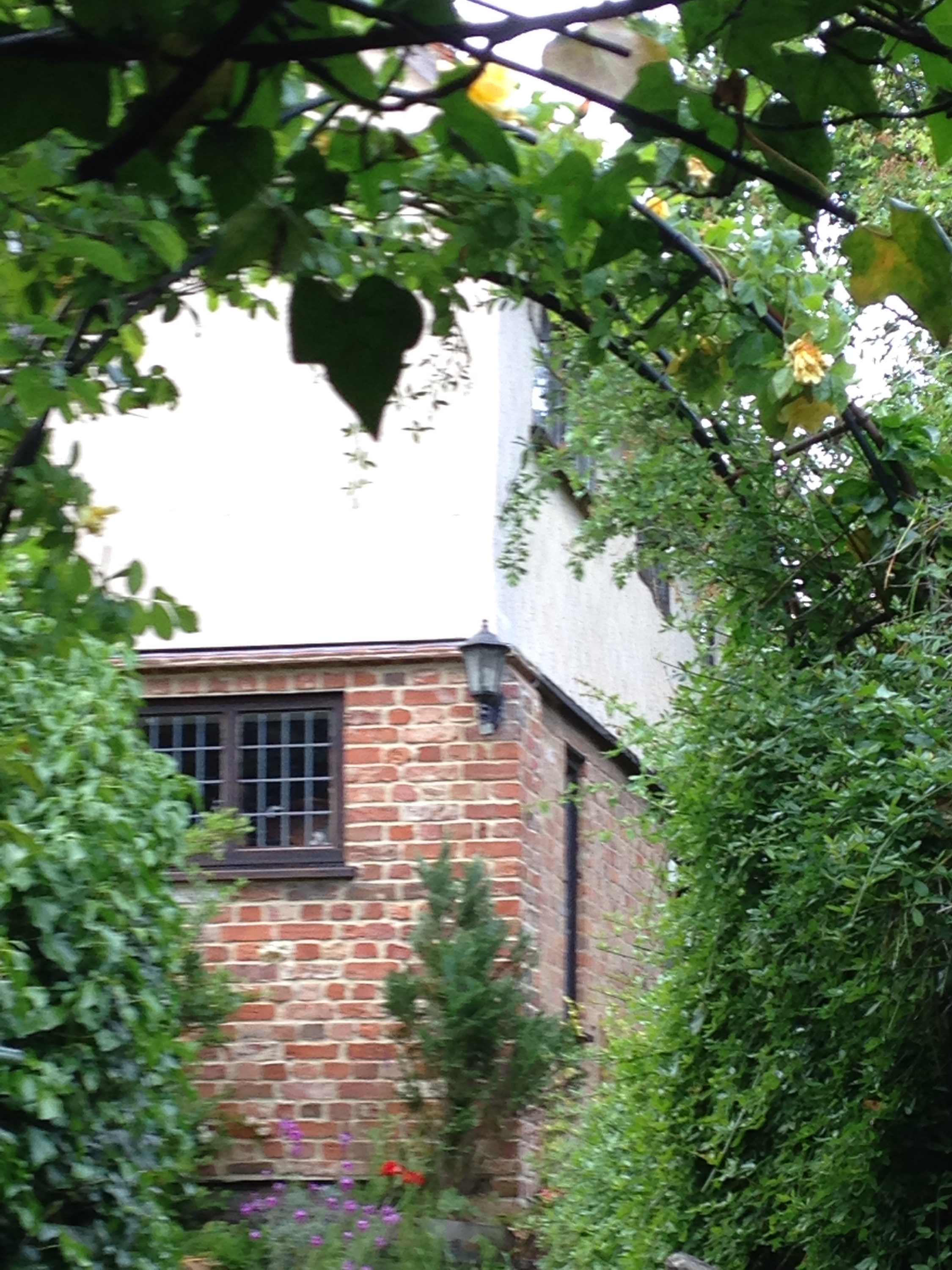 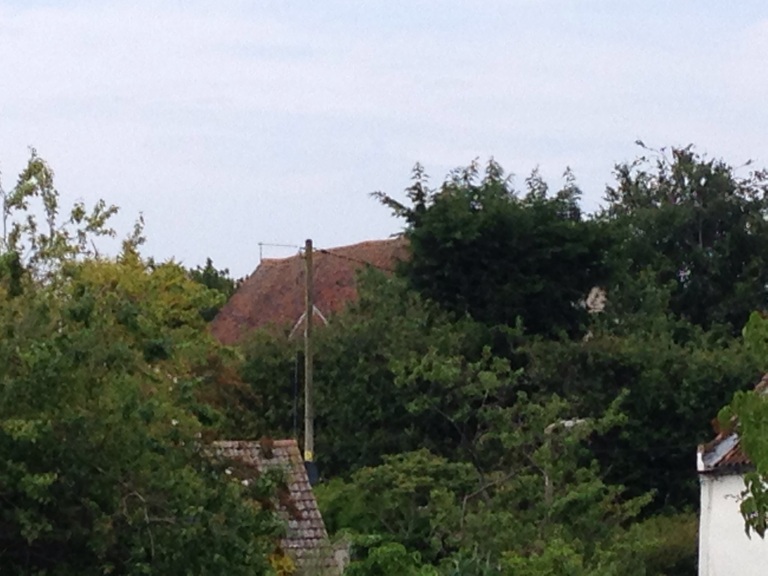 Task completed we headed back to the waterfront for dinner, then home to Myrtle.

Yes more door knockers and the biggest hand pump I have seen.