Up rather early this morning as we were booked into the museum at 9.00, and it was 45 minutes by metro and tram.🤬🤬🤬

The museum was set up by Van Gogh’s great Nephew, and holds around 280 of the 850 paintings and drawings he completed. They were held in storage until the nephew, Vincent, started planning for a museum. Van Gogh had a very troubled life, spending time in a sanitarium, finally taking his own life at age 37. His brother, Theo, died six months later. 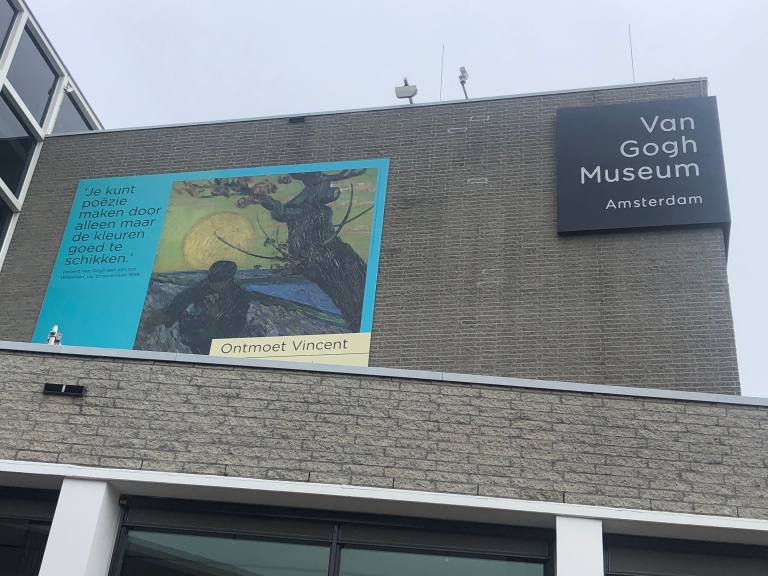 The yellow house where Van Gogh lived with Gauguin.

One of the many self portraits he painted. This was because he could not afford to hire models. 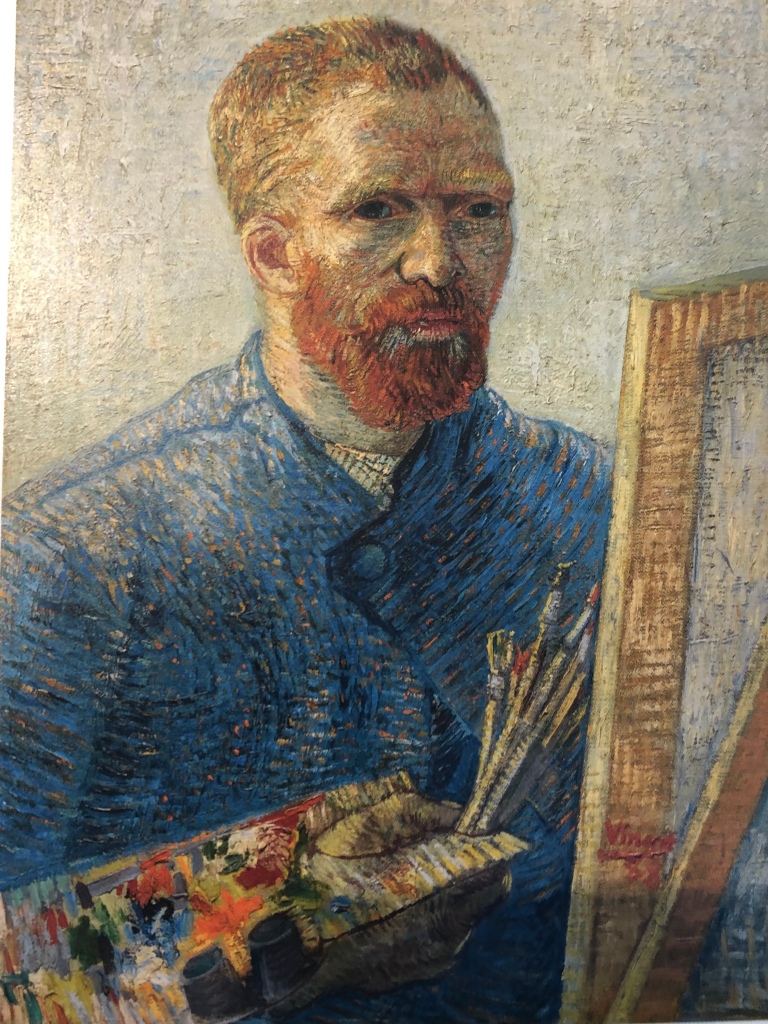 Can’t remember this one.

Gaughuin’s bedroom in the yellow house

One of the five Sunflower paintings by Van Gogh. This is the fifth in the series. The rest are either in other museums around the world or in private collections. 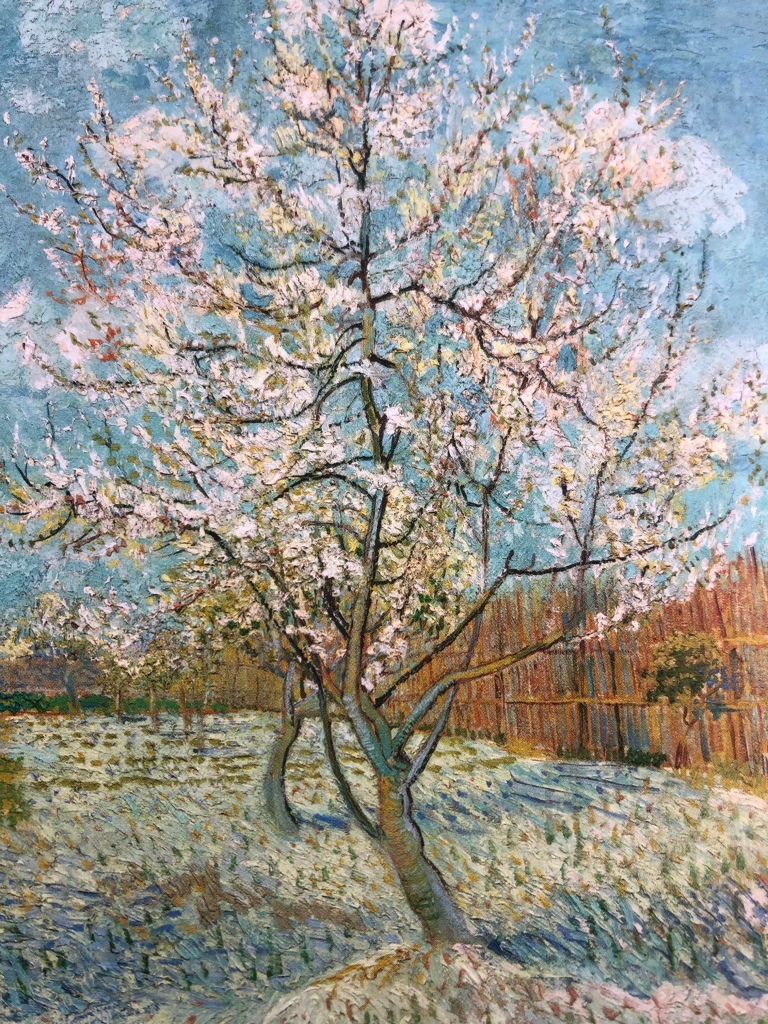 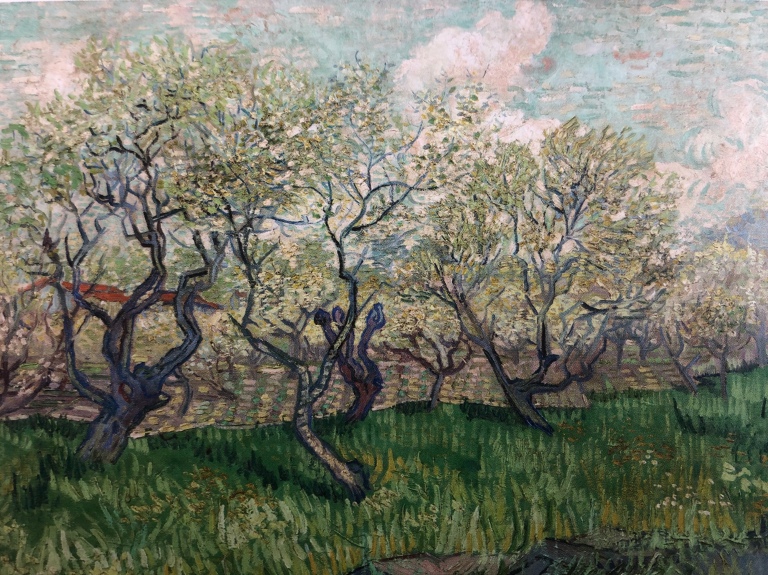 Magnificent exhibition, highly recommend to anyone visiting Amsterdam, but allow around 5-6 hours. Not enough time to visit the Rikjsmuseum, so will do that tomorrow or the next. 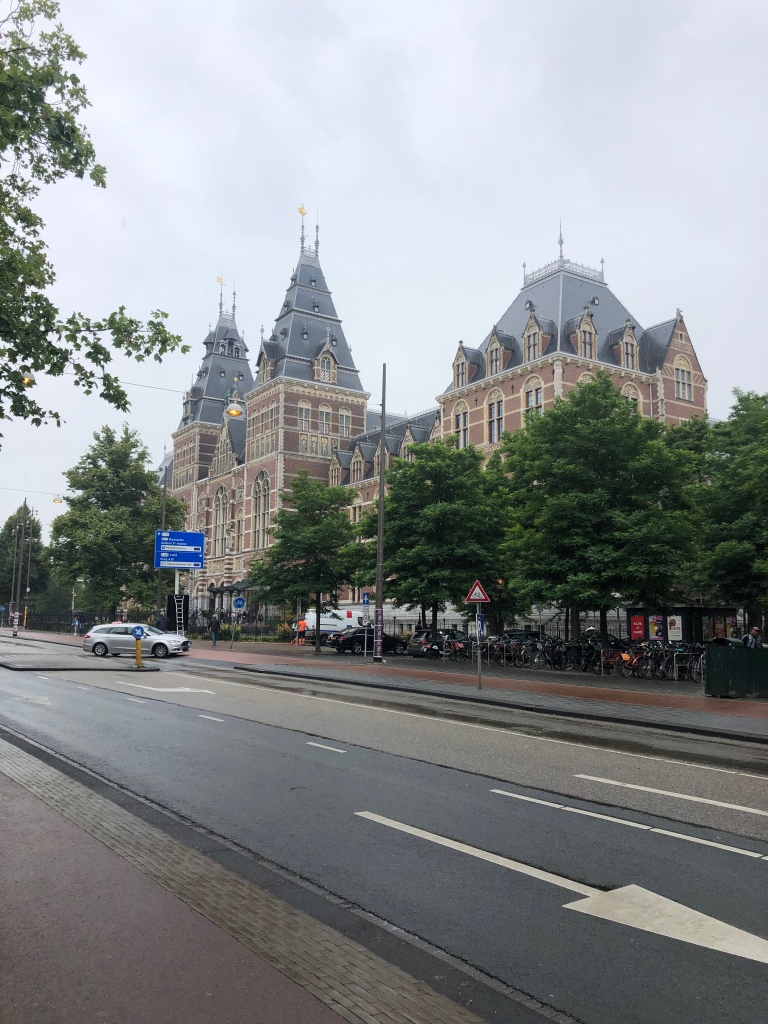 Jumped on the canal cruiser again as it had begun to rain.

This was outside the cruiser stop. Took a while to work out, but it means that there are pop up bollards in the area. 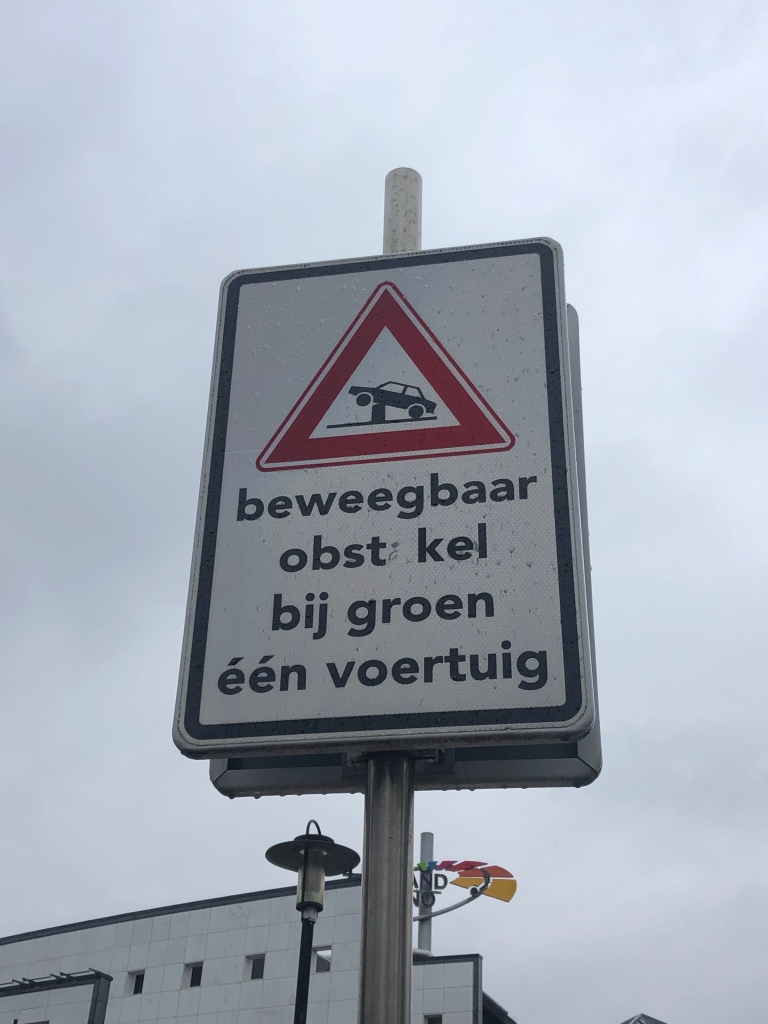 One of the opposition cruisers.

Another of the 258 bridges in Amsterdam. 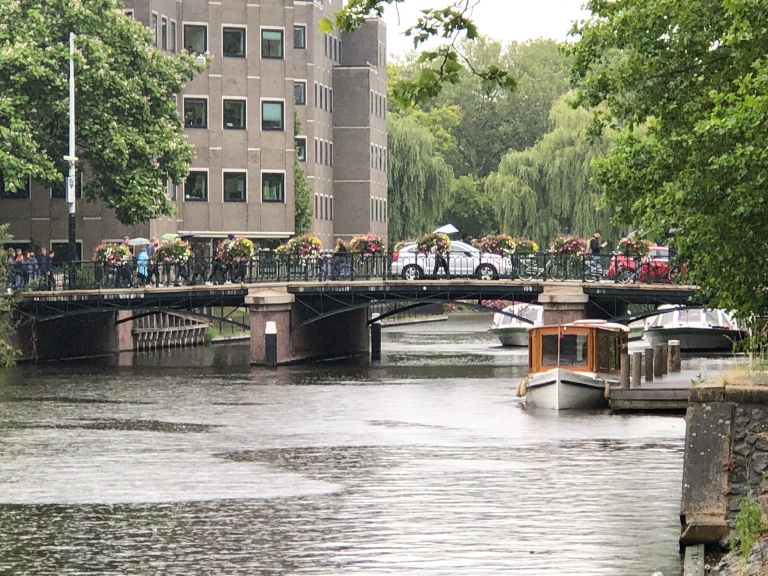 Just on the way to the shop for milk.

One of the many hotels.

Do not want to state the obvious, but this is called, the white bridge.

Either there has been an earthquake, or the architect has stuffed up.

Another long day, hot chocolate and back to camp for dinner.