Wow, Black Friday. Well we have had a couple of days rest after our Scotland trip. Carried out a couple of jobs on Bess, 250 Volt Hester in fridge packed in and leak through one of the roof vents. All sorted.

Yesterday we headed of to London to collect Lynda from Heathrow. Arrives at 5.55 am on Friday, so less hassle going down the night before. Parked in the long stay car park, and decided to sleep there for the night. Only needed to catch the shuttle bus to Terminal 2.

On cue out she came. You would think she was glad to see us. 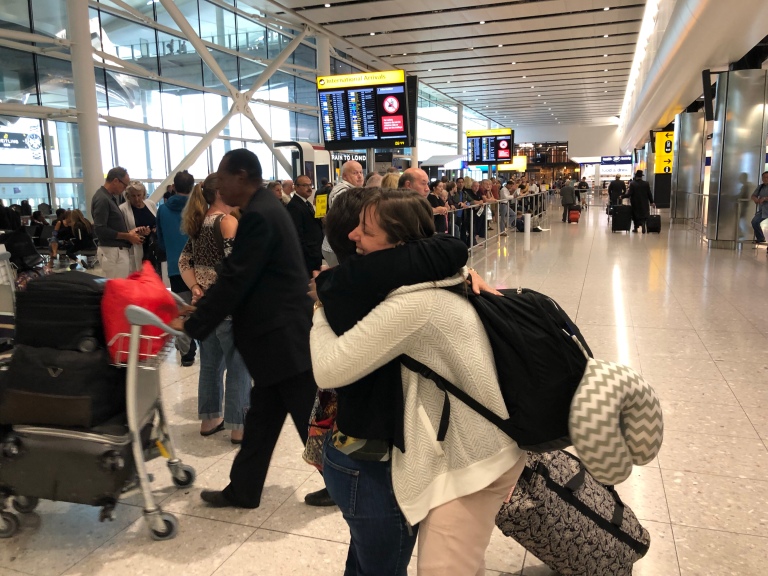 Off to Bess, unpack and head to Windsor Castle. Remember Friday 23th, Castle closed because some bloke by the name of Trump was visiting. Should have realised by the number of police around.

Some of the Queens flock on the Thames. 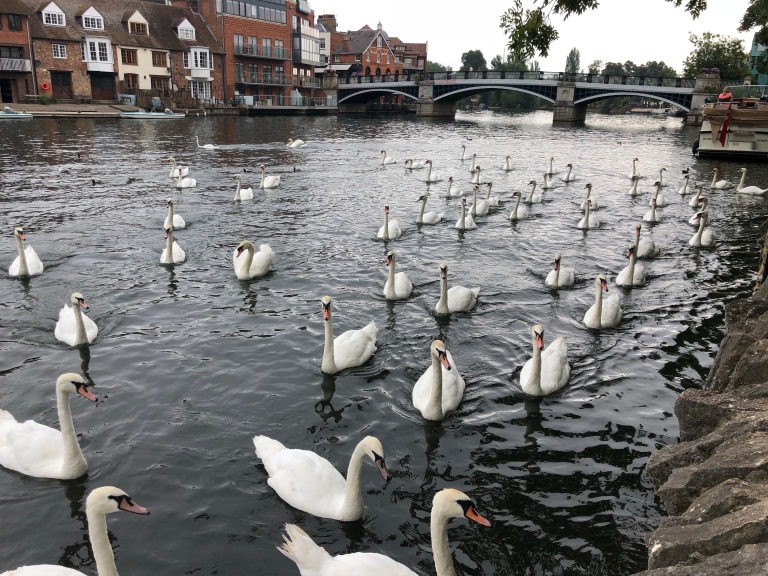 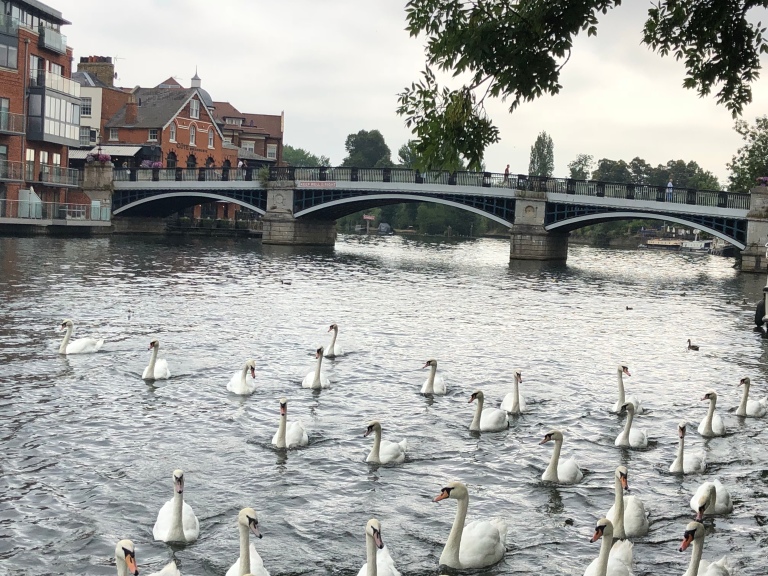 Lovely curved buildings leading up to the castle. 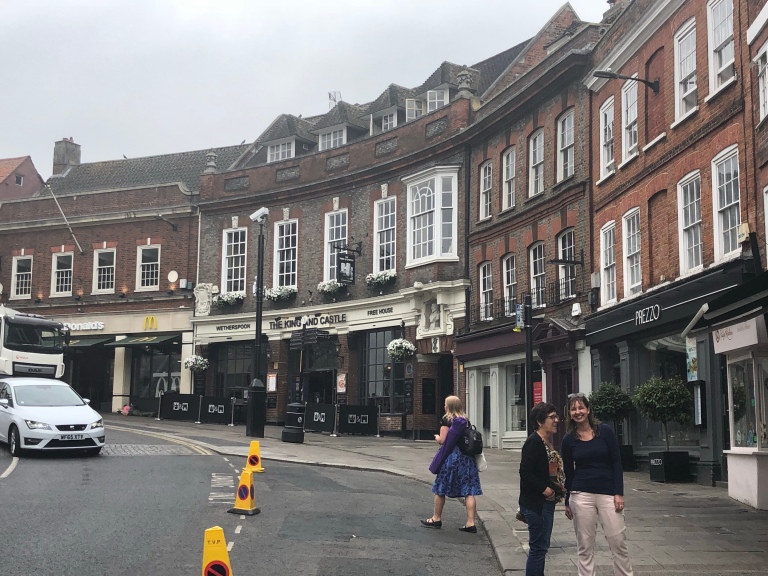 Some shots of Windsor Castle. 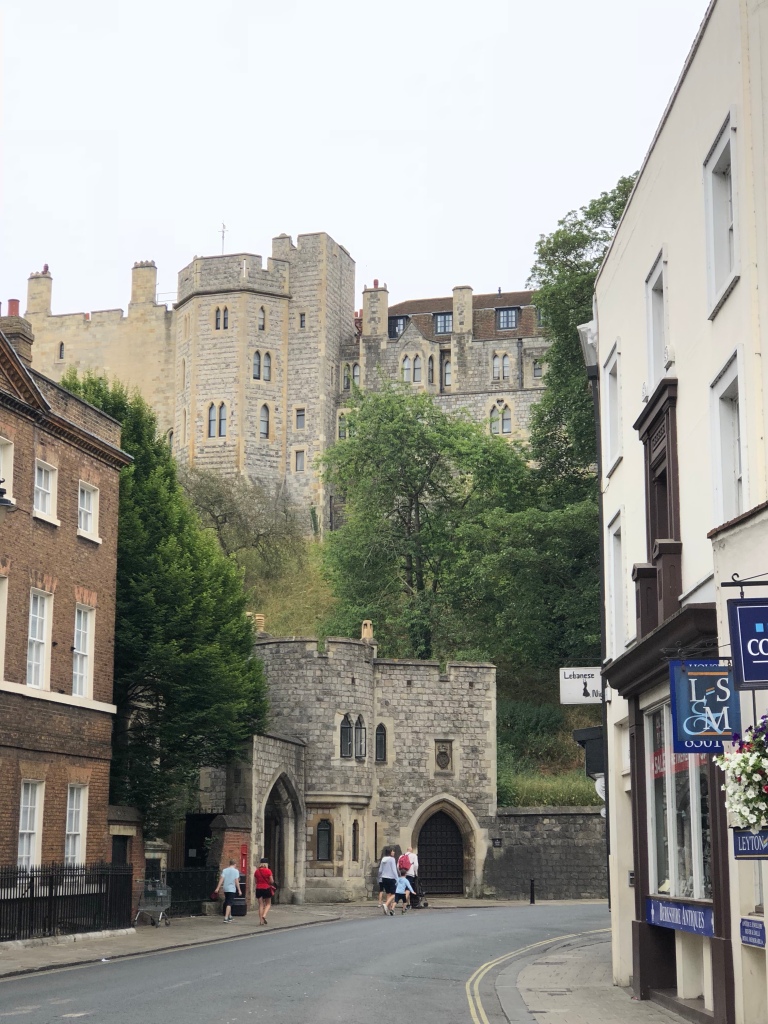 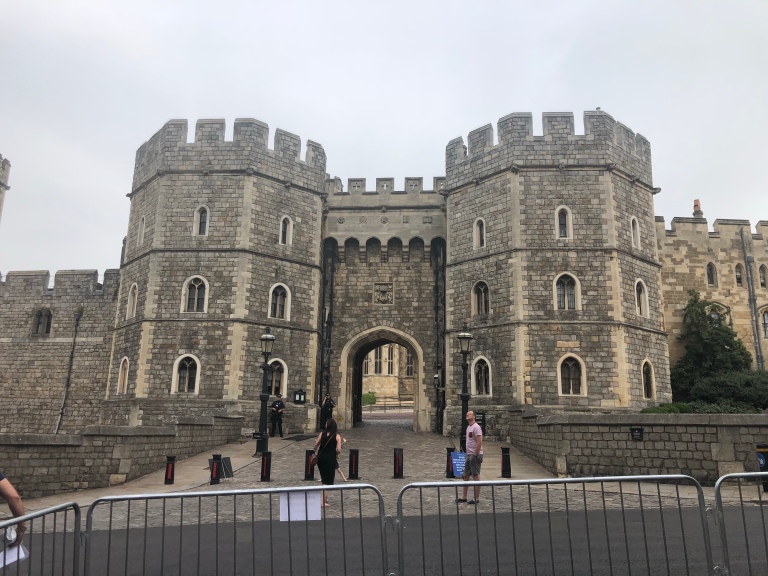 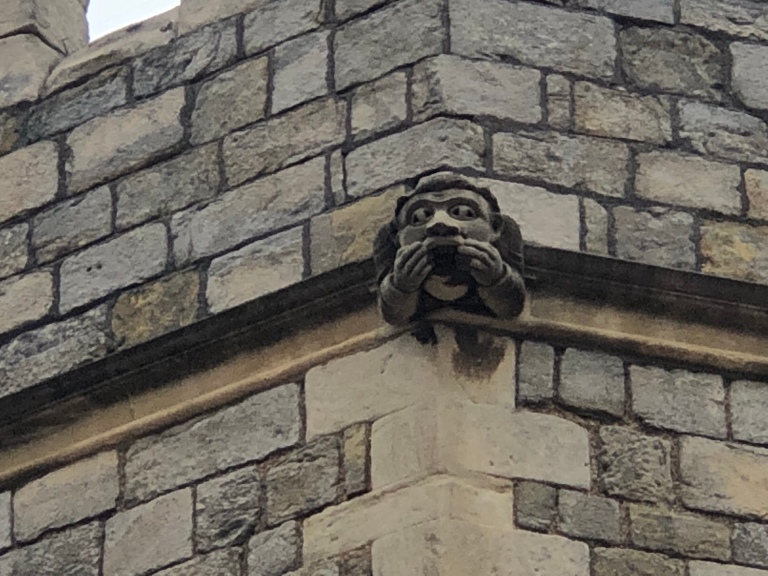 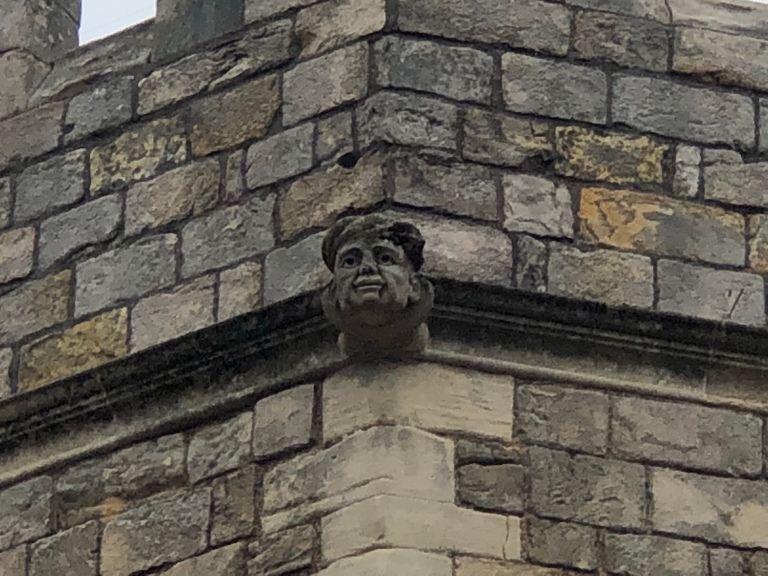 Don’t think anyone is getting past him. 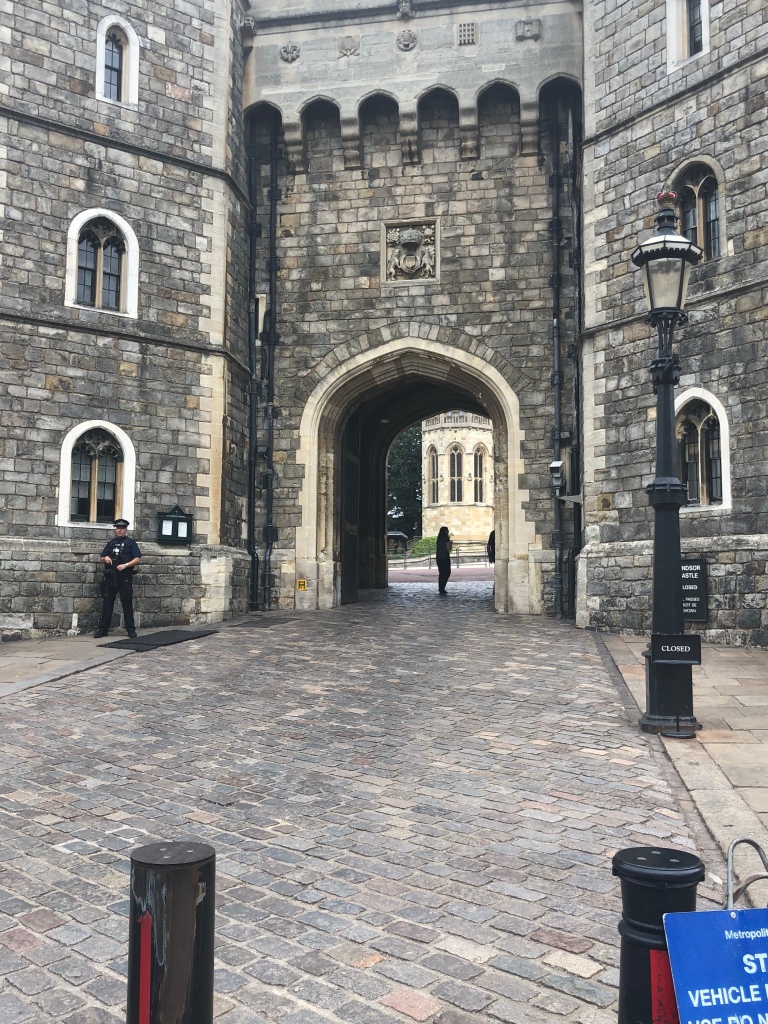 And two more. Bit late for the wedding. 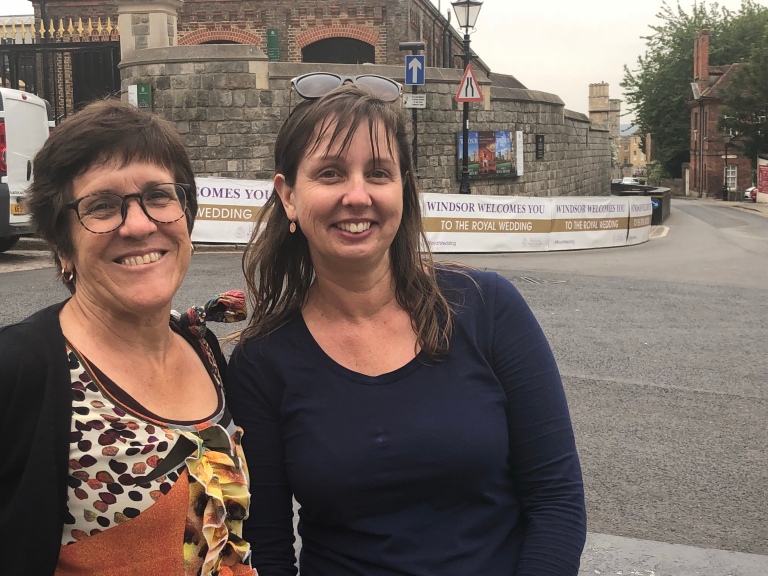 Now they are pretending to be a pair of Queens. 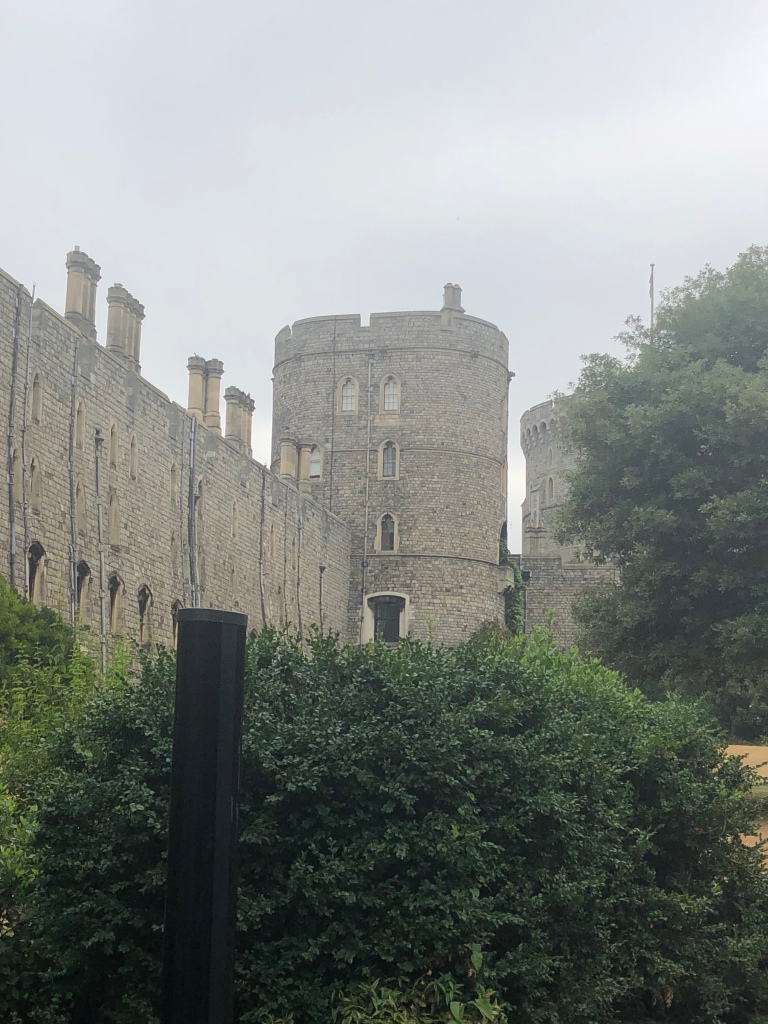 Back to Bess and off to Stonehenge. Interesting to come back to Stonehenge after visiting the standing stones in the Orkneys.

This sits out the front of the complex. A bit of history prior to the birth of the RAF. 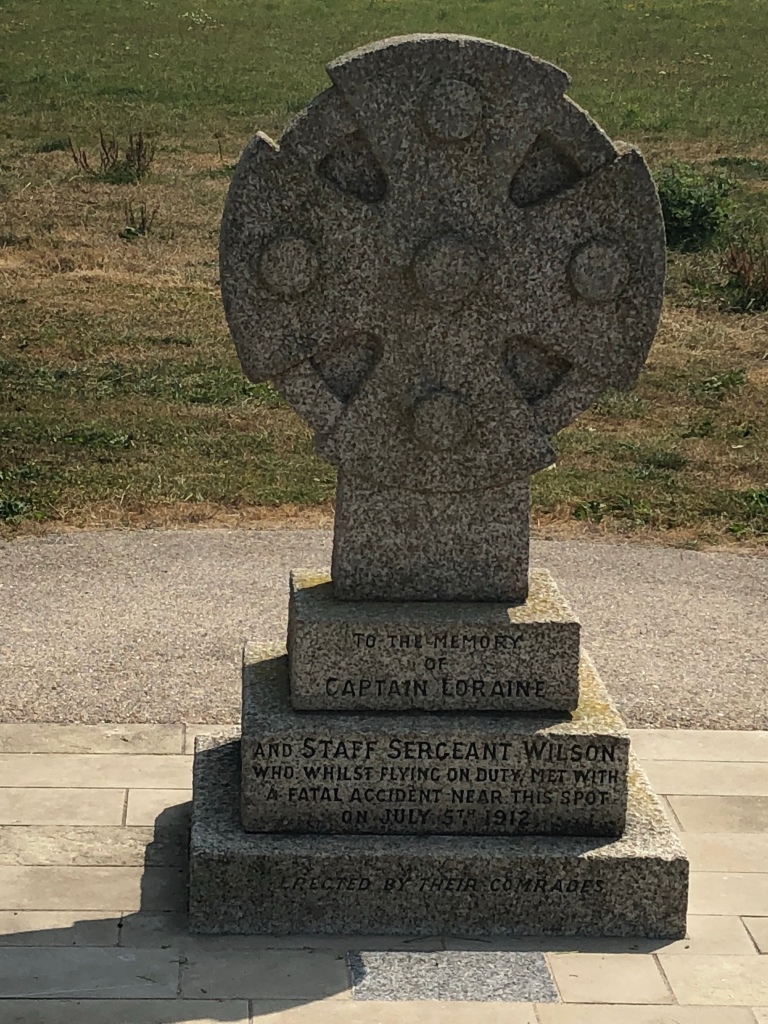 The stones are still standing. After all these years it is still unsure what and why the stones were for. 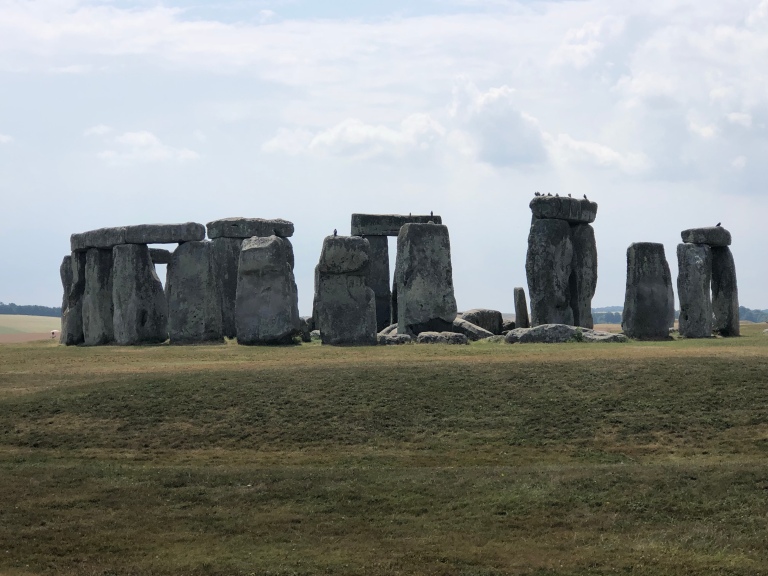 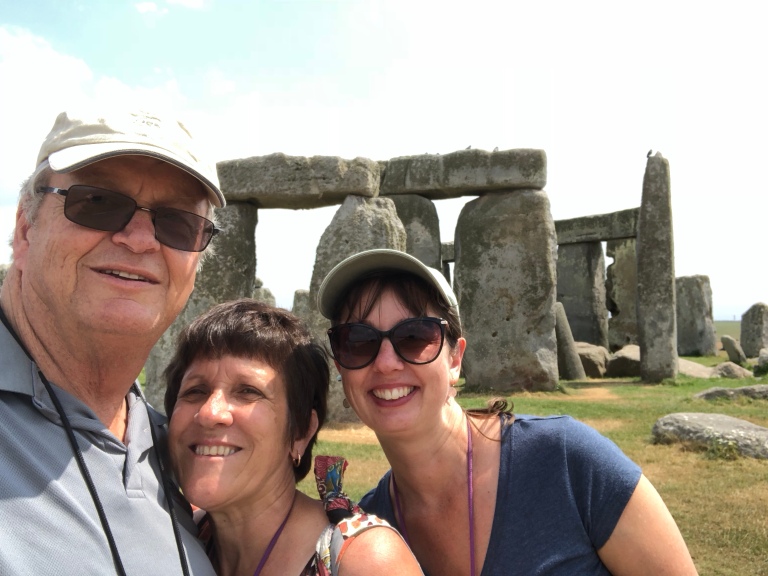 The dirt henge around the perimeter, was placed there many years before the stones 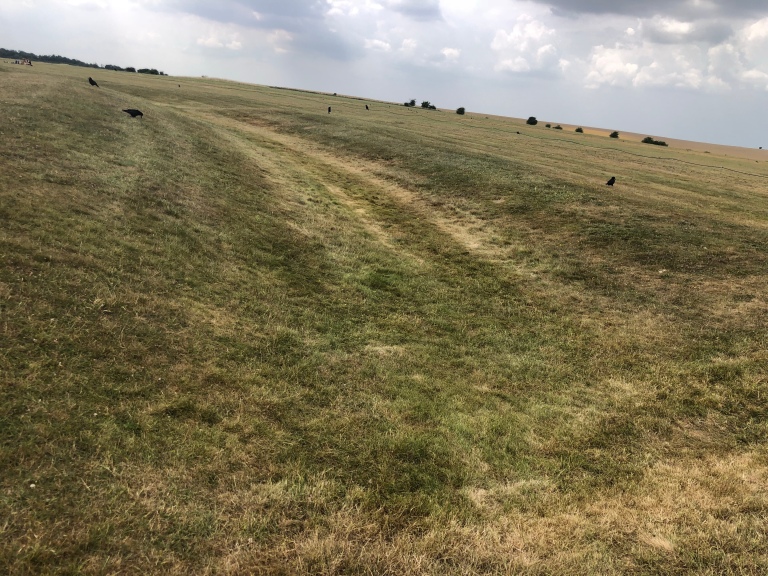 The two 500 metre long furrows delineate the entrance to the henge.

The heel stone, which cast a shadow into the henge at the summer solstice. Definitely knew a bit about maths. 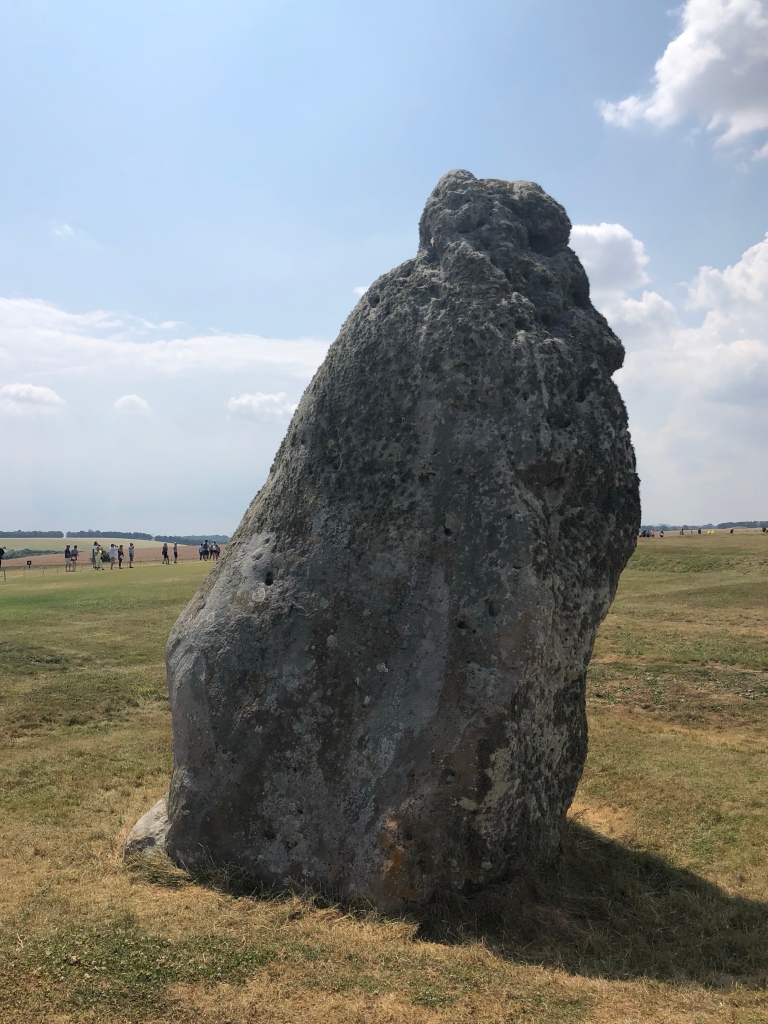 This stone is known as the murder stone, for obvious reasons. Part of an ancient ritual? We can only speculate.

Two of the many Aubrey Holes, named after the guy who found them. The belief is that the holes, as well as containing human bones, also contained poles forming a wooden henge as well. 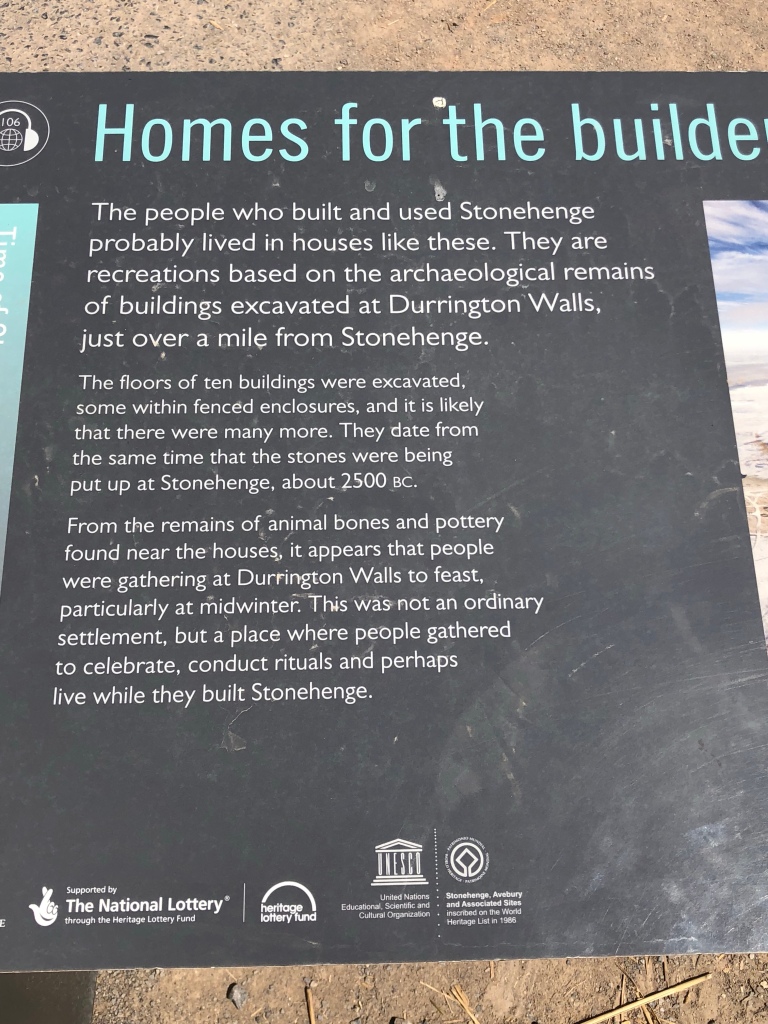 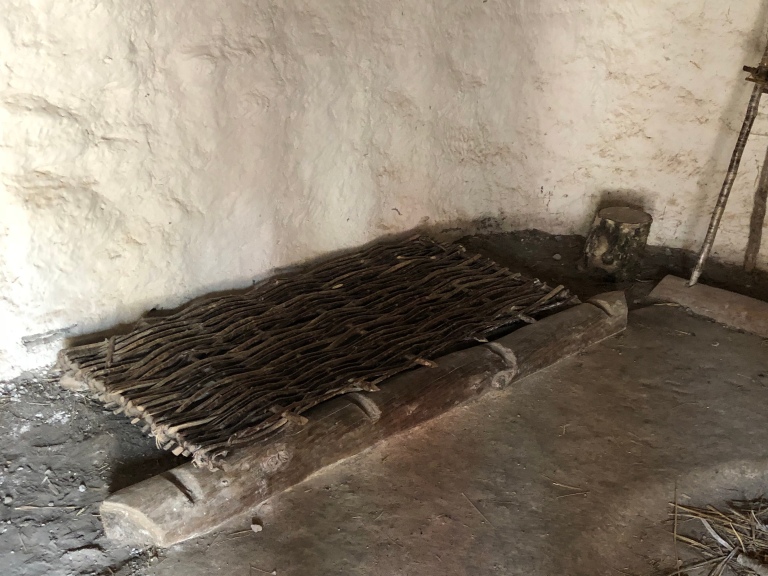 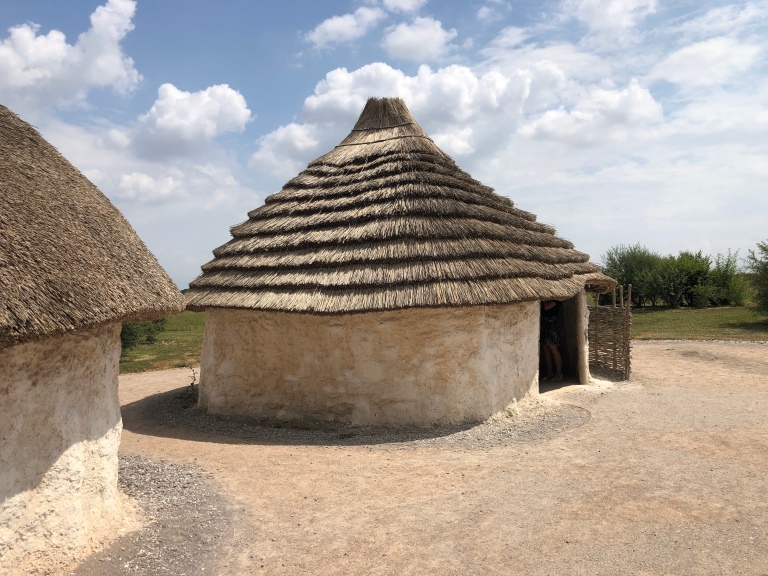 Interesting that this building and the new SAM in Shepparton, were designed by the same guy.

Three very weary travellers, two up since 5.00am, and one up all night, trudged back to Bess and headed for the camp ground at South Lytchett, near Poole on the south coast of Dorset.

One thought on “SOUTH LYTCHETT”