This rocky area is outside the National Theatre/Opera House, and people are encouraged to build stone cairns. Pretty cool. The glass is angled in different directions and the building changes colour during the day,

Selection of shots inside and out of aforementioned building. 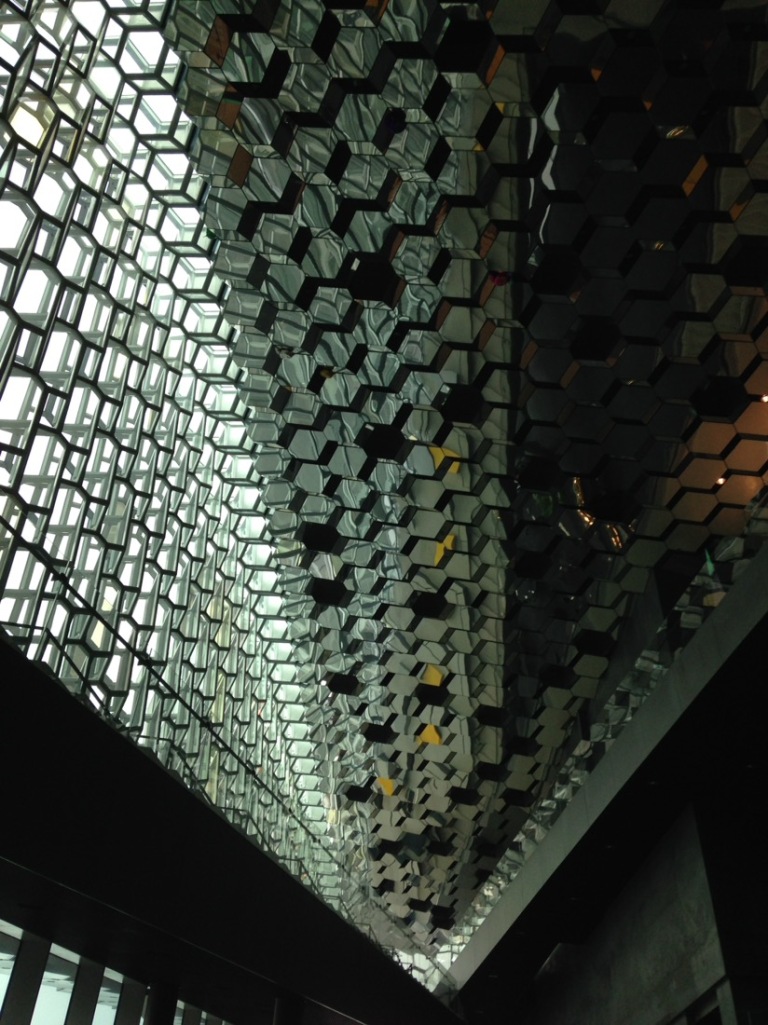 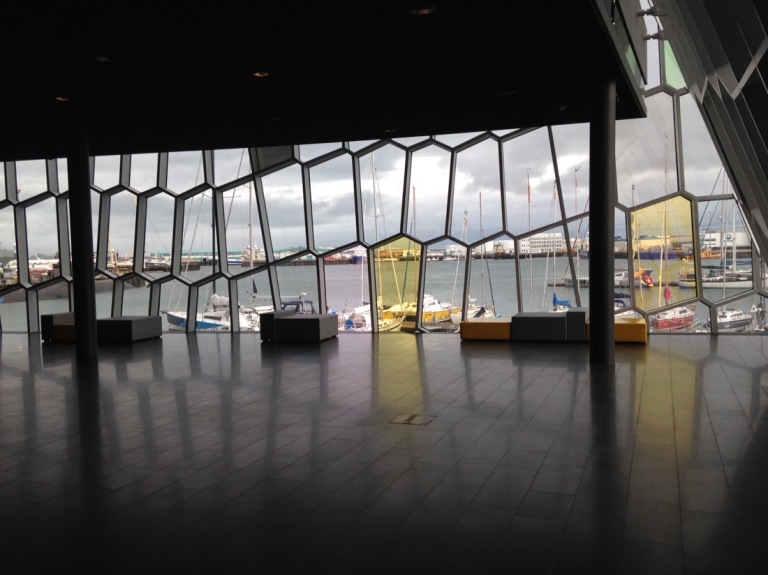 That’s the coast guard cutter through the windows. Iceland does not have a military. No Navy, Army or Air Force. Who would want to fight them anyway? 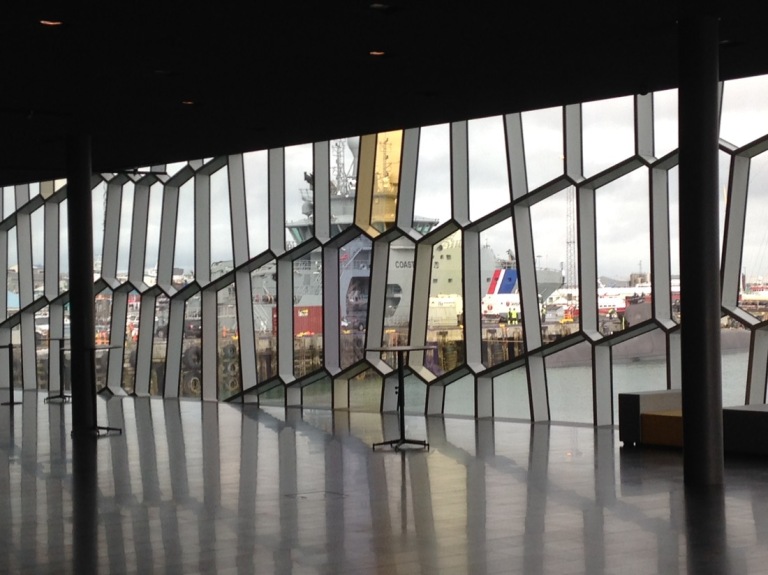 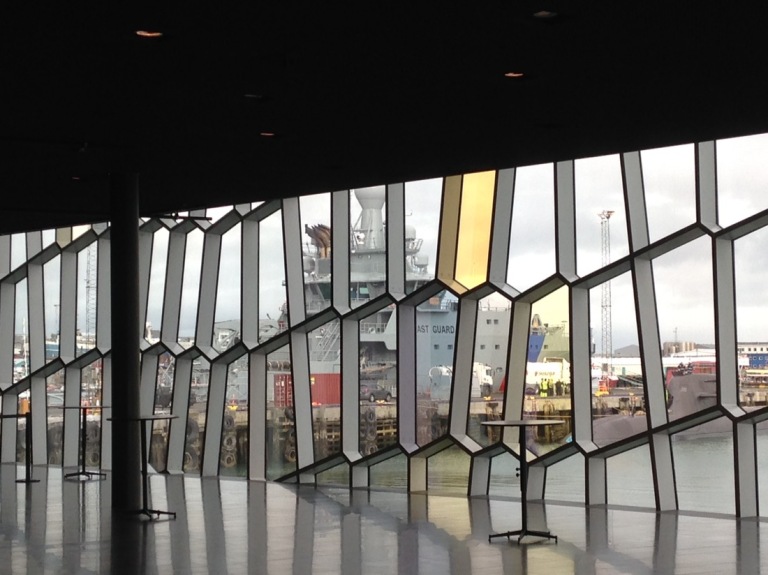 Statue of the Unknown Beaurocrat. 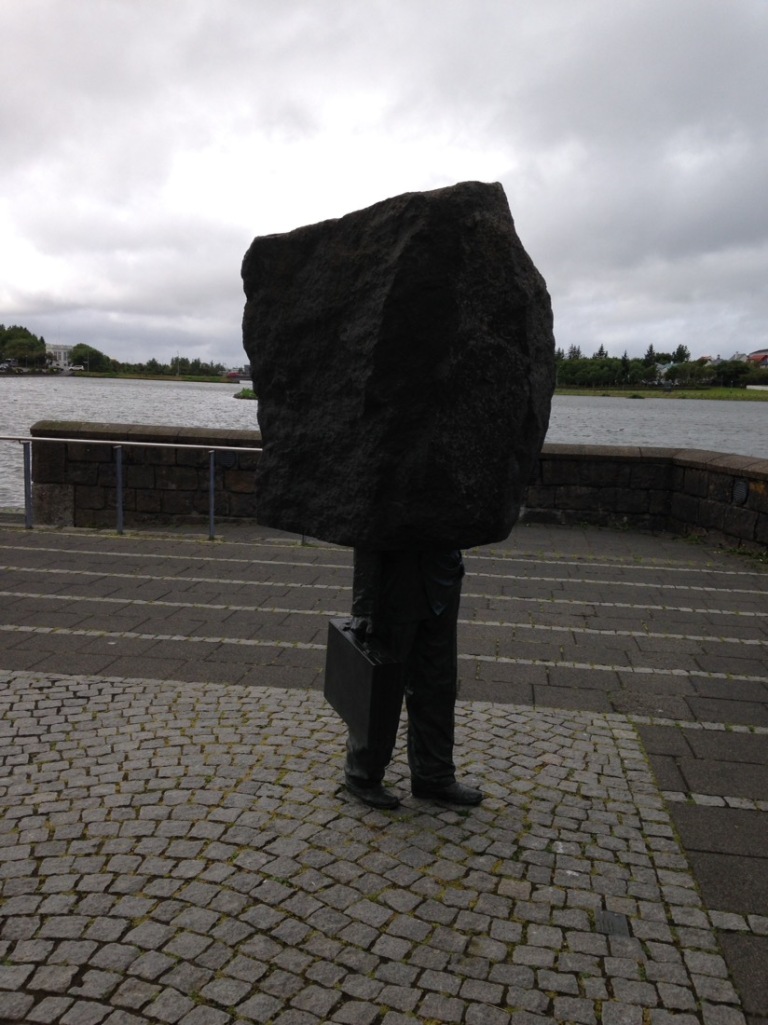 The Black Cone, a monument to civil disobedience.

Installation called Dance, outside The  Pearl. There is a ring in one pretending to be a set of drums. 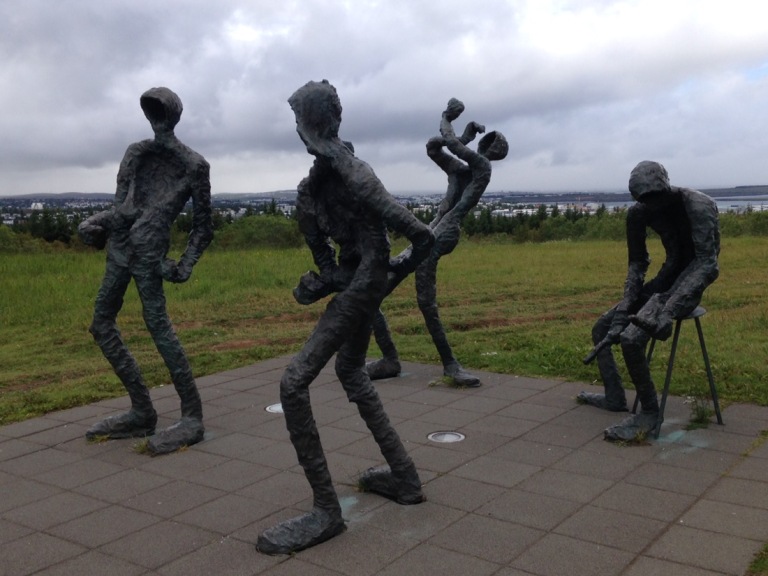 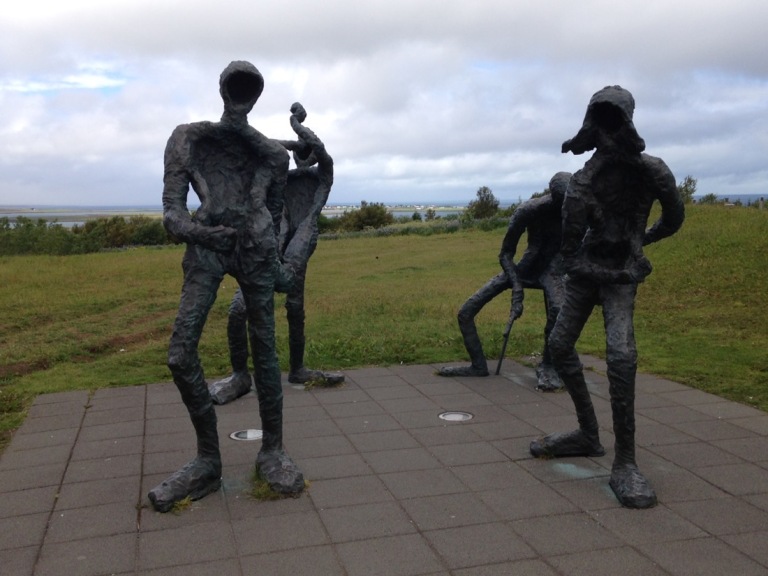 There’s that pub that needs a haircut again. 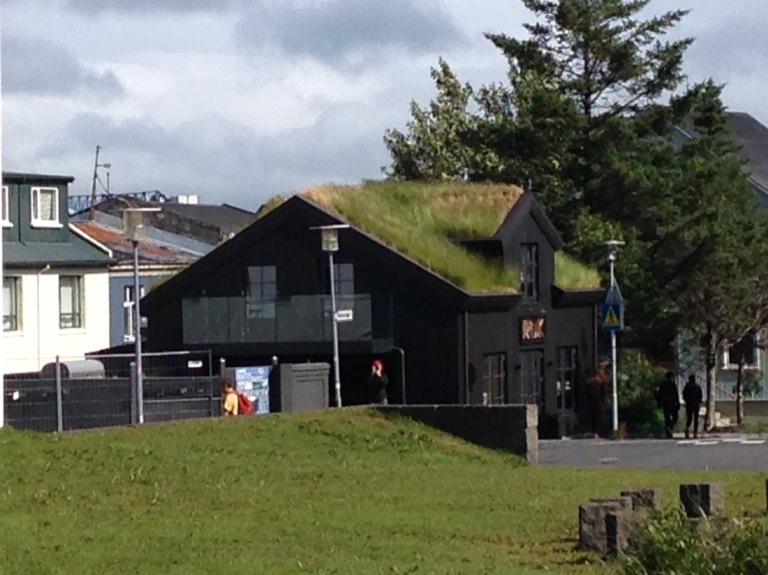 Another installation outside the Lutheran church.

Shots of the rear of the church.

Concrete cancer being repaired on the church.

The Pearl is a museum and restaurant complex built on top of five hot water storage tanks on a hill outside the city. 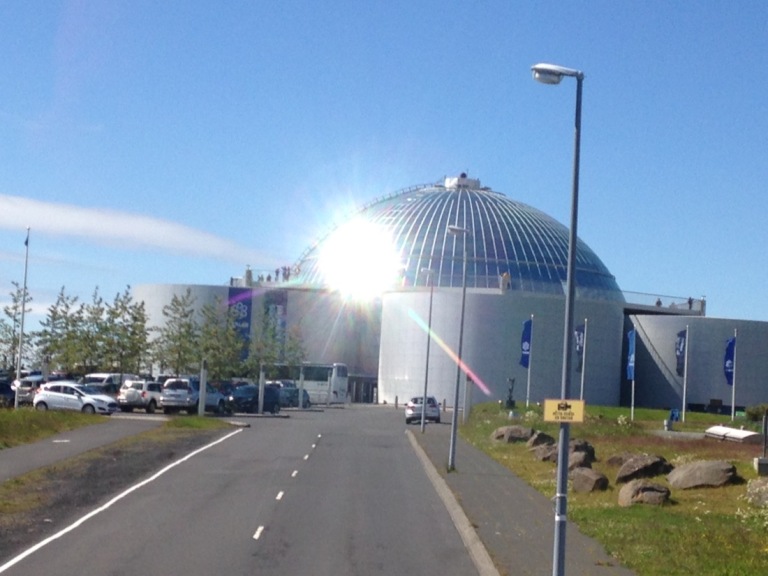 Who are these people.

Looking down on the church, and city centre.

Lovely colours in the beak, which drops off after the breeding season.

Local church outside the Presidents house. 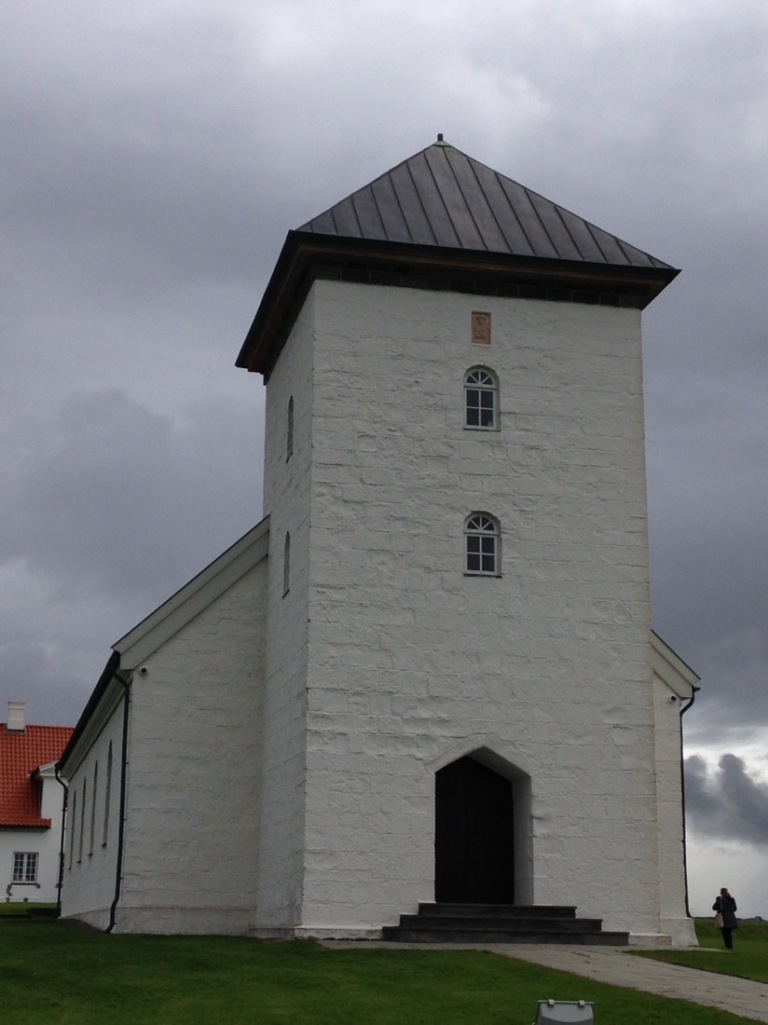 Presidents house behind the church. Note the distinct lack of fences and guards. He is liked by the Icelandic people, unlike some others. 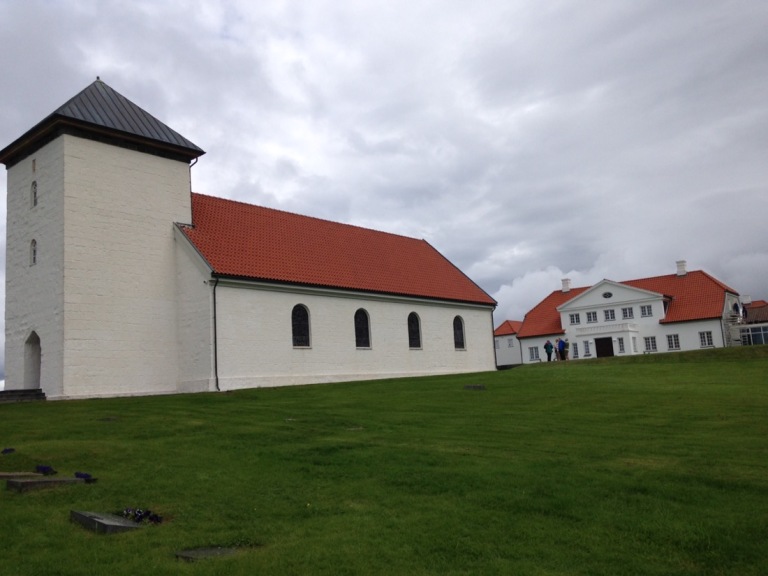 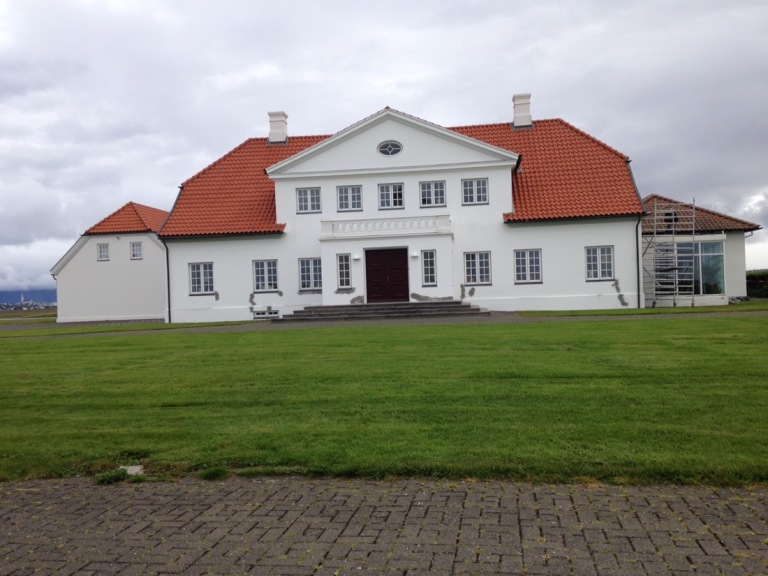 The only engine in Iceland. It was used to haul the stones for the building of the harbour, and then the track was removed. There is no rail network at all.

Next up, a spot of whale watching. All dressed up and somewhere to go.

and this spectacular humpback whale. 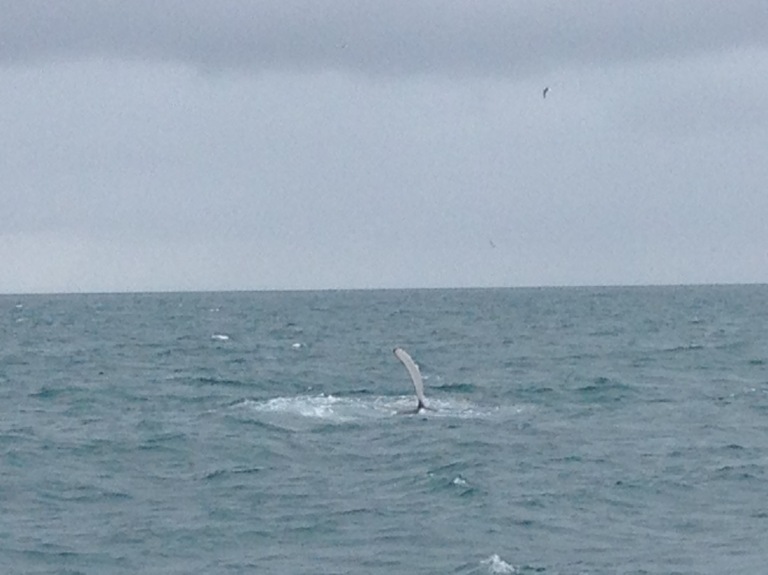 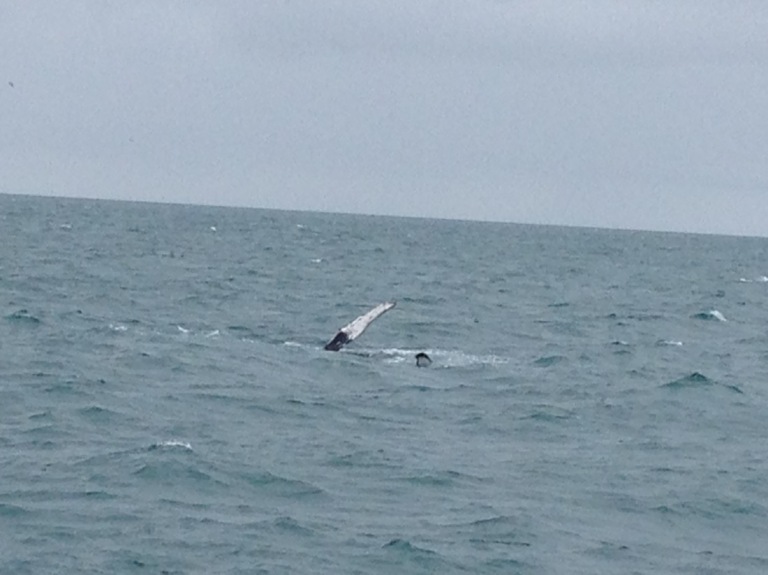 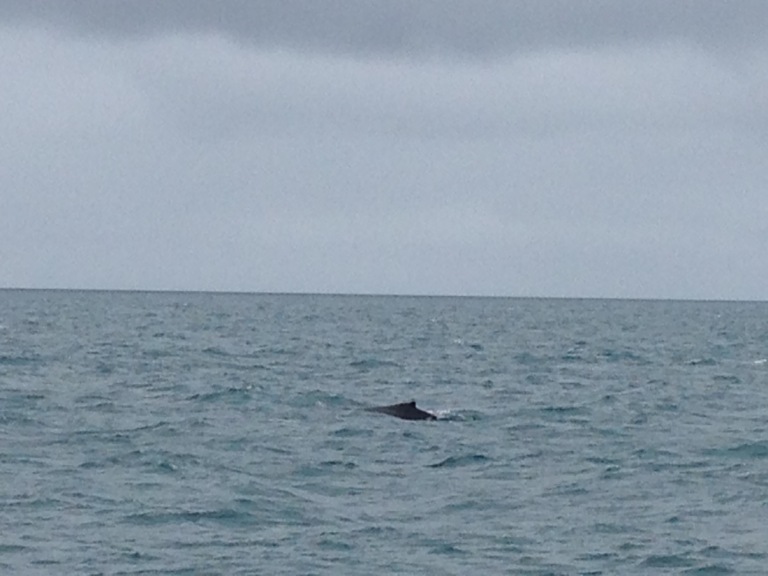 That was great. Back to dry land for a couple of hours rest before the next adventure.

Not a manhole cover but very clever.

Off on our next adventure, to the Blue Lagoon. Situated in the heart of a lava field on the Reykjanes Penninsula, the Blue Lagoon is an extraordinary geothermal phenomenon.

Have to tell you all, it’s 9.00pm. Another experience, sitting in a Lagoon, naturally heated to 38 degrees whilst knocking back a refreshing couple. Life is hard. 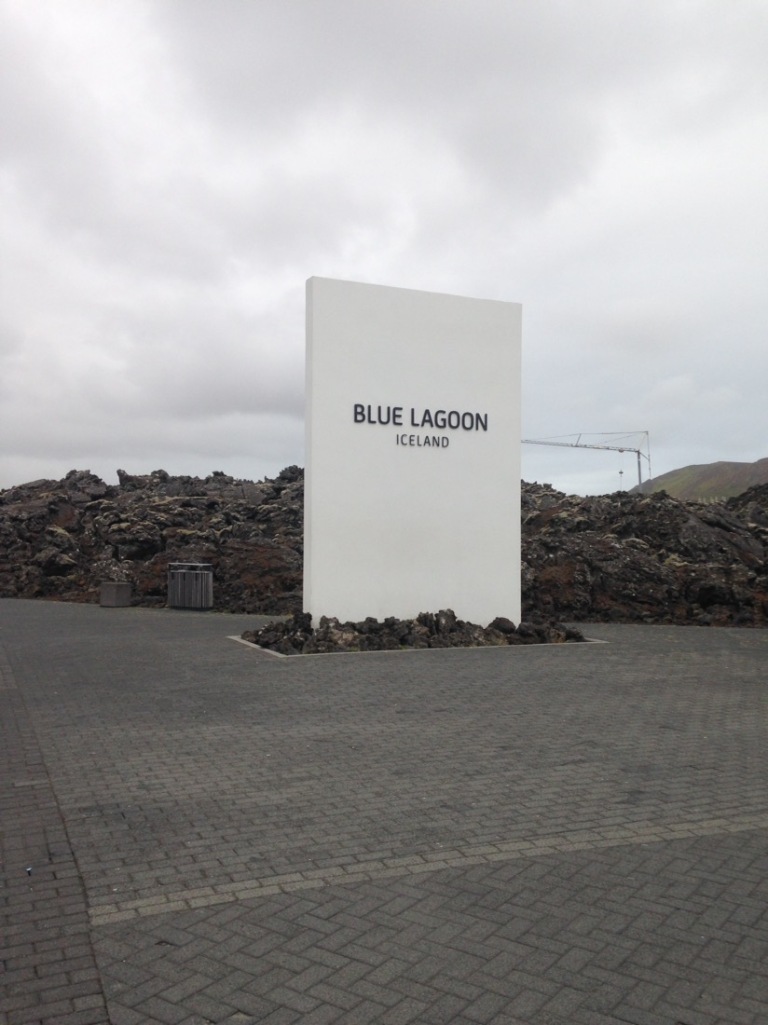 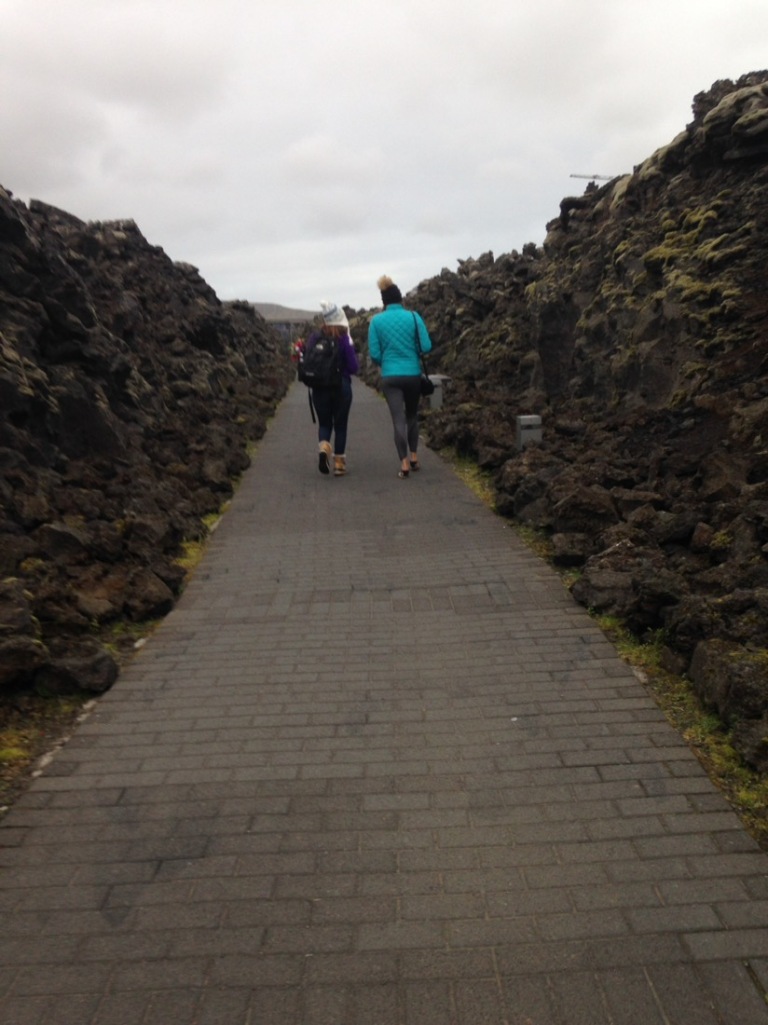 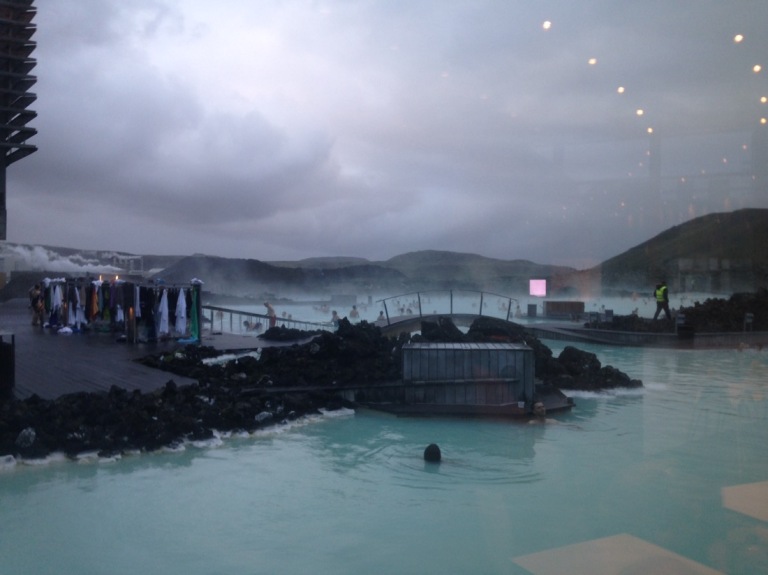 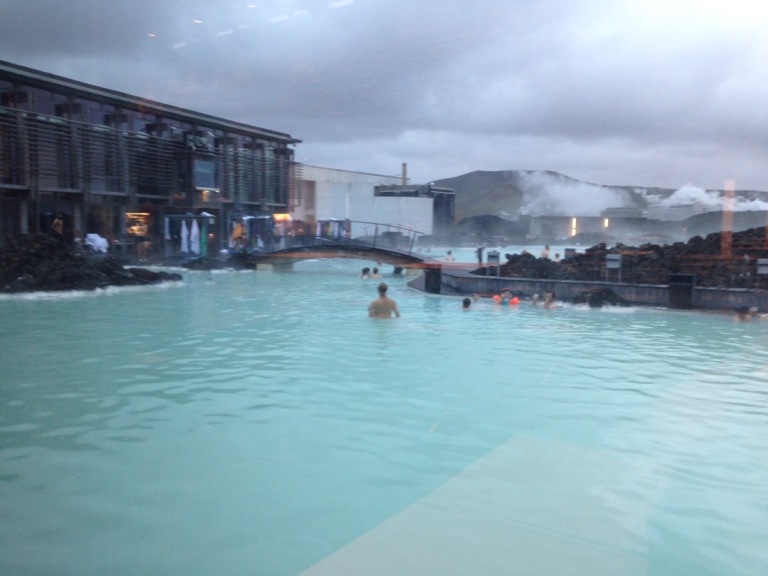 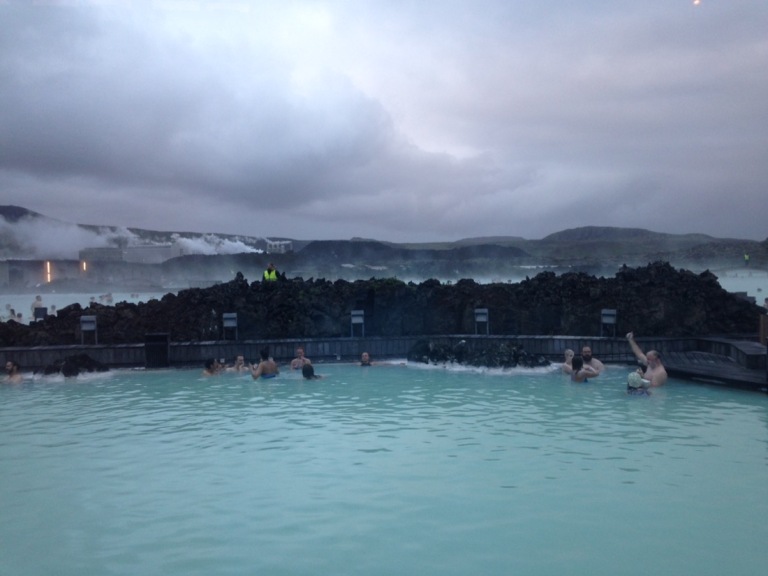 Well a couple of hours here is just heaven. Ursula you would love it, G&T and a constant 39 degrees.

Back to Reykjavik after another thrilling day.