Slow start today as we have been keeping a cracking pace since arriving in Warsaw.

Headed to the Old Town where we were going to visit the Marie Curie Museum. The one that discovered Radium and Polonium, named after Poland, and was awarded two Noble prizes, one for Chemistry and one for Physics. Her husband Pierre, her daughter, Irene and son in law, Frederick also received Nobel Awards also. What an amazing family. 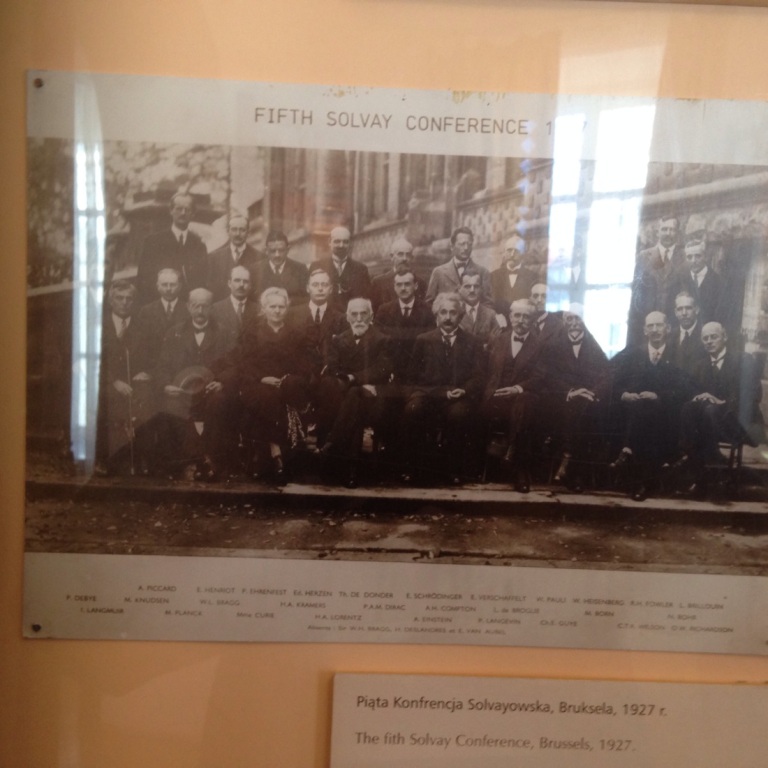 Everyone should know the white haired chap in the middle of both photos. 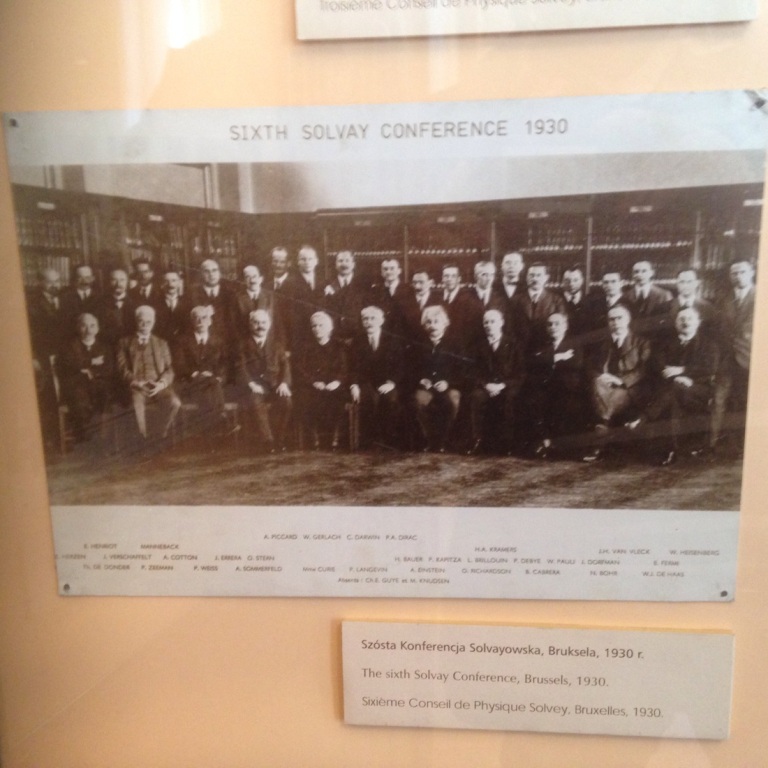 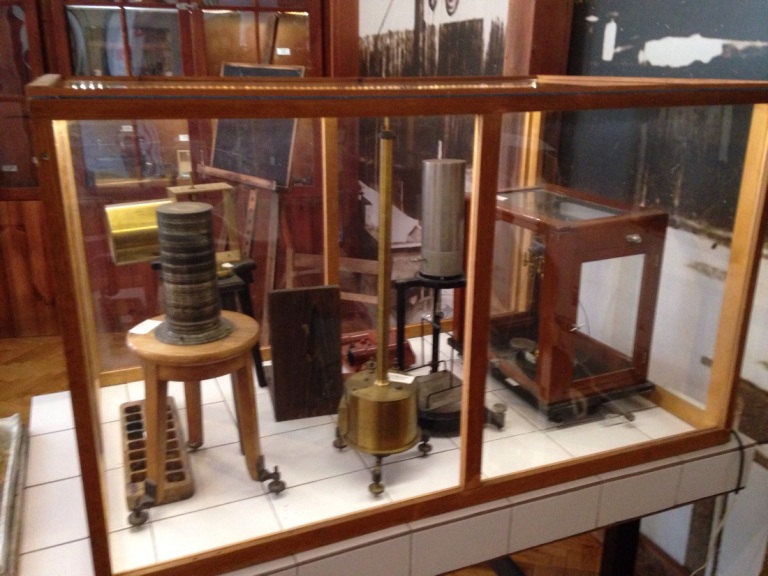 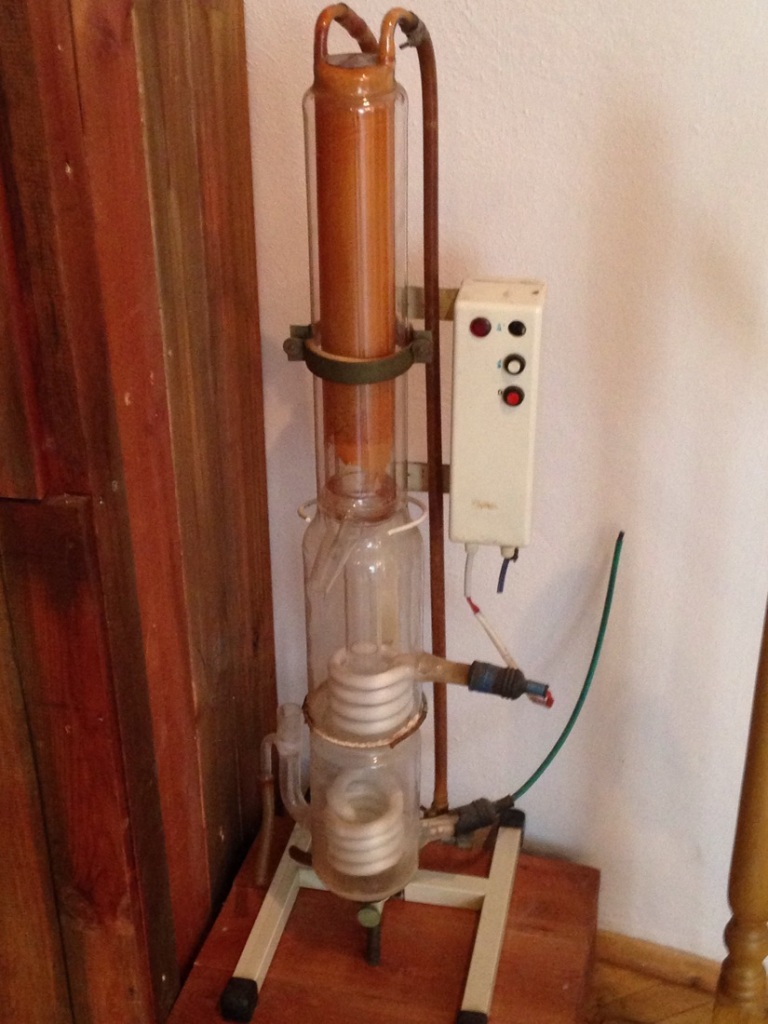 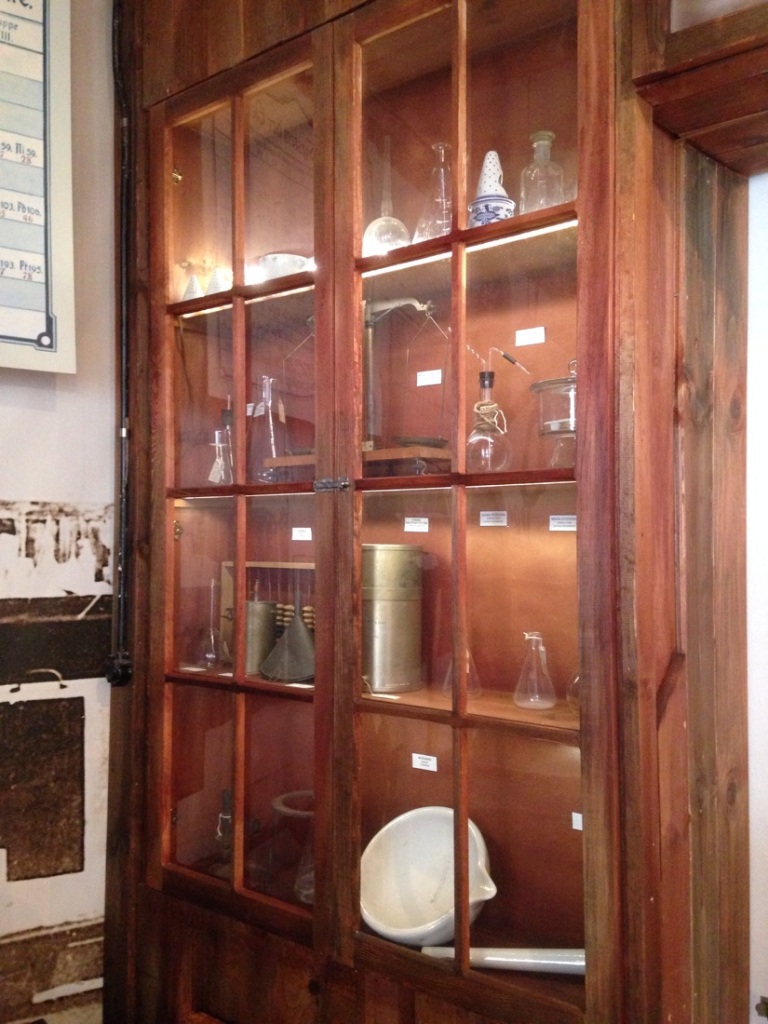 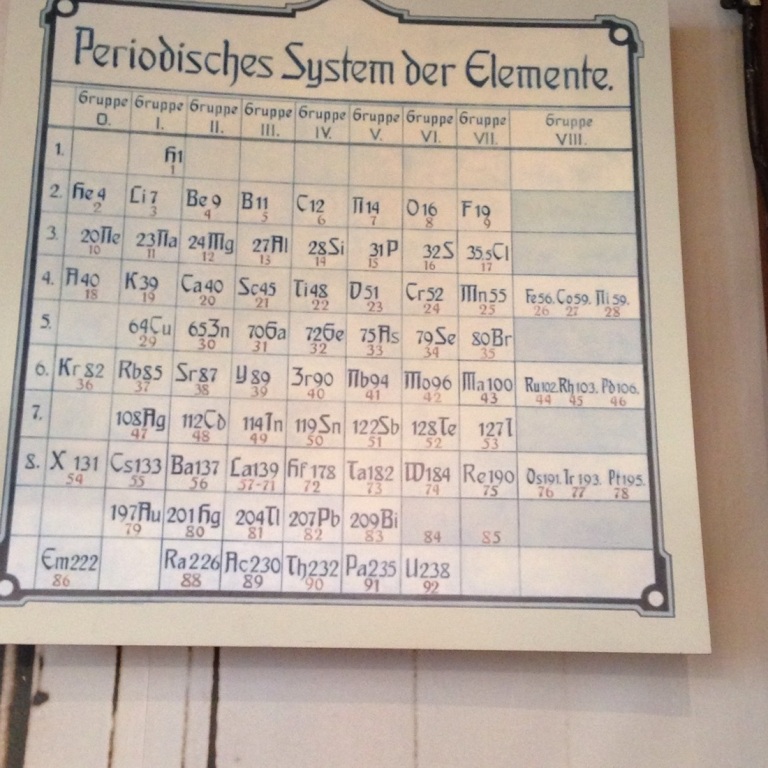 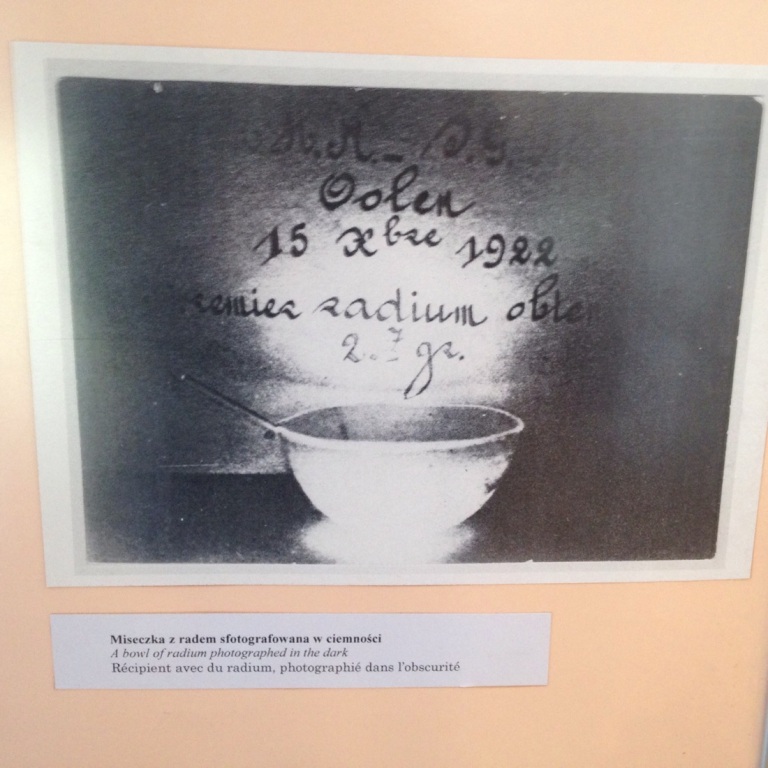 What an amazing lady. What makes it really amazing is that she did it all when women and education did not mix.

Time for a coffee and waffle in that order and them wander down to the plastic palm tree again for a walking food and drink tour. This would turn out to be a surprise for us. Photos are of buildings and churches on the way to our meeting point. For those of you who read the Shepp News some if the Warsaw photos might be similar as Ray Sizer is reporting on his trip over here recently. 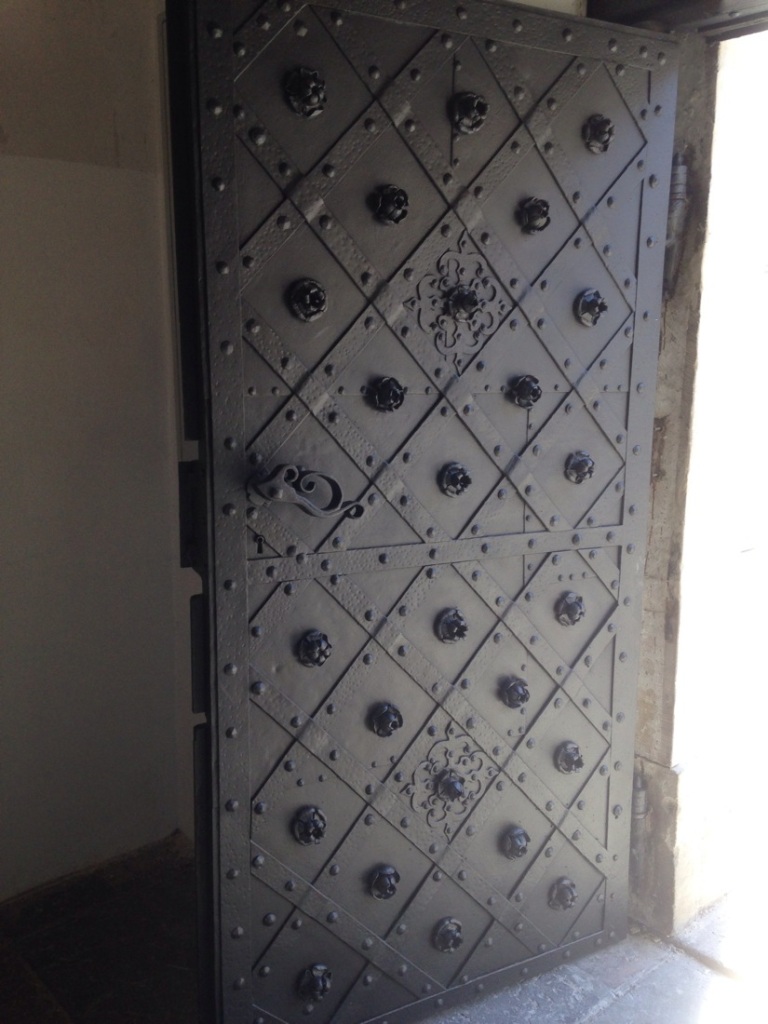 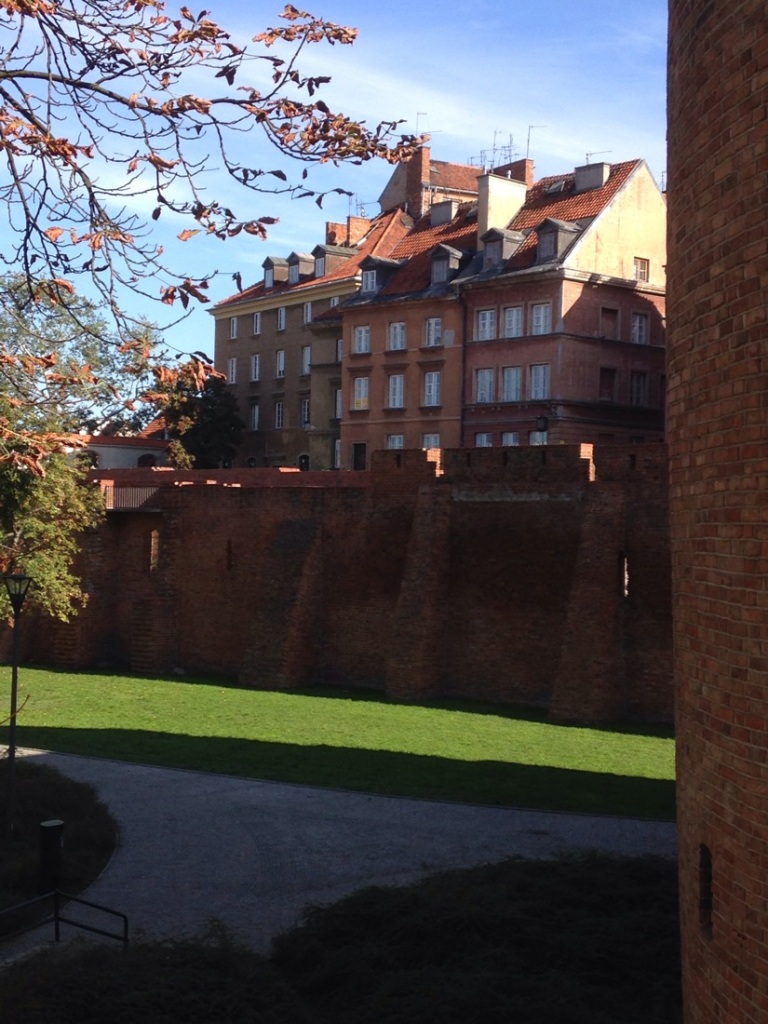 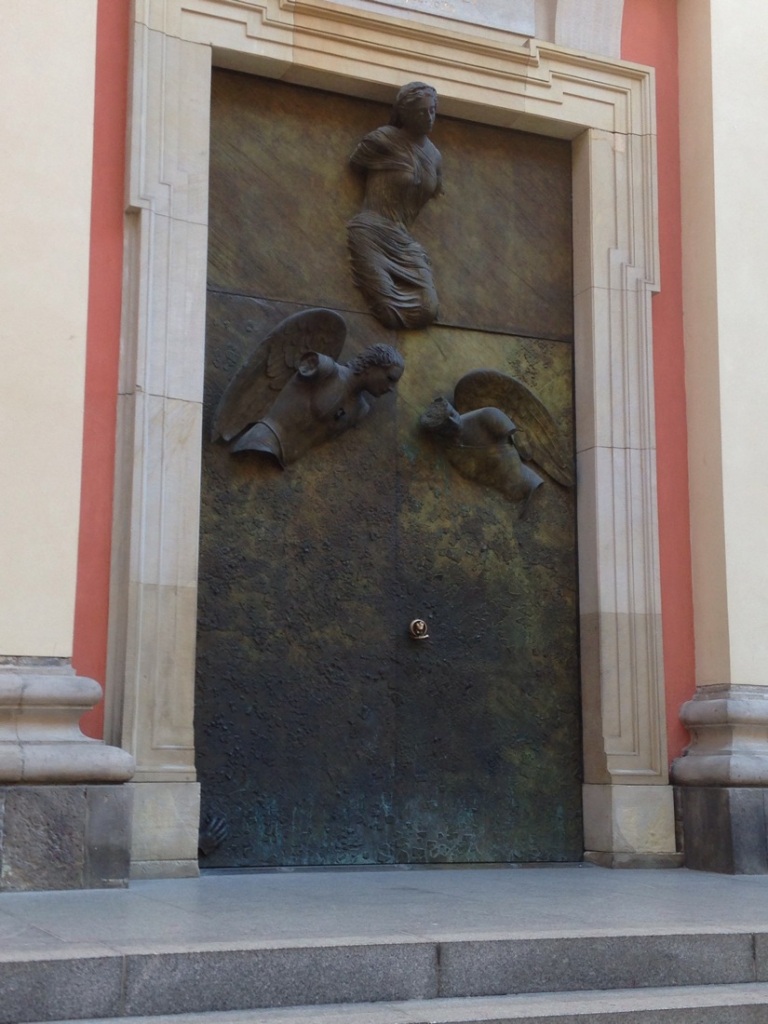 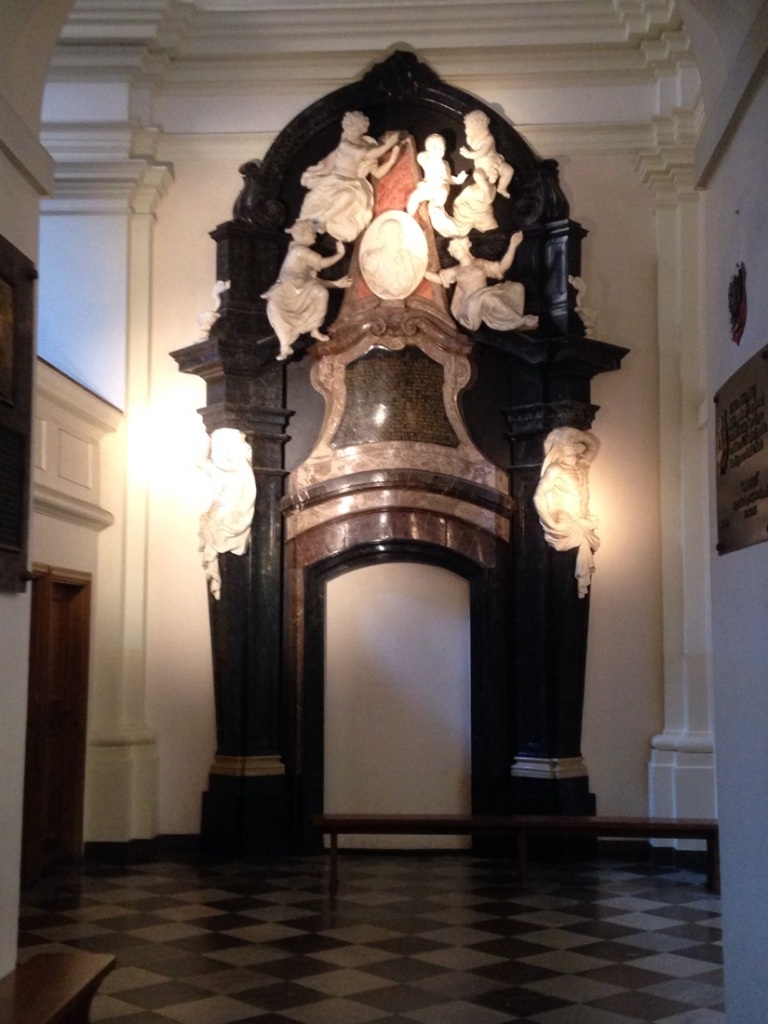 Met our guide along with ten other people and off we went, first to a communist style milky bar, where you can have a four course meal for around €8.00/$10.00. Here we had red borche, beet root soup, next was a walk to a place which served perogi, dumplings in our country, next we walked to a cafe where we had Russian Coke Cola, clear and tasted like strawberries and a pizza bread style roll with mushrooms, Polish sausage, cheese and horseradish. On the way to our next stop, which was Vodka, Su said that one of the guys in the group looked like an Edwards from Shepp. As usual, I thought yeh could be, but he did look familiar. Arrived at our Vodka stop over where it was consumed with a dah of pickled gherkin.

Onwards to our next stop which was  Polish doughnuts with roasted marmalade, icing and nuts. Sickly sweet and we were informed that were 400 calories each.

On to our last stop which was a pub which had 96 beers on tap. Thus us where it got interesting. As it was bitterly cold, we were all rugged up with scalfes and beanies. When I looked at the guy beside me he was familiar. Su said where do you come from, and he replied, well actually we went to Notre Dame!!😳😳 I could recognised them but not remember their names. Su said, I knew you were an Edwards, Andrew Edwards and the other Liam Ryan. 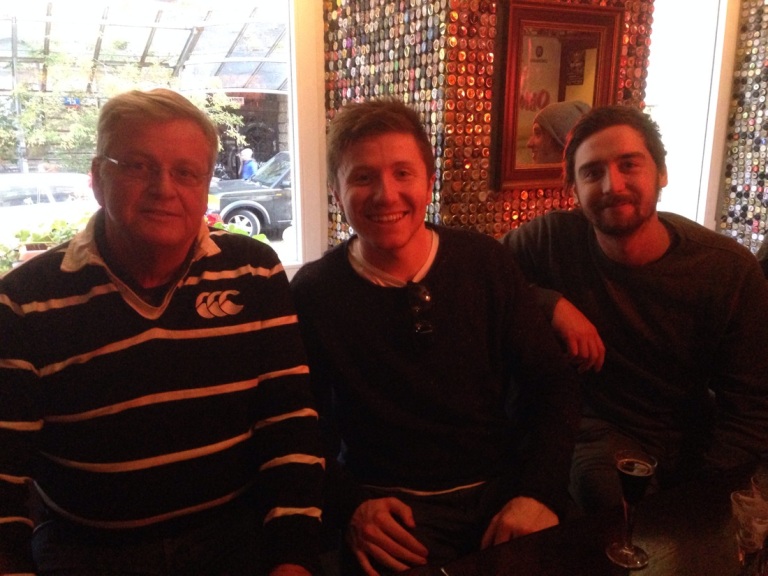 One was on Mike’syear and the other in Rich’s. Just goes to show that you have to be careful where ever you go. Once we realised who they were, we both remembered teaching them, Su at kinder and me at Notre. Had a great time chatting about what they had been doing since school. Andrew is a teacher and Liam is an Electrician. When I told them I had retired, they thought I was only in my 50’s. Oh, by the way, the five beers we had were ok too. Eventually we said farewell and headed for the bus back to Myrtle. 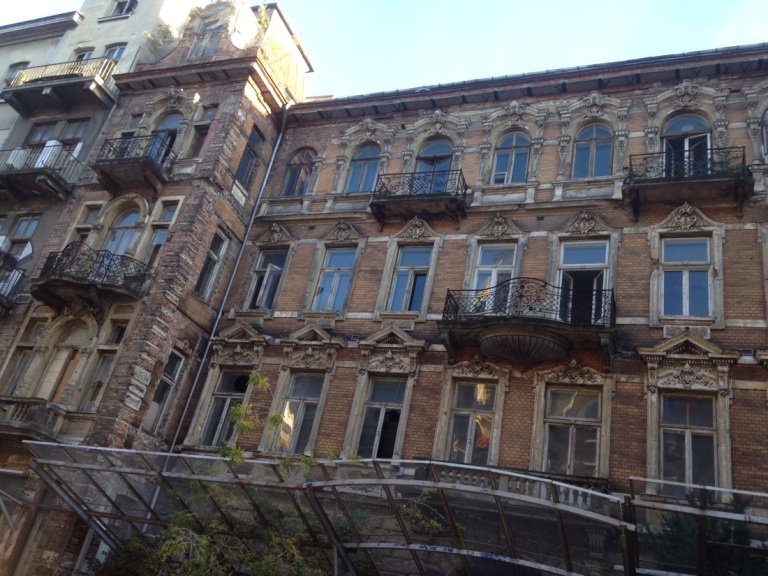 What an amazing day. One thing we have learnt in our travels is to expect the unexpected. Today was one of those days.😉😉