On the road again. No mountains today, all flat going. Before we left we took some photos of the amenities block and ground. 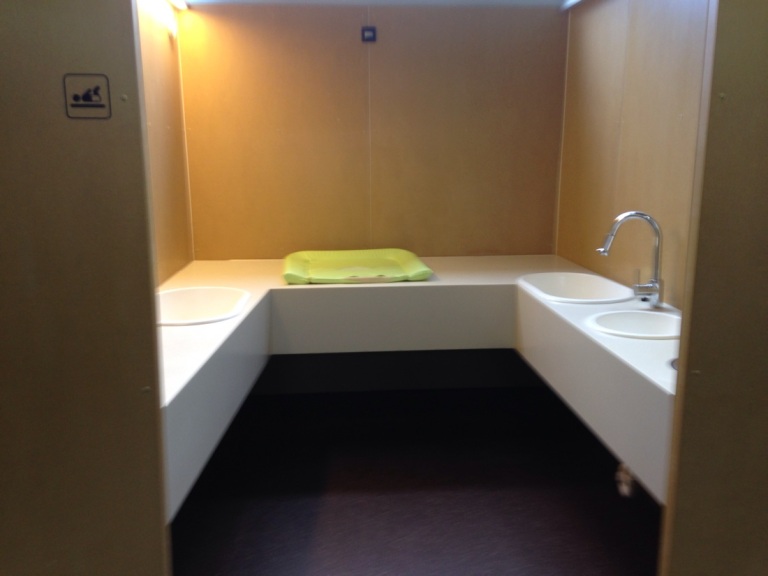 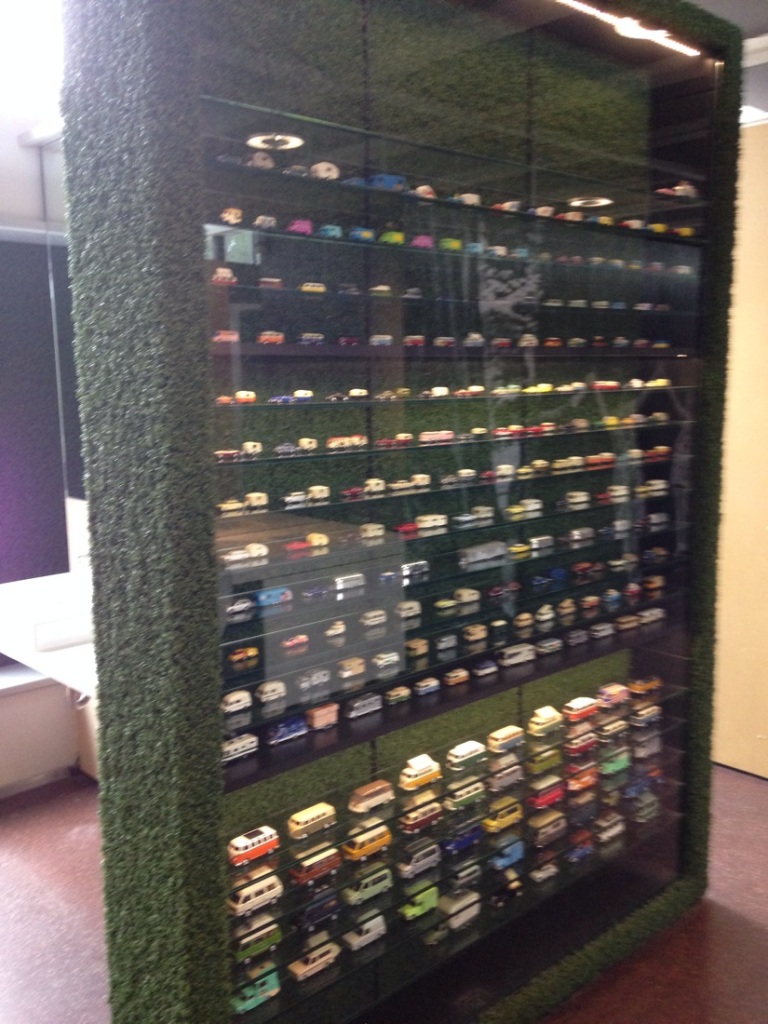 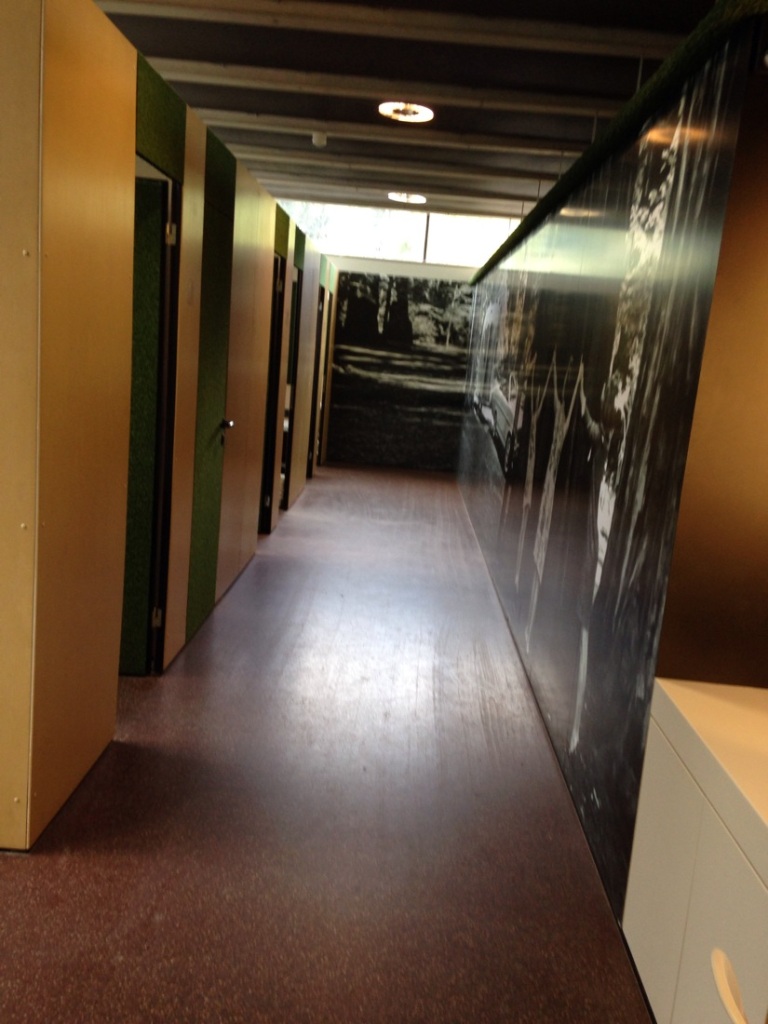 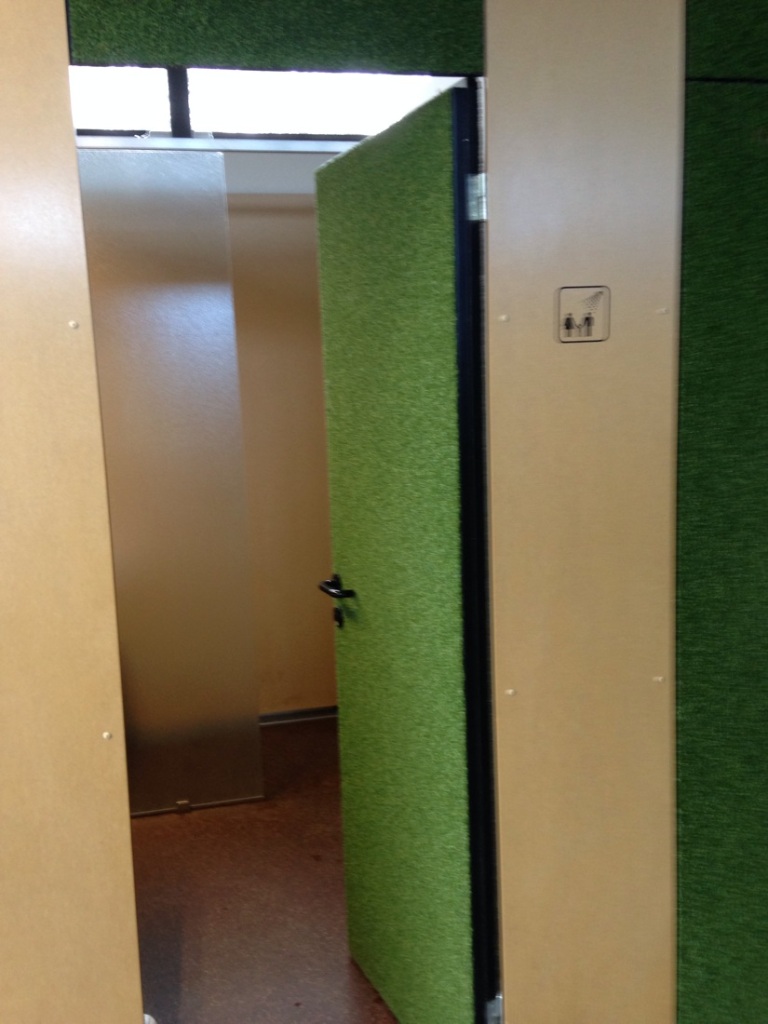 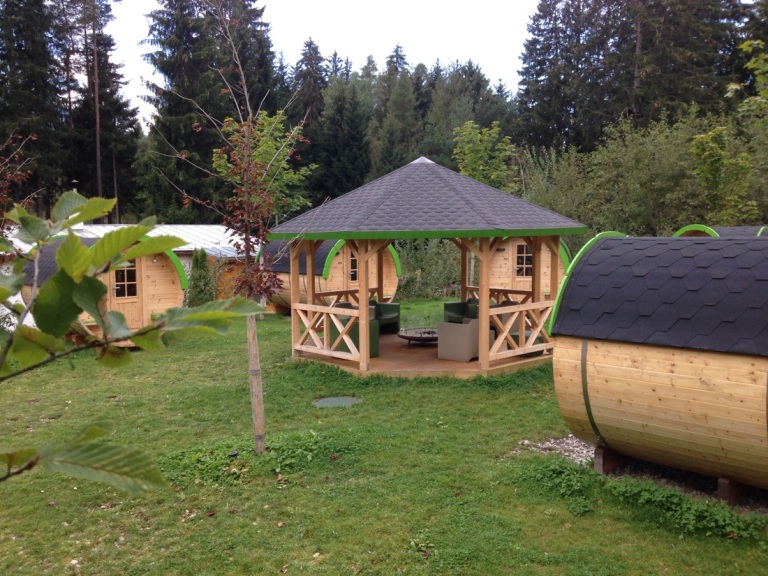 As we crossed the border into Germany there was a high Police presence. Pulling vehicles over looking for Syrian refugees.

Love the German Auto bahns. Continually seeing exotic cars at speed. Crossed into Czechlovakia, had to stopp purchase a Vignette for one month, like a rego label, and change some Euros for Crowns. Four Crowns to the Euro. Thought I was a millionaire.

Arrived at the camp, just prior to abus load of Contiki tourists from Aus and NZ. On bus into town to   catch up with Cam and Jenny Nightingale from Shepp. Met them in Old Town Square where the big clock is. Great to see some familiar faces again. Went for dinner at Mistril, where the food was lovely and the beer cold. 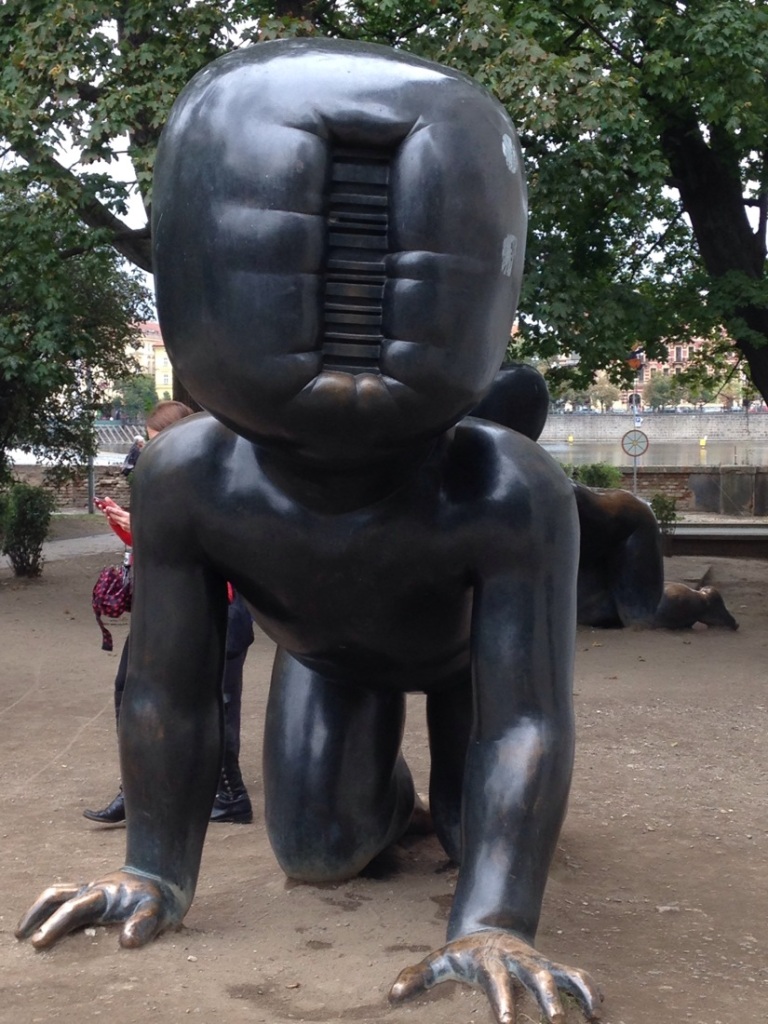 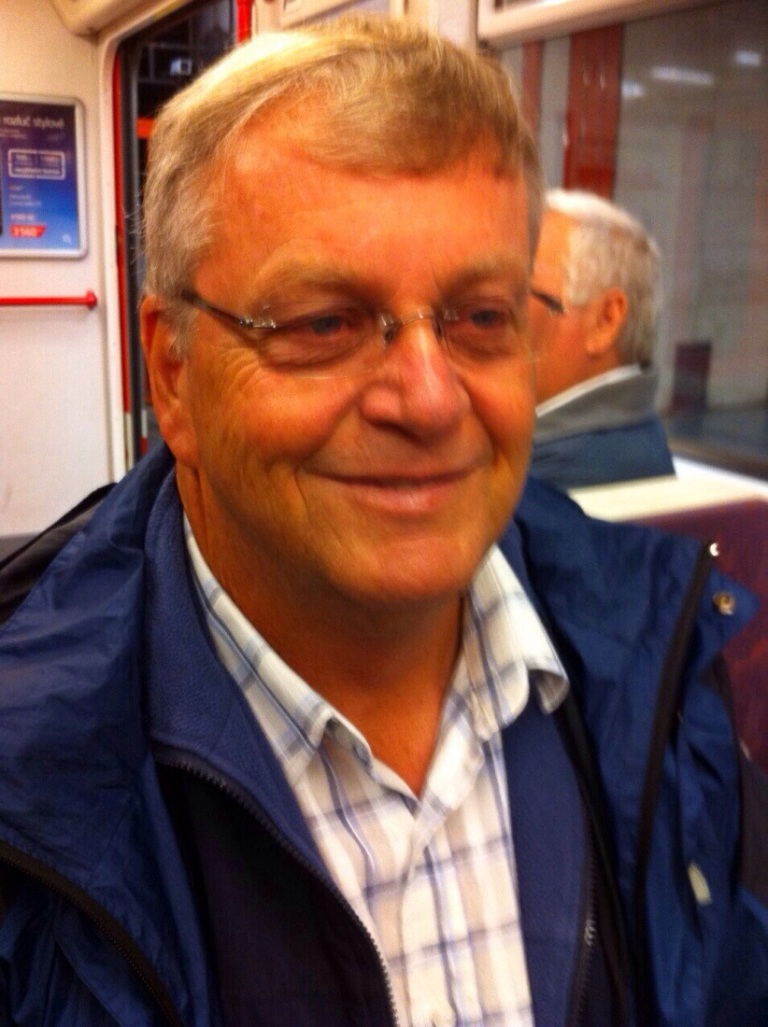 Walked back to the square where we said good night and would catch up in two days time. They were off on a day trip to Cesny Kromlov tomorrow.

Metro and bus back to Myrtle after another long day.

One thought on “ROAD TO PRAGUE”