Apologies for not blogging earlier but have been fairly busy.

Arrived in the UK on the May 22, following a number of delays along the way. Spent the first week organising Bess with road tax, MOT and insurance. On removing the cover she was very dry inside due to the moisture stations we had placed in her, although they were all full with water. Only a couple of spots of dry mould, which was great.

Oil and water checked, she fired up first go. The solar panels on the roof have worked well.

Just for something to do, replaced the callipers, rotors and pads on the rear of Lyndon’s Honda. It now stops. Su has been busy knitting, funny that.

Monday, May 27, we travelled to Lincoln to catch up with Aussie Rotary friends, Geoff and Julie. 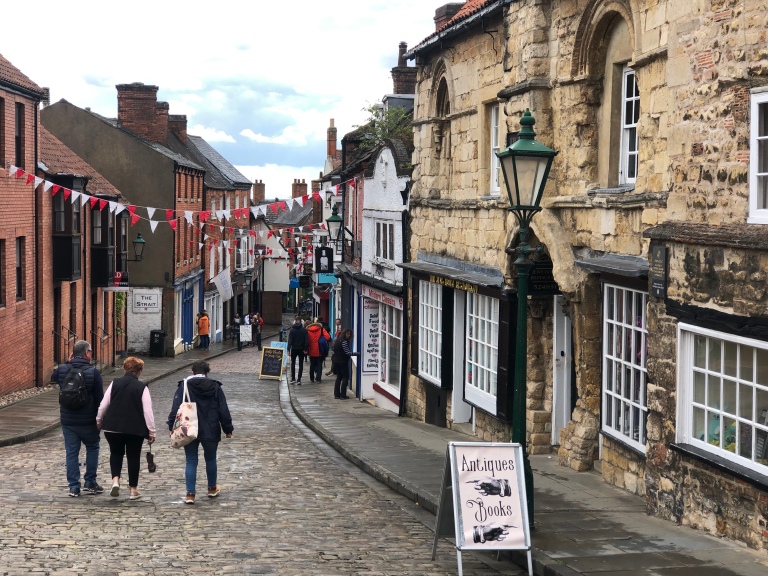 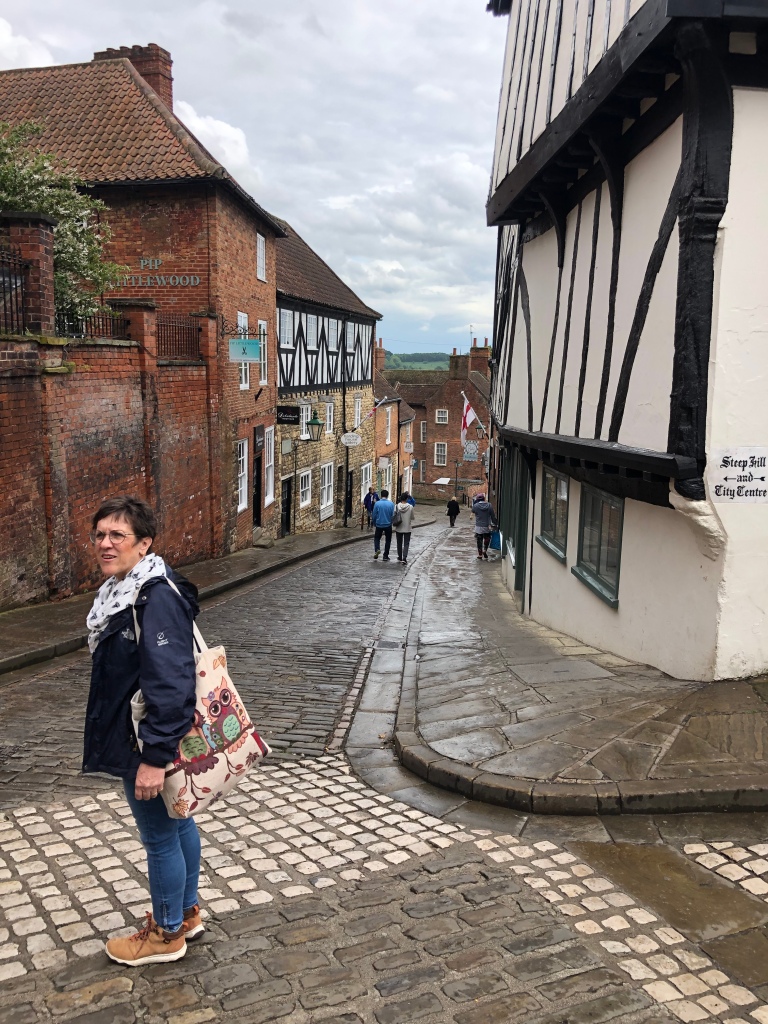 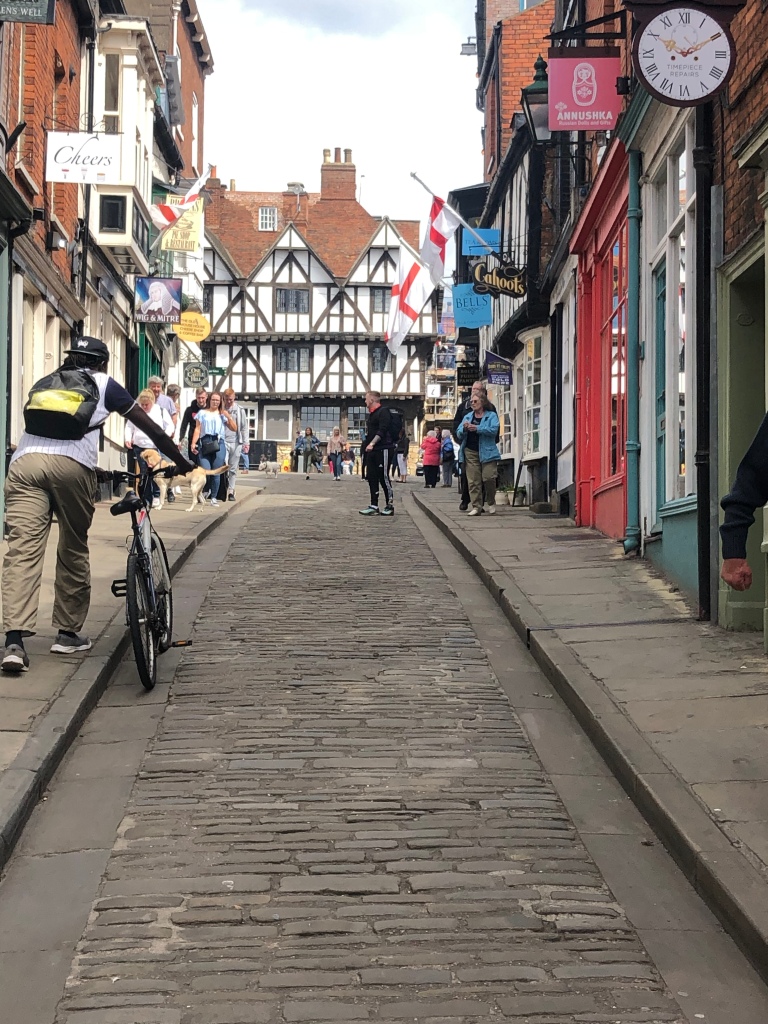 Canal boat on the river Witham.. 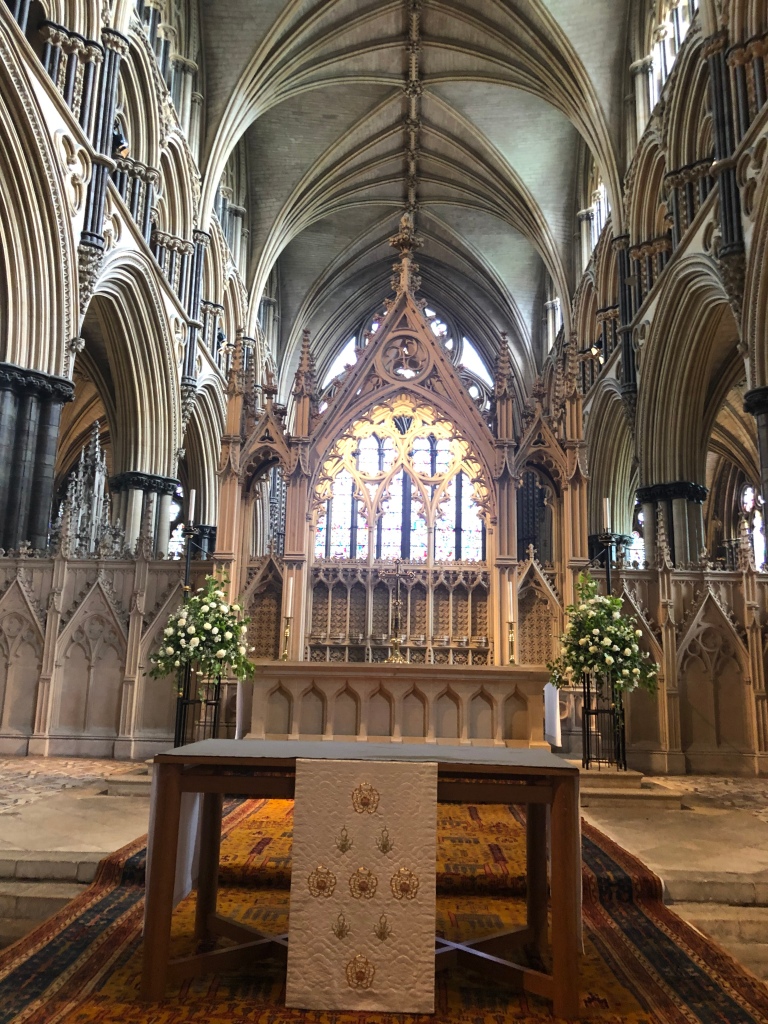 Carved Misercorde on seat allowed clergy to sit while looking like they were standing. 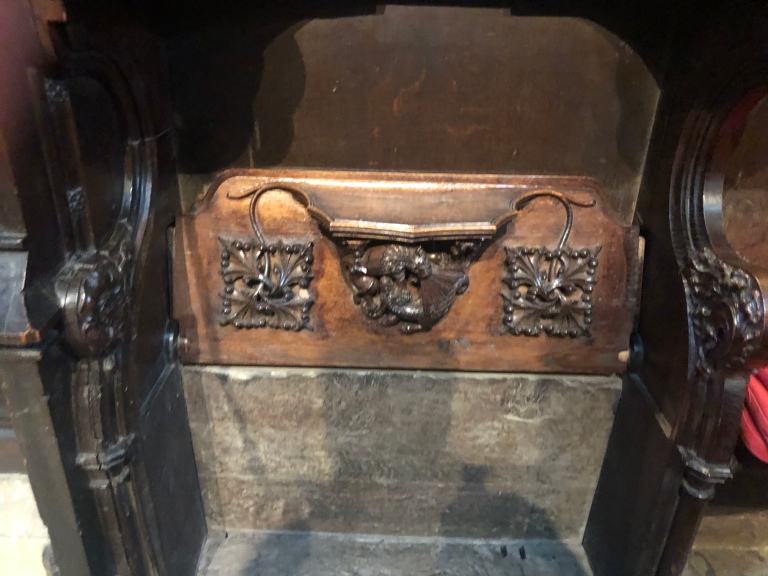 Unfinished carving as the carver died and no one else would touch it. 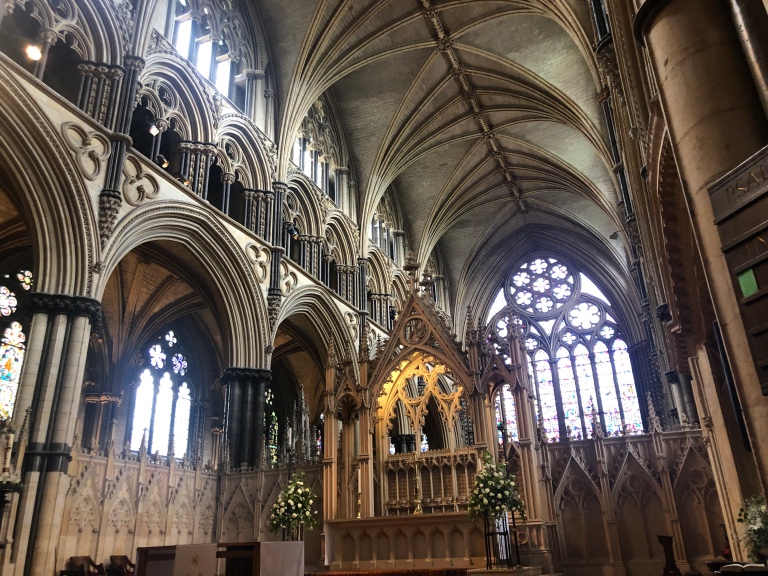 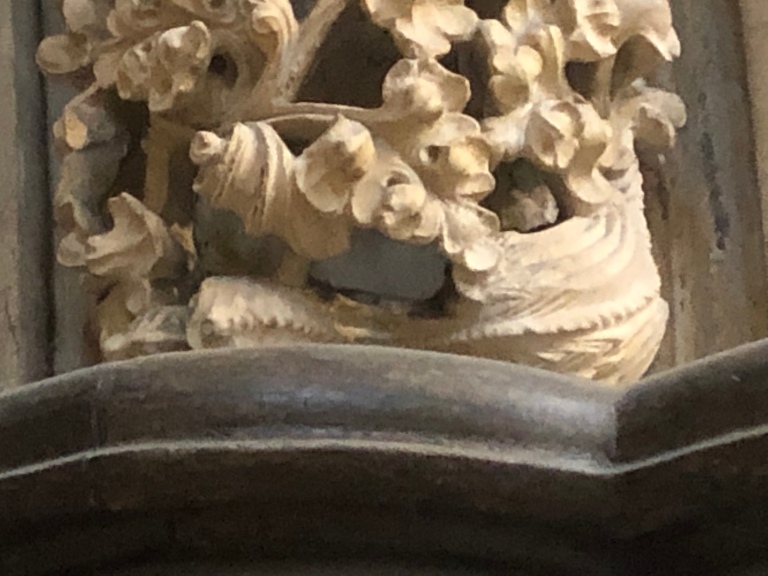 Dragon spirit being slain by knights.

Slated Dragon spirit hanging upside down so no more spirits will come into the cathedral. 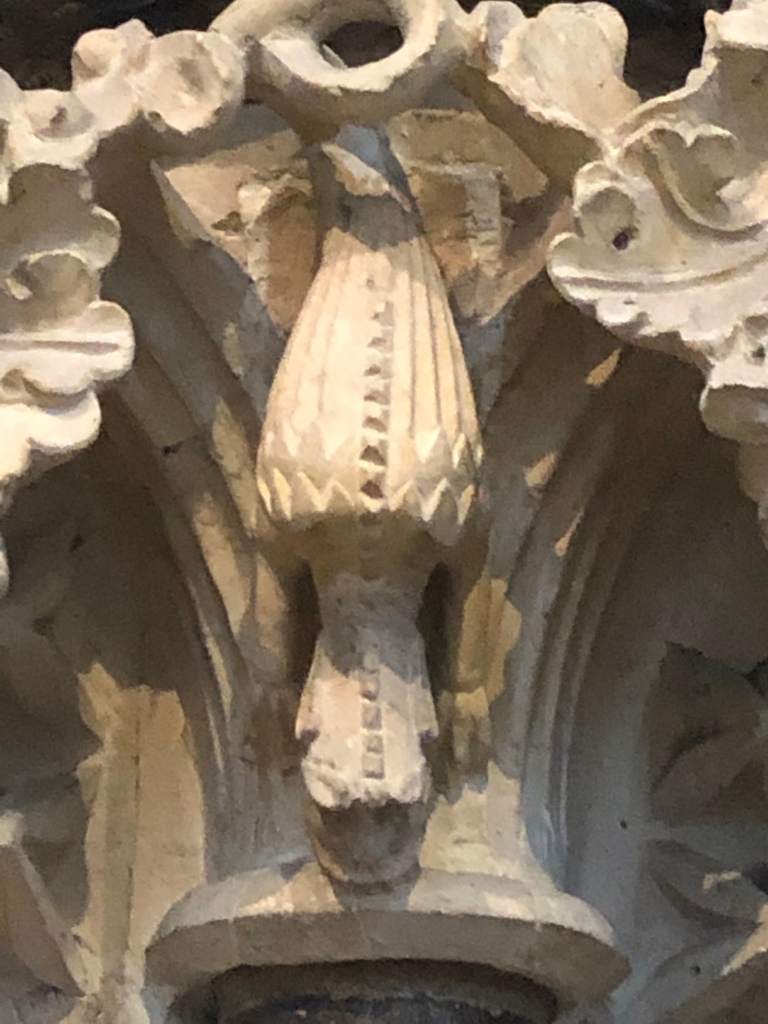 Nordic column hidden in the cathedral. 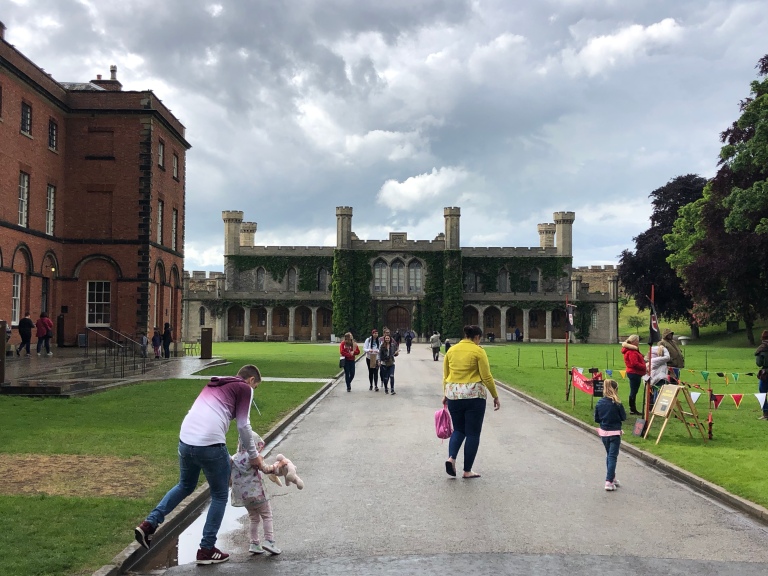 Prison chapel so prisoners could not see each other. 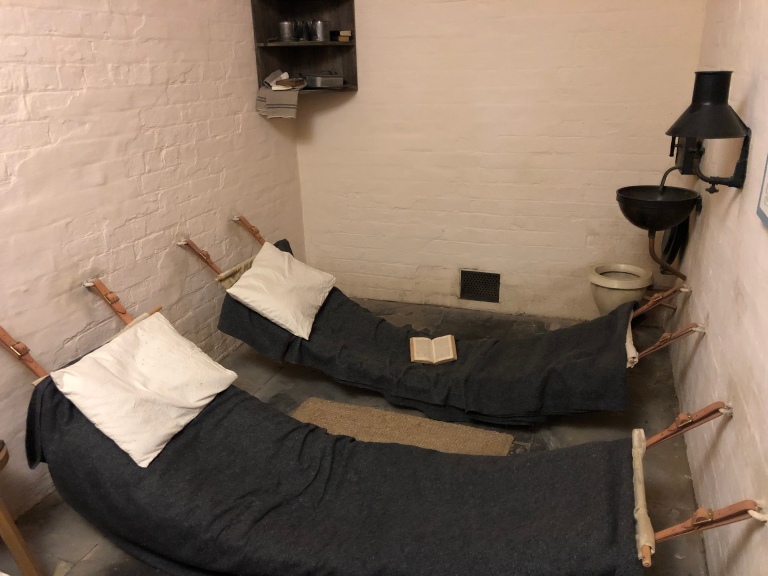 All dressed up and nowhere to go.

There was a lego space exhibition in the castle prison. 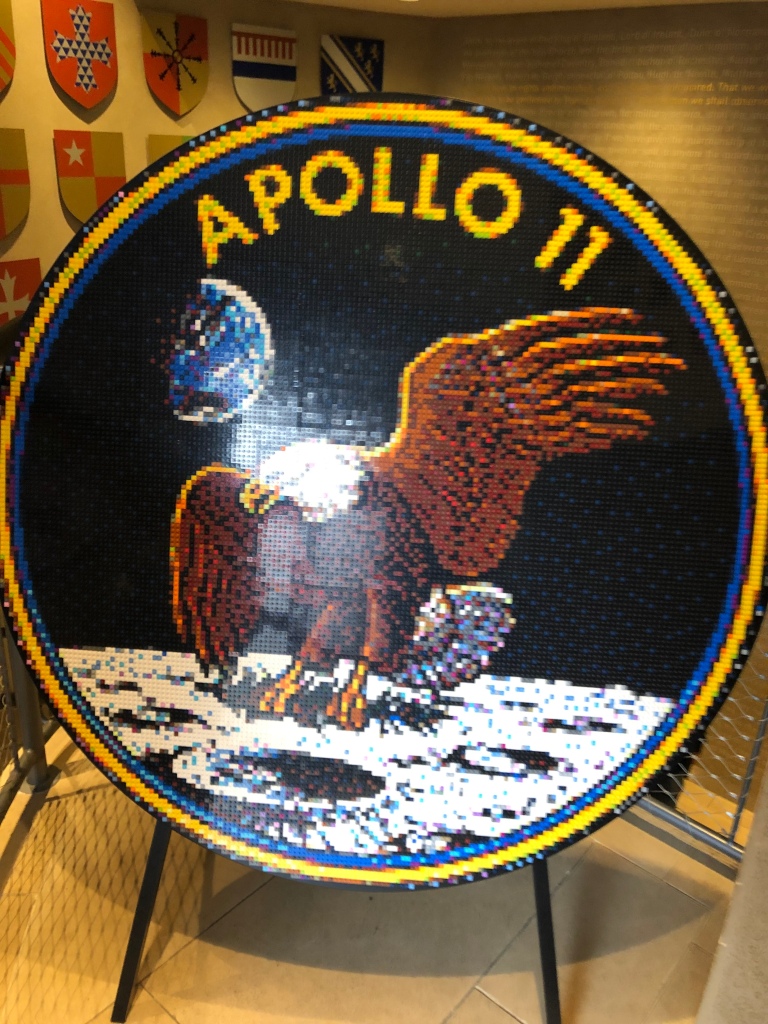 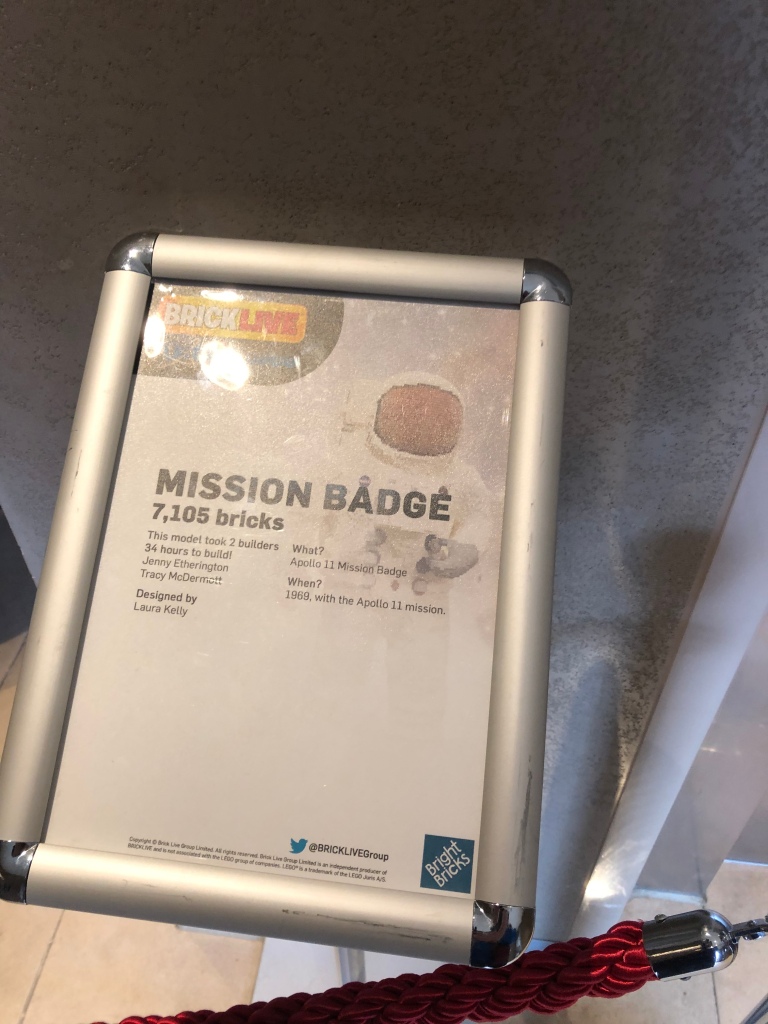 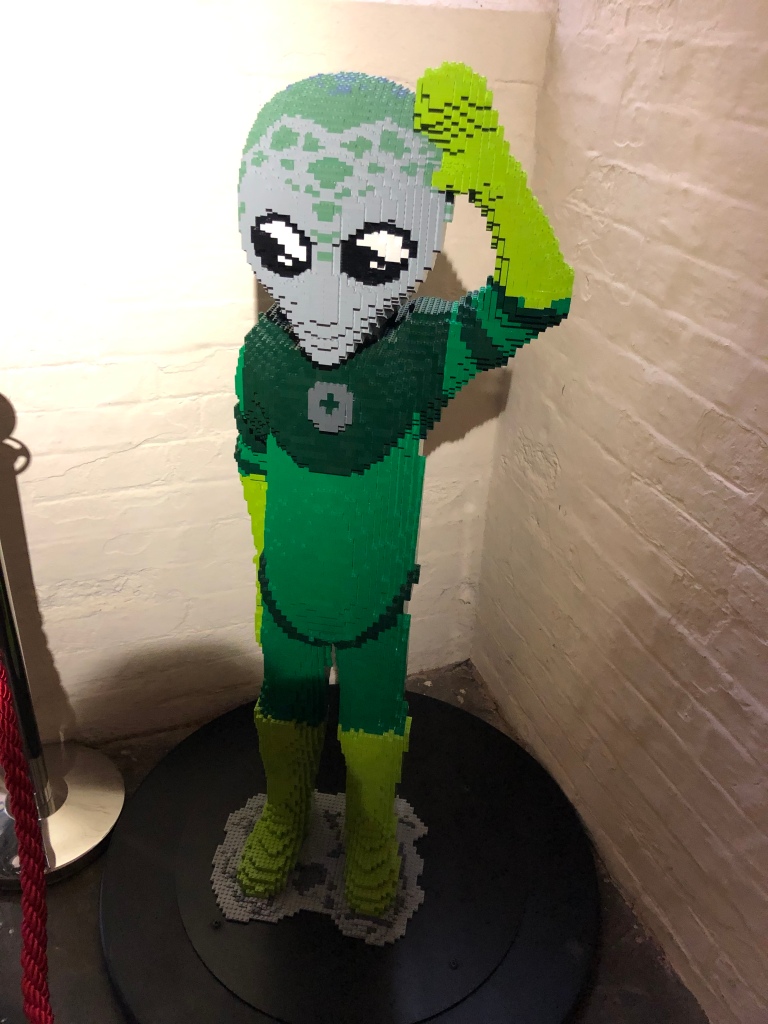 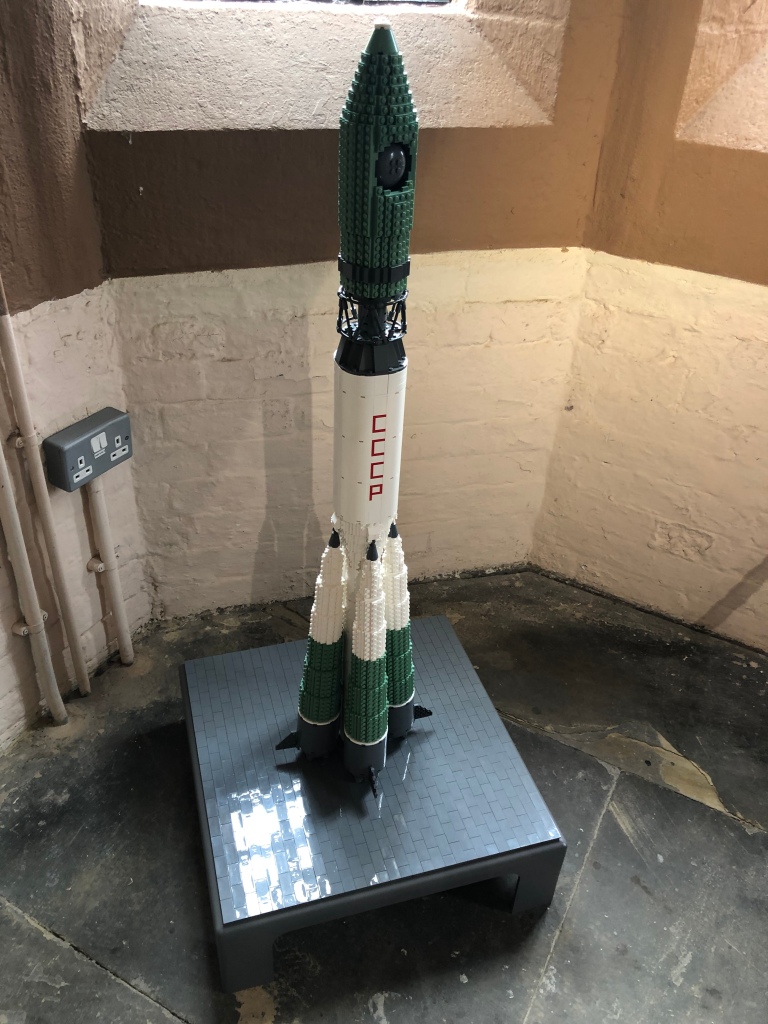 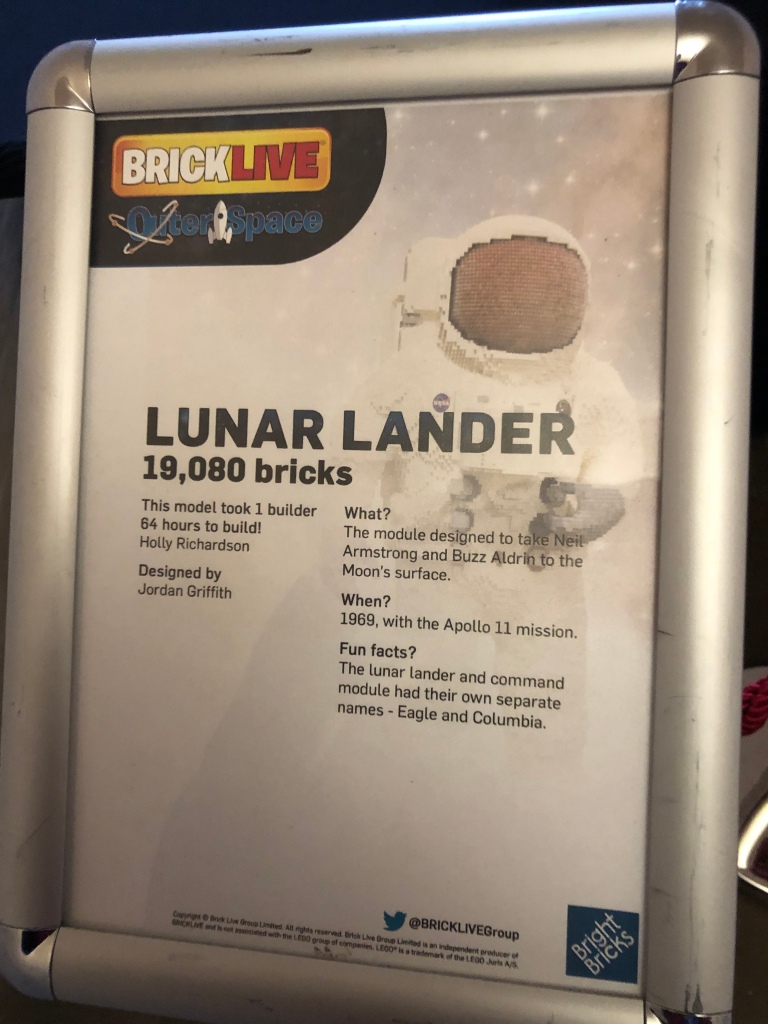 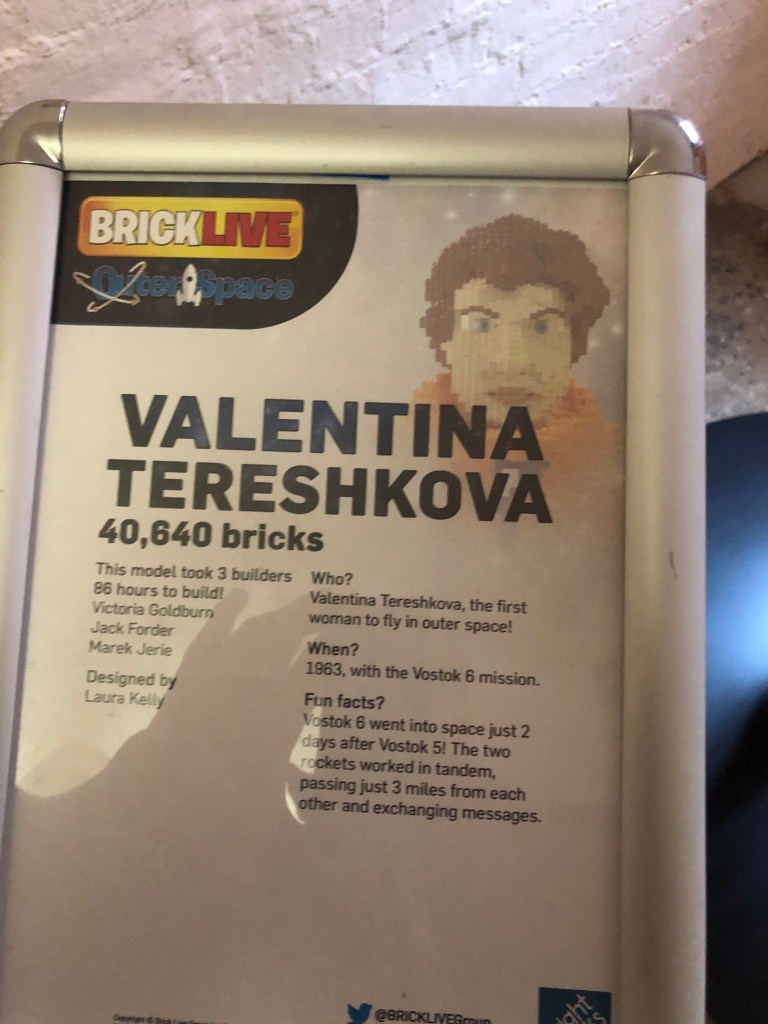 Great to catch up with Geoff and Julie. They were staying in Lincoln overnight and heading to Cambridge via Sandringham, after we told them that it was on their way.

Back in Nettleton we continue working on the house, and Gaz has also spent time helping Lyndon on site with a/c work. One of the places I been there at least once over the past four years, and the other was on an estate at Louth, not far from Derricks, Ursula, where the owner has built a model railway with five miles, eight kilometres of track. 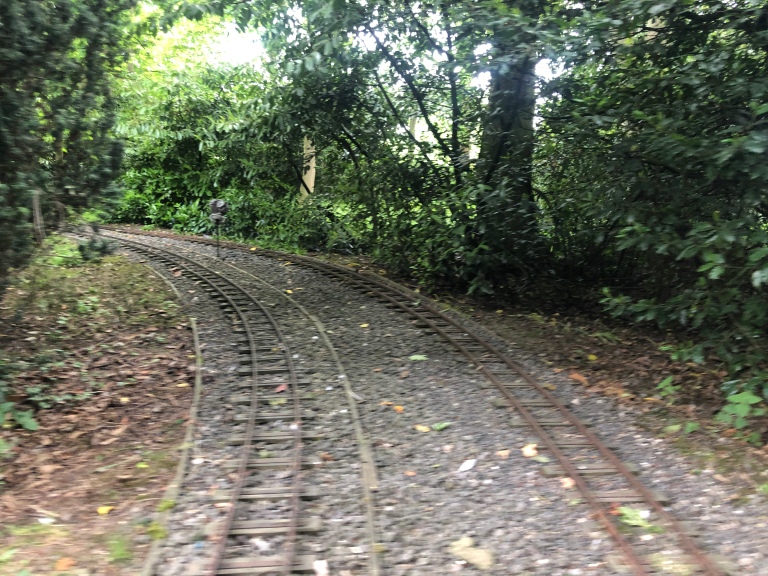 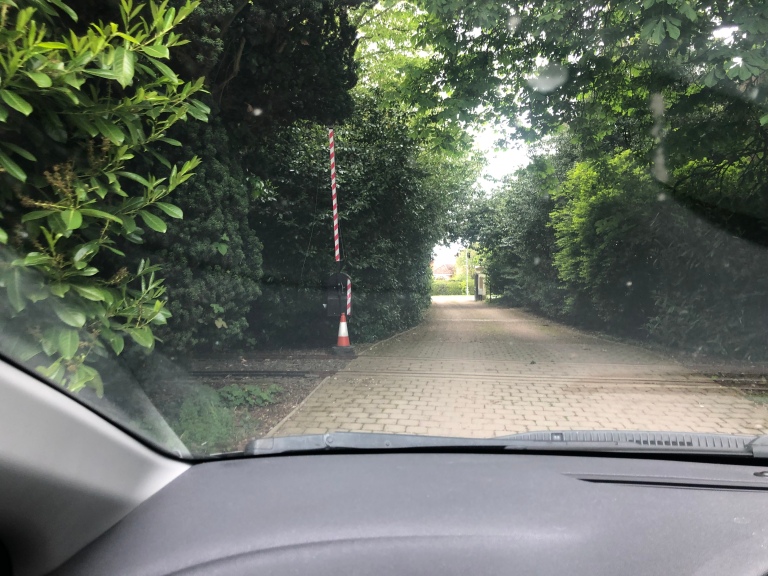 Have been in contact with my younger brother, Phil, who arrived in London two days after we did. He is spending two weeks with his daughter, a nanny, before meeting up with us at Newark on Thursday, for a month tour of the UK. Looking forward to that. He has not been out of Aus before.

Rest of this week finalising Bess and working on the kitchen.

No more photos, back to work.