Birthday present day. Sarah and Lynton gave Su a Lamborghini drive for her birthday and Su gave me one also.

Off to Everyman Racing School at the Prestwold Circuit.

Couple of familiarisation laps in this, they call it a Vauxhall, some call it a Chev, we call it an SS. Commodore. 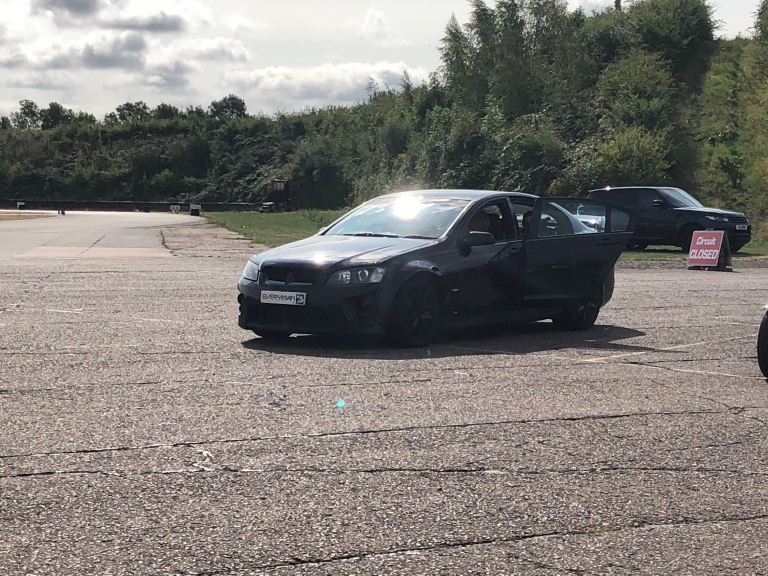 Some of the cars available. 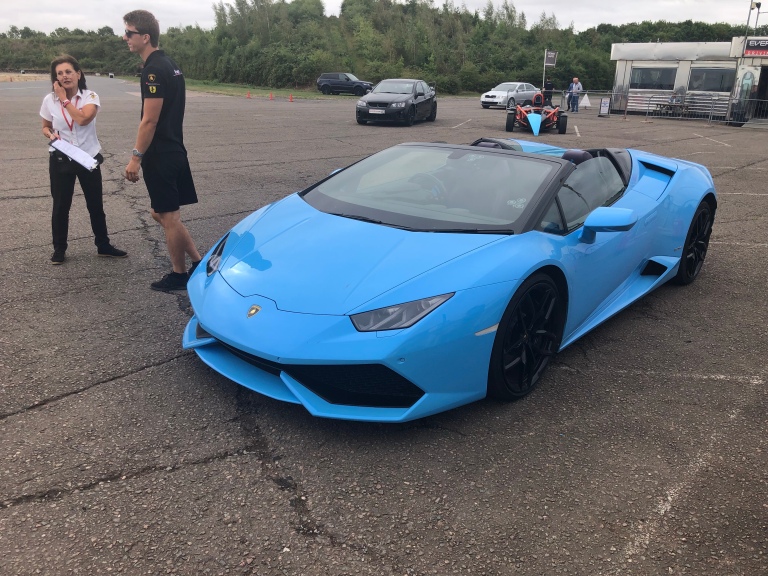 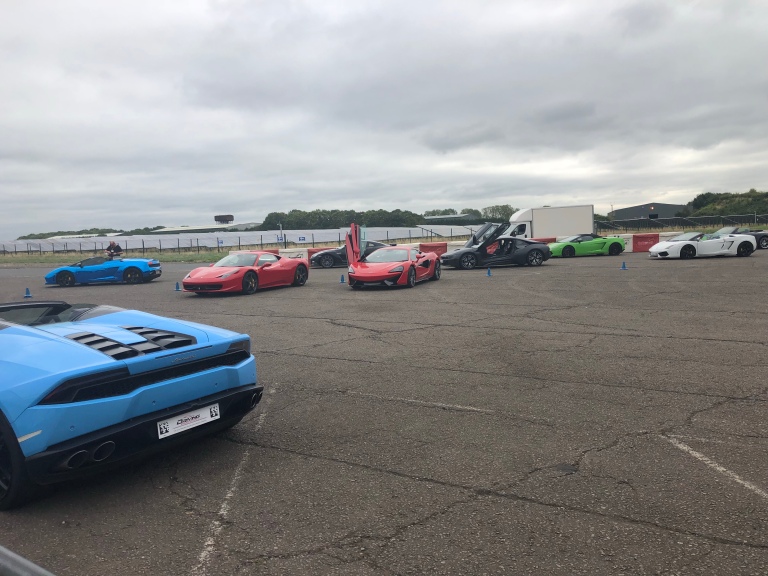 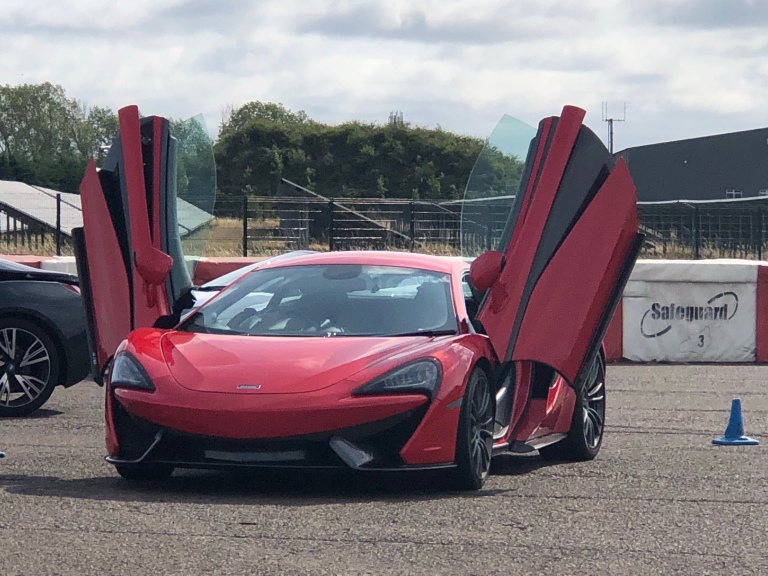 Time for Su to show her skills. 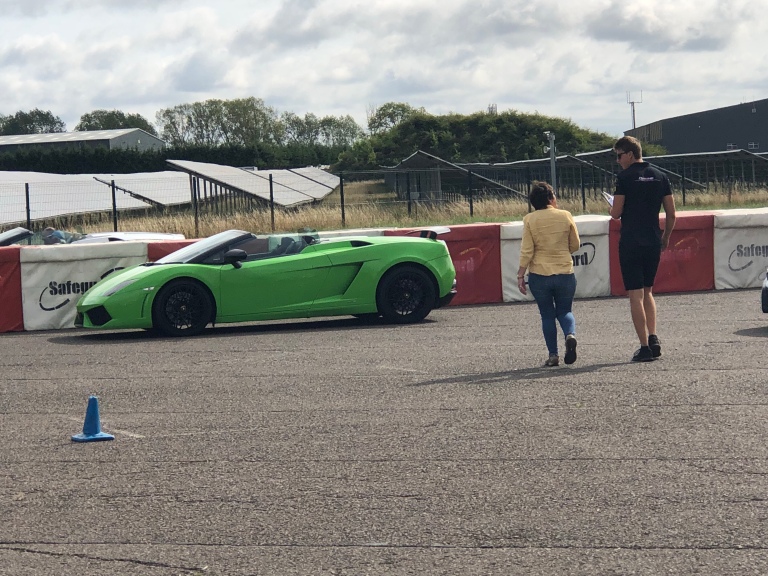 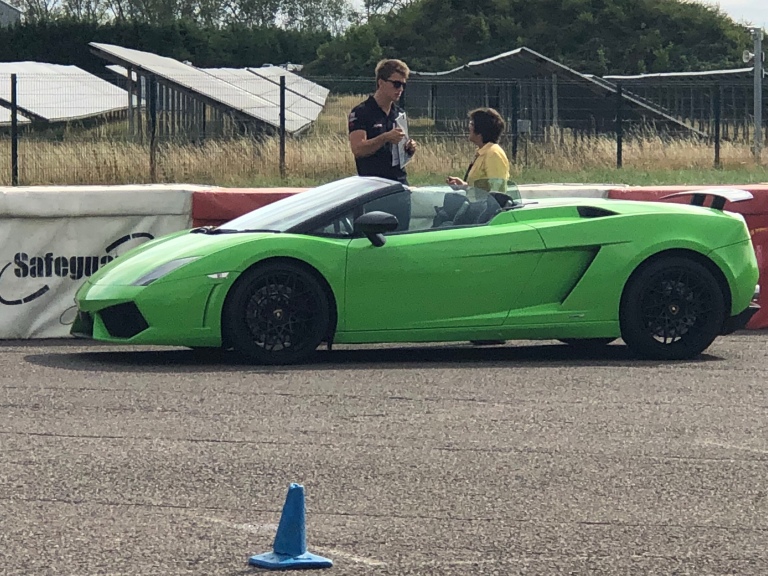 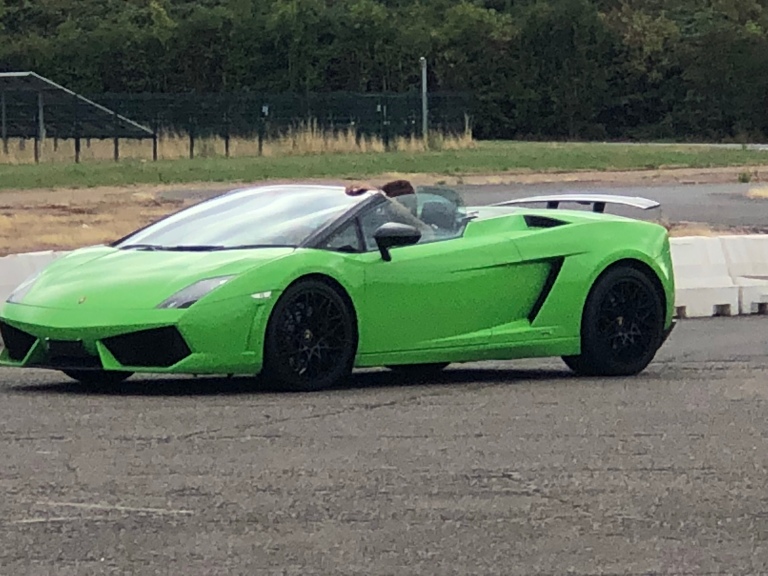 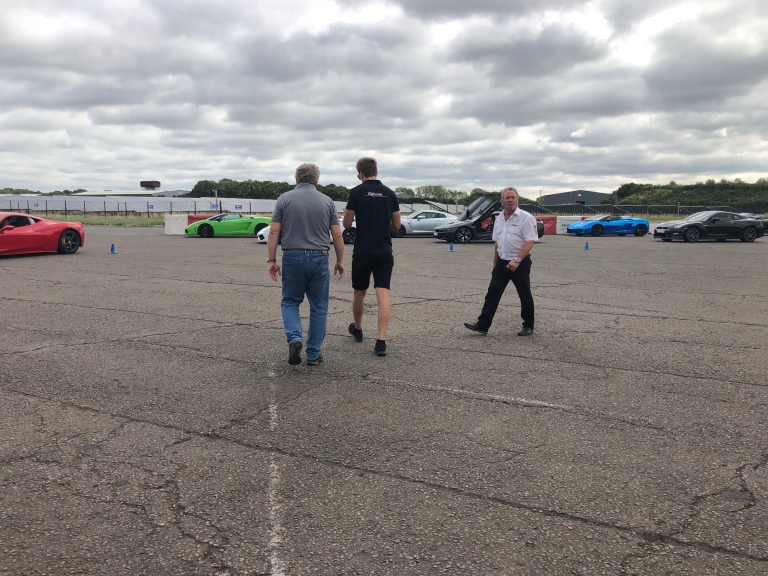 Well that wasn’t too bad.

Next a ride in the Aerial Atom.

Great experience, the Lamborghini drives were strictly controlled, but still thrilling, the Atom was something else.

Next stop was the British Motor Museum, near Silverstone to chase up some details about Su’s bugeye. Unfortunately, the archives told us that all our information could be found in Australia, as the car is an Australian build. Shipped to Australia in pieces and assembled in Australia. Nice to visit here again. This was in the foyer. Built in 2002. 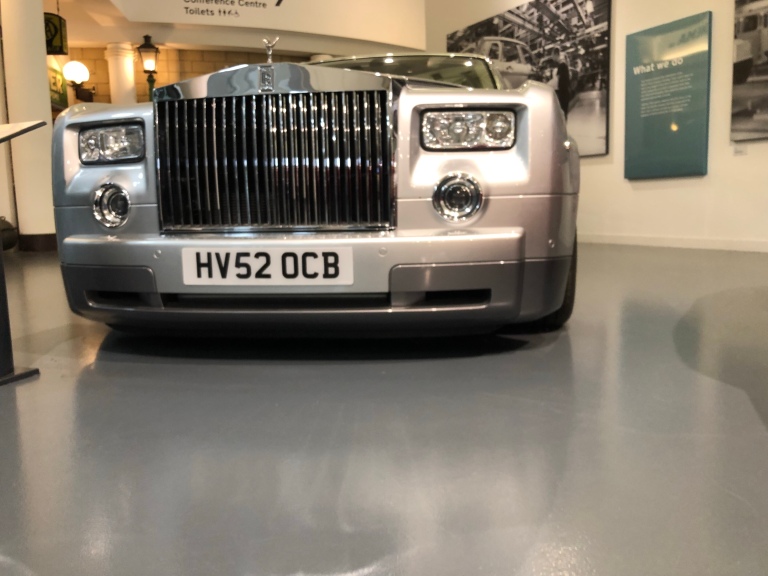 Next stop was Helmdon, a village where a friend of ours, Joan McCan comes from, so we said we would go there a take some photos for her. Not all are included. 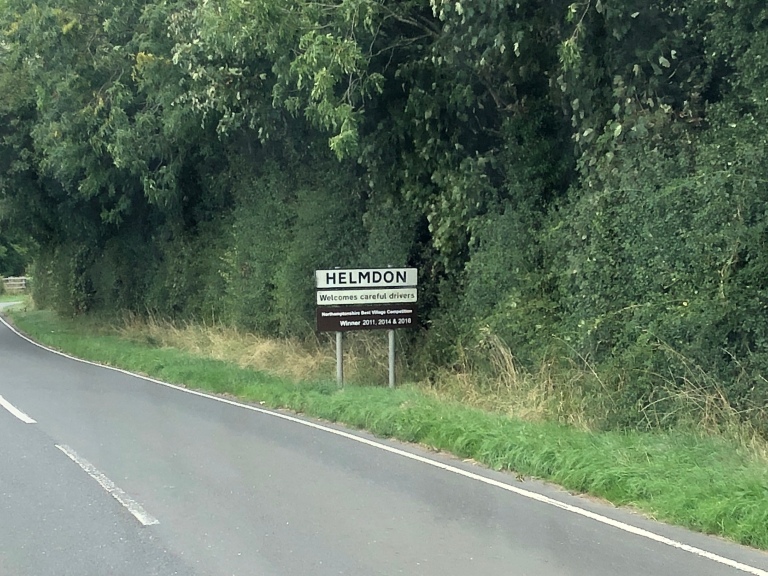 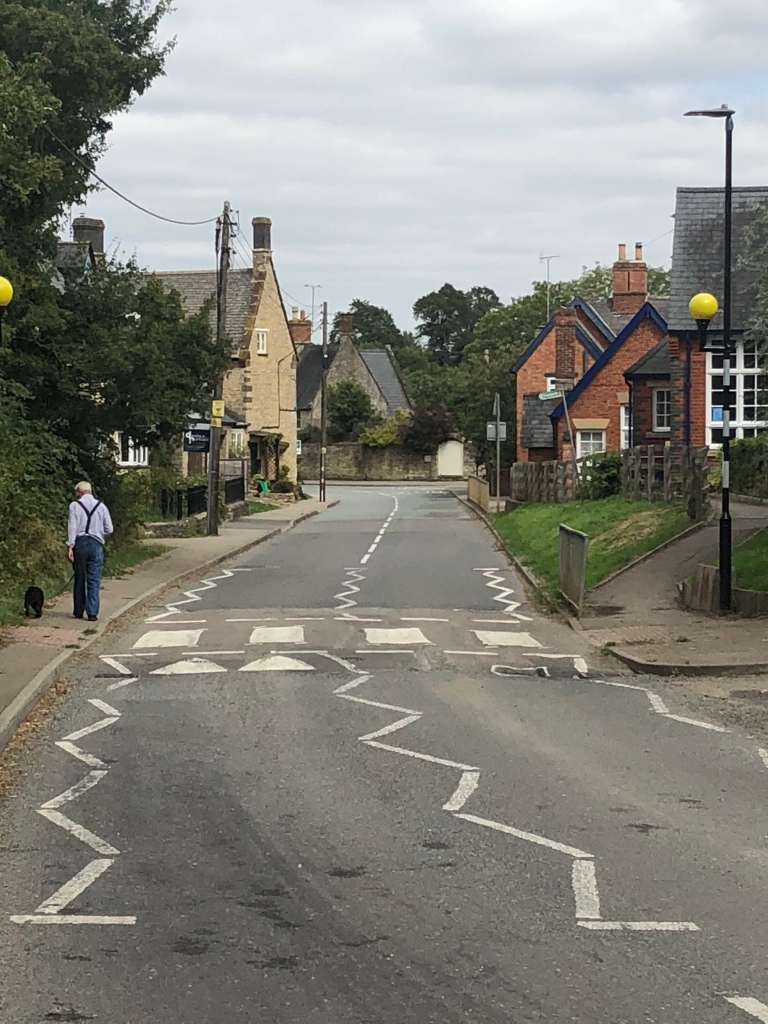 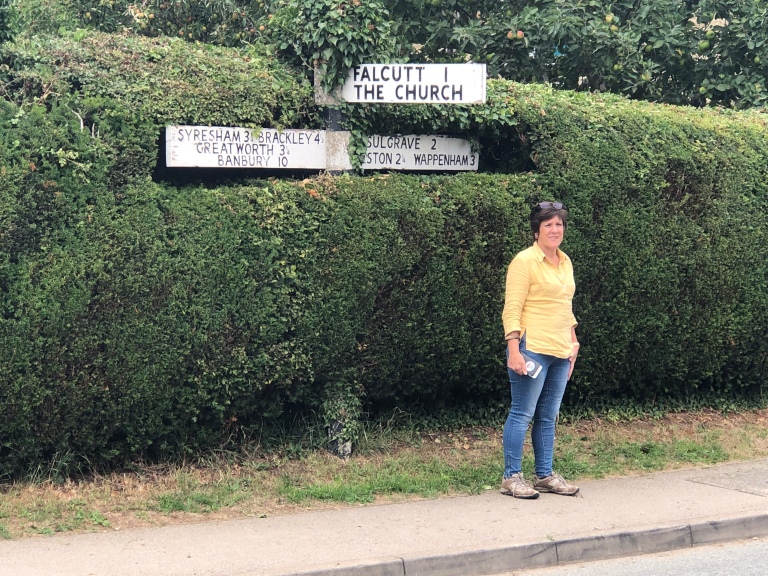 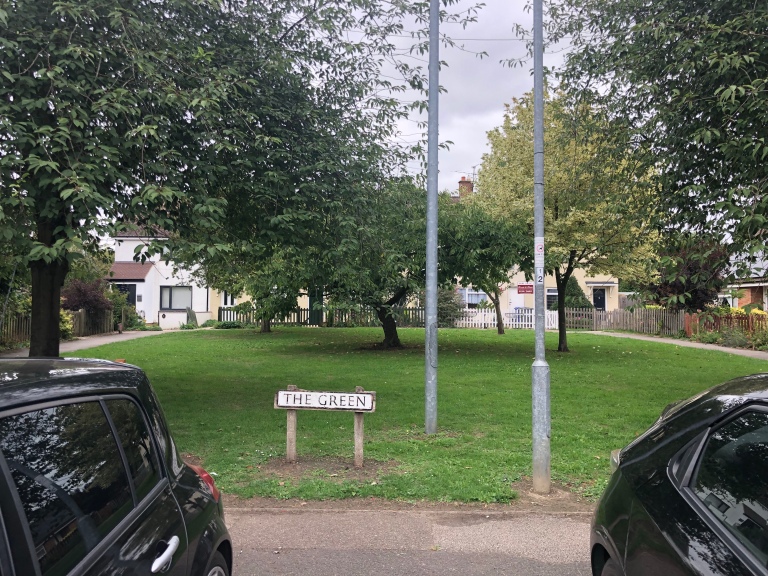 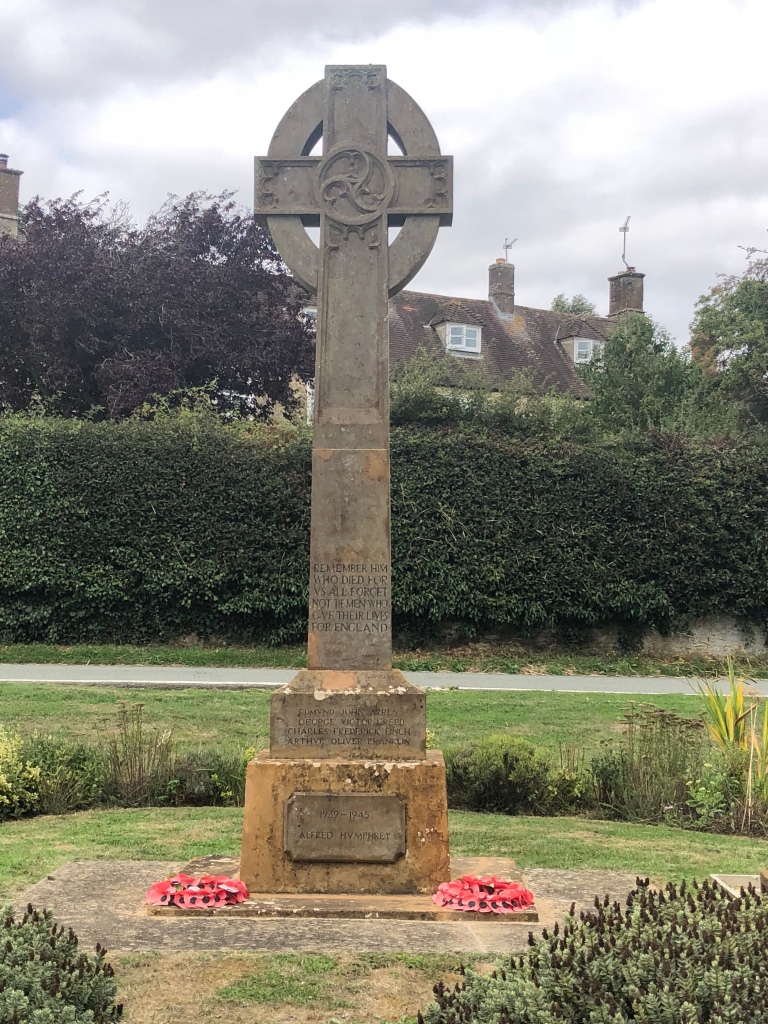 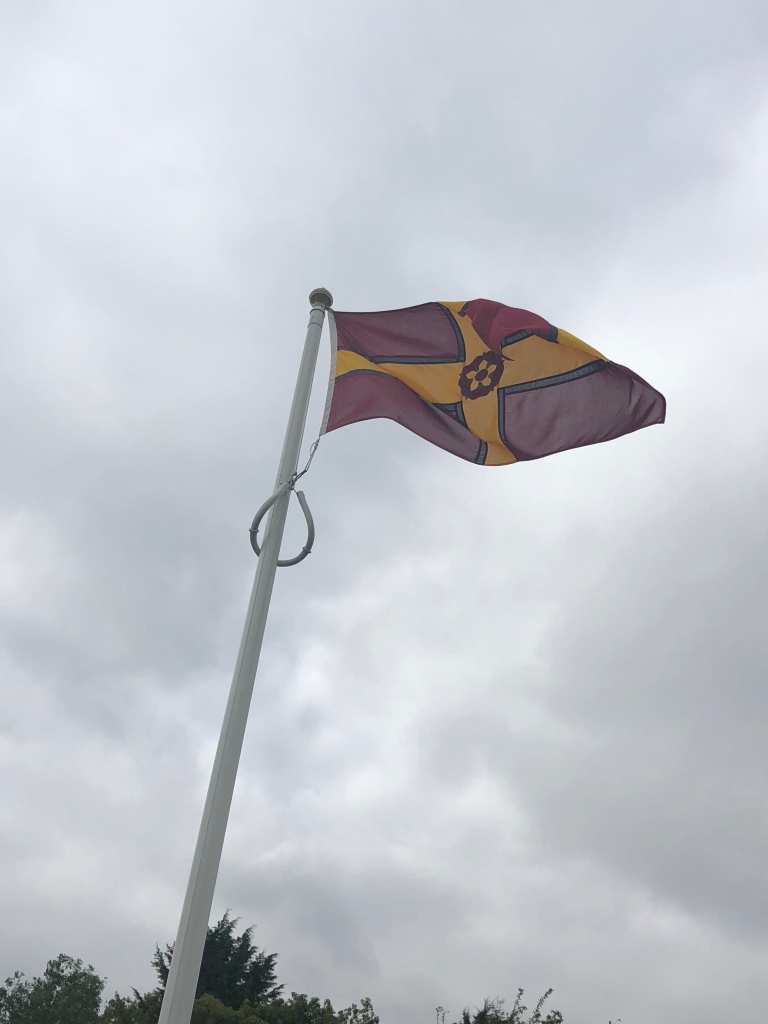 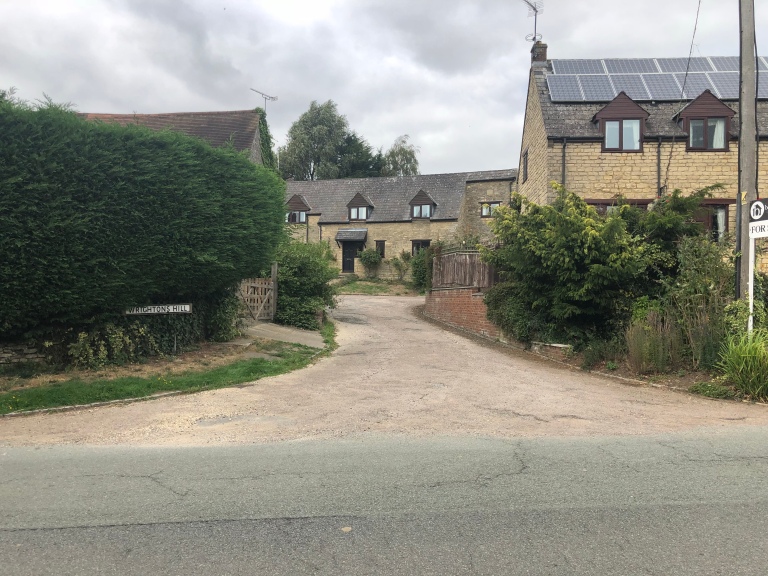 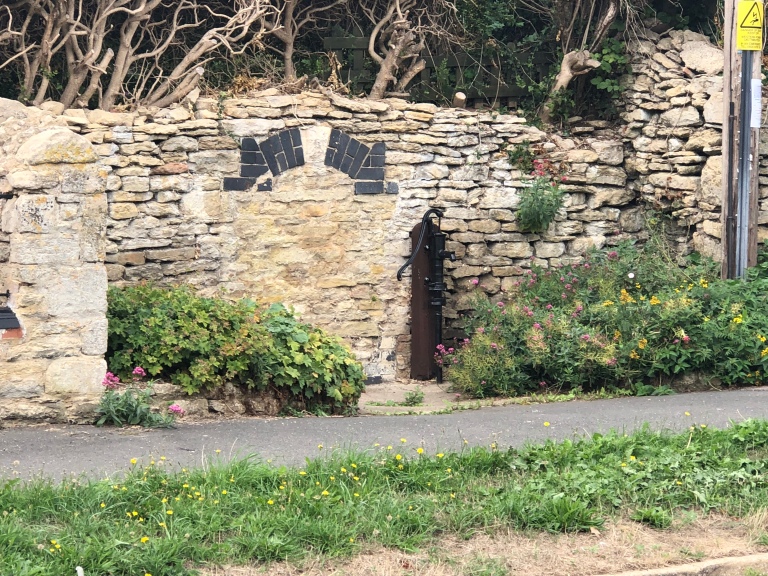 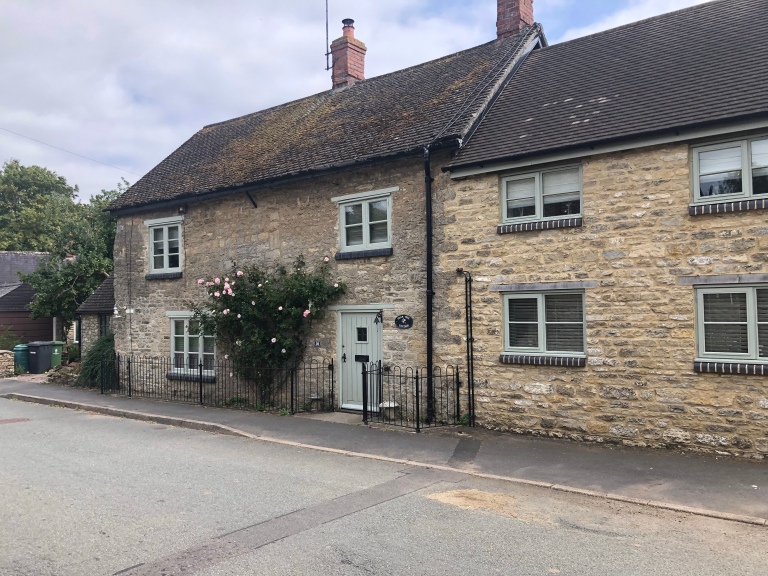 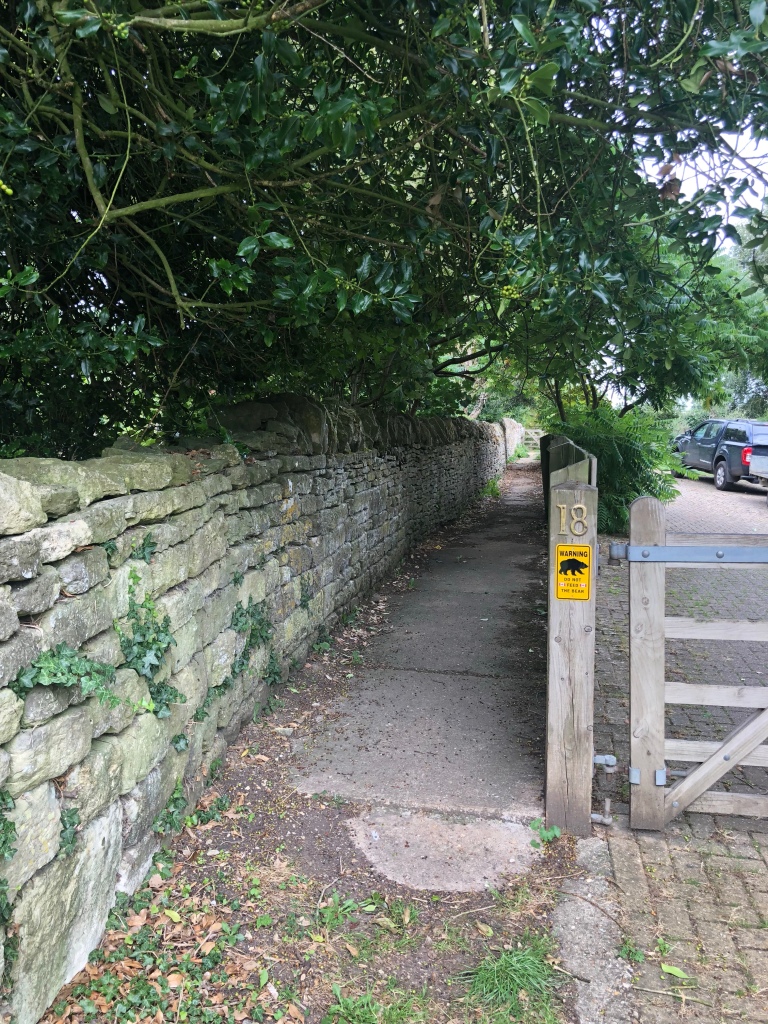 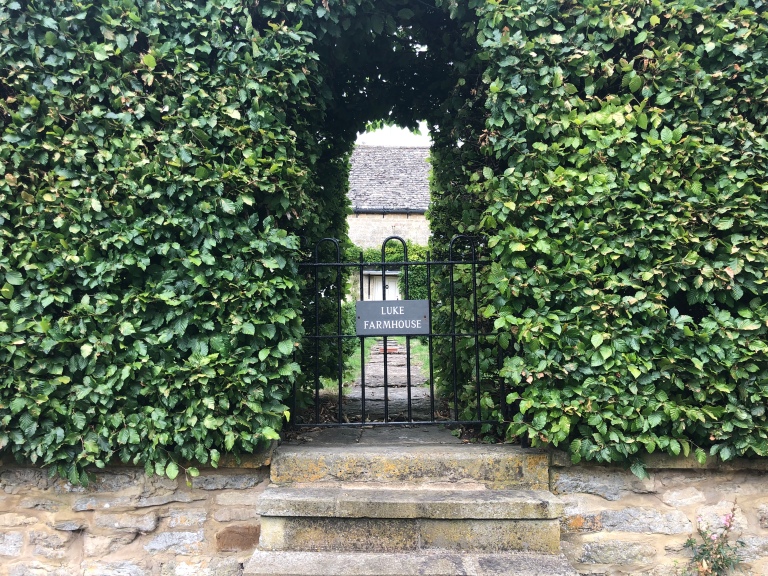 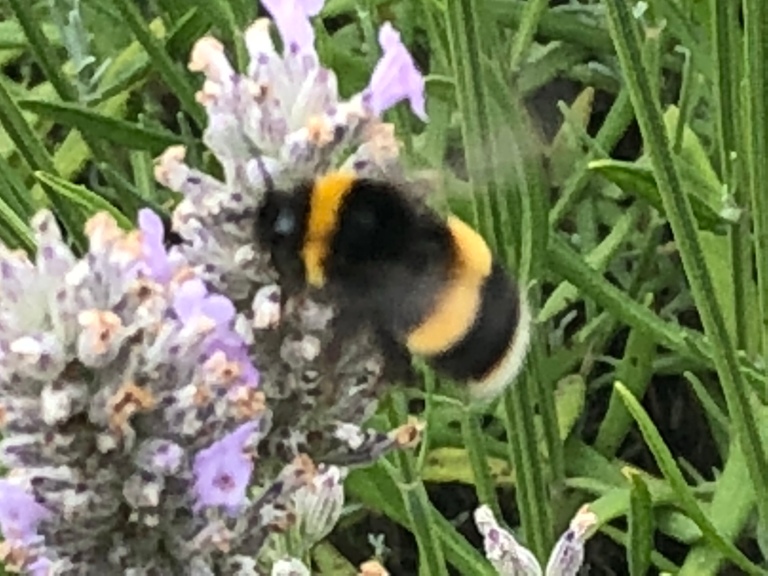 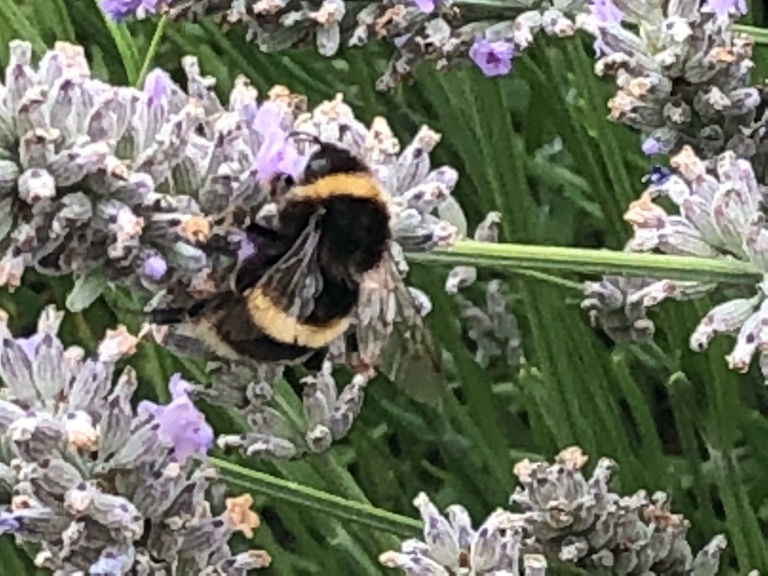 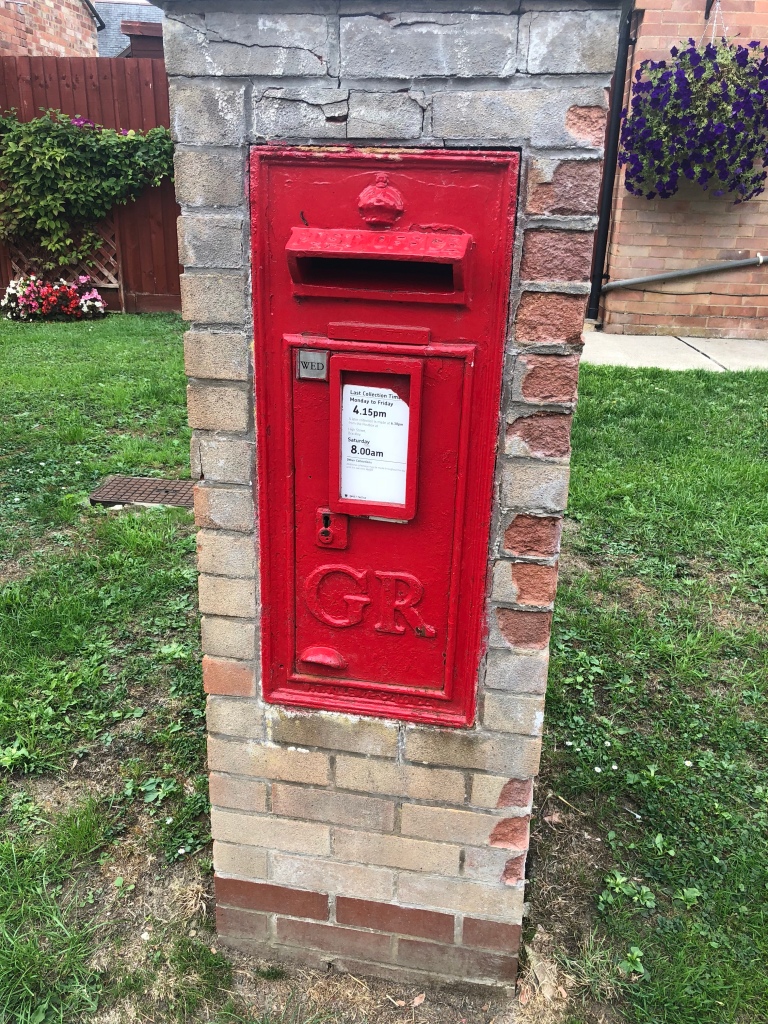 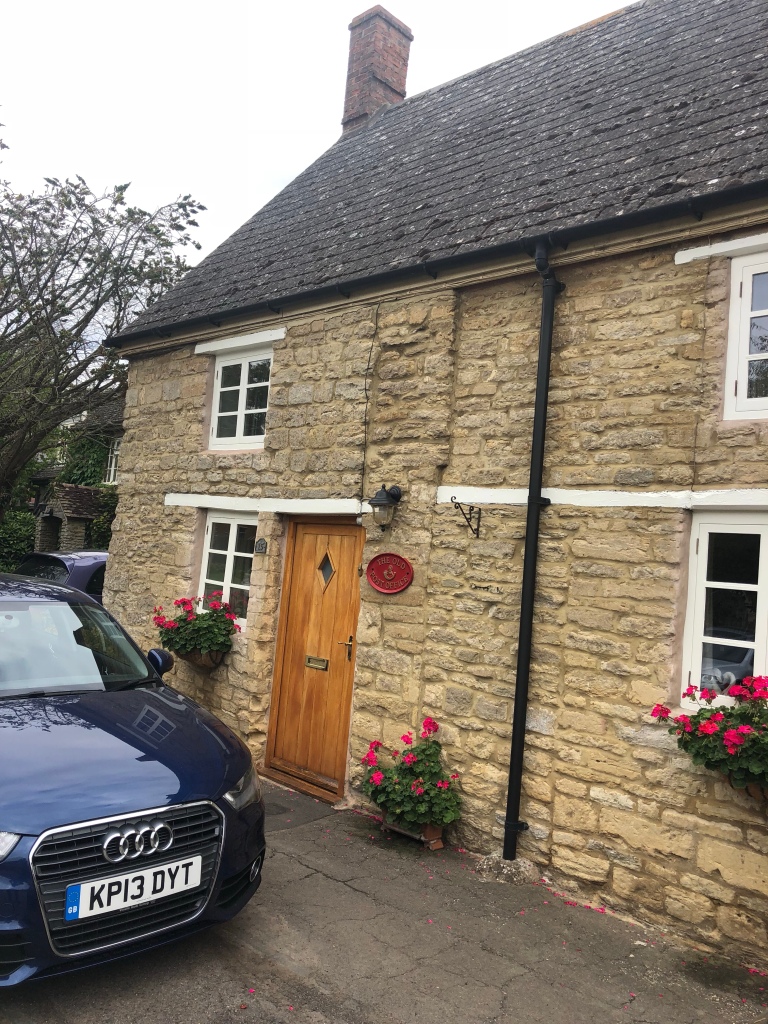 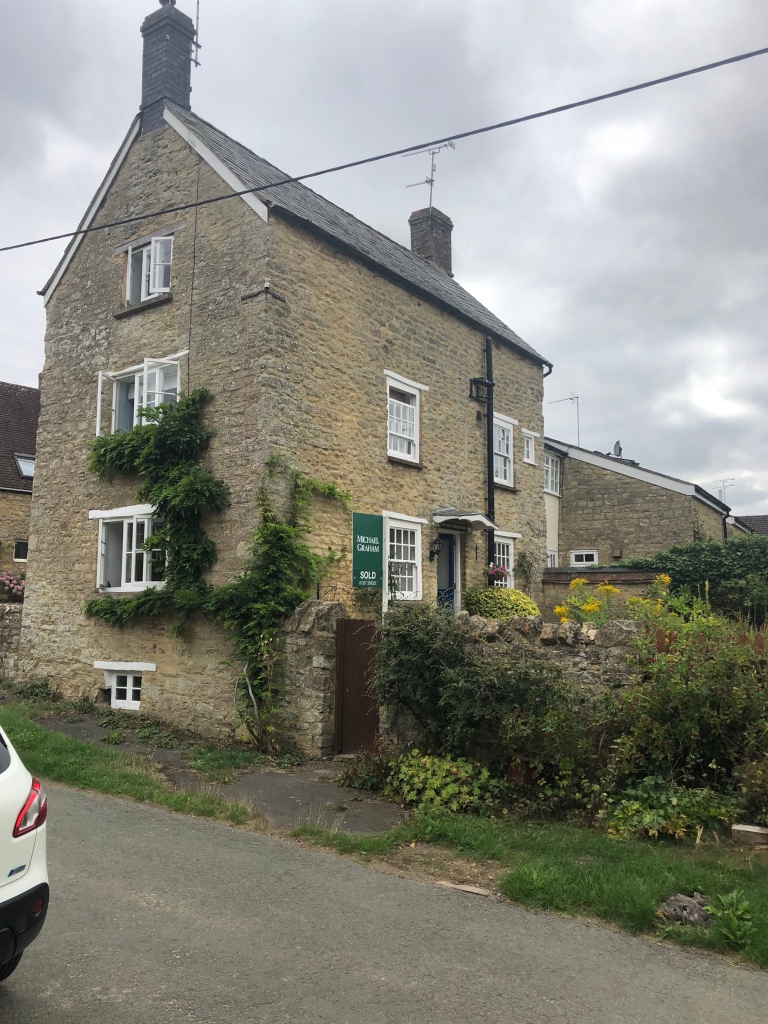 Couple of road signs. Gets you thinking eh!

Back on the toad now back to Nettleton to have Bess serviced, sort out what is going home and more work on the house.

One thought on “PRESTWOLD AND HELMDON.”